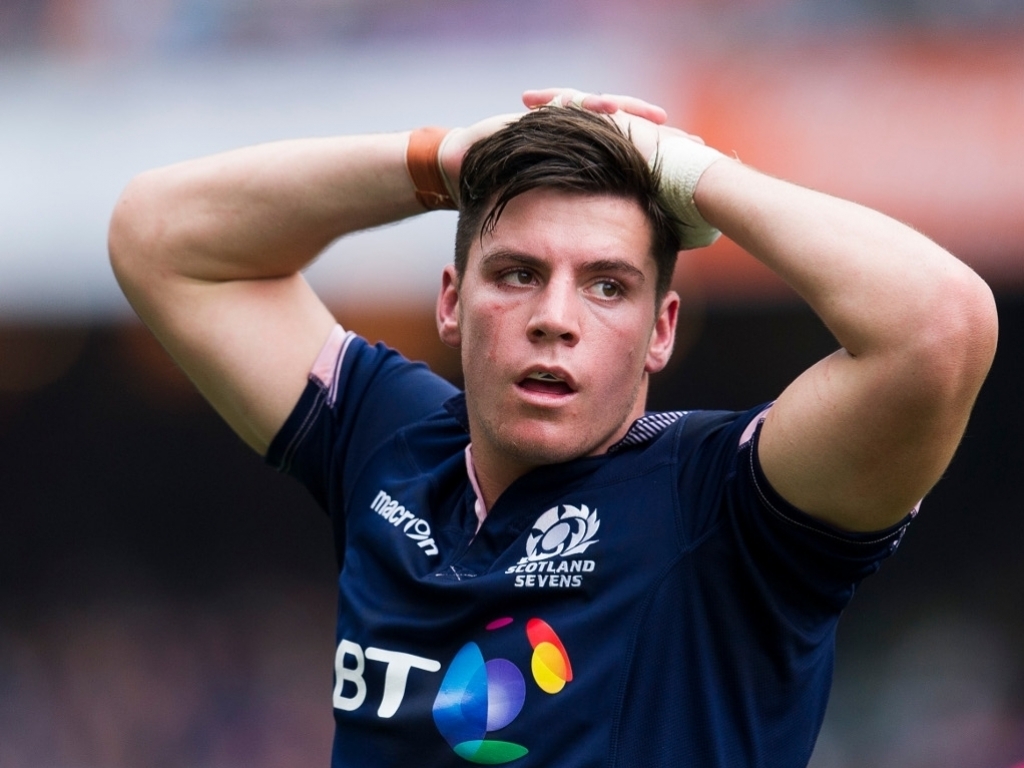 Bay of Plenty have announced that Scotland flanker Hugh Blake has returned to New Zealand to play in the upcoming Mitre 10 Cup.

Blake debuted for Scotland against Ireland in 2015, following his move from Edinburgh Rugby to Glasgow Warriors. Prior to his shift to the Northern Hemisphere, Blake represented New Zealand at the U20 level and also played for Otago.

He was selected in Scotland's Sevens side in which he played eleven of the World Series Sevens Tournaments over the past two years, whilst also representing Glasgow Warriors.

Blake is looking forward to his stint with Bay of Plenty.

"I am really excited to return home, I was born in Tauranga and spent my early years growing up in Pongakawa," he said.

"It’s great to come back especially with my mums family still being based here, so there is plenty of support."

The 23-year-old is keen to do well with the Steamers.

"I am hoping to come back to play some good New Zealand fifteen aside running footie, and stoked to take this opportunity," he added.

Bay of Plenty Rugby Union CEO Mike Rogers commented: "It is always pleasing when we can bring back Bay players.

"His international experience will be a great addition to our team especially with the uncertainty around Mitch Karpik as he recovers from his injury that he sustained playing for the Chiefs during their pre-season game in Rotorua."