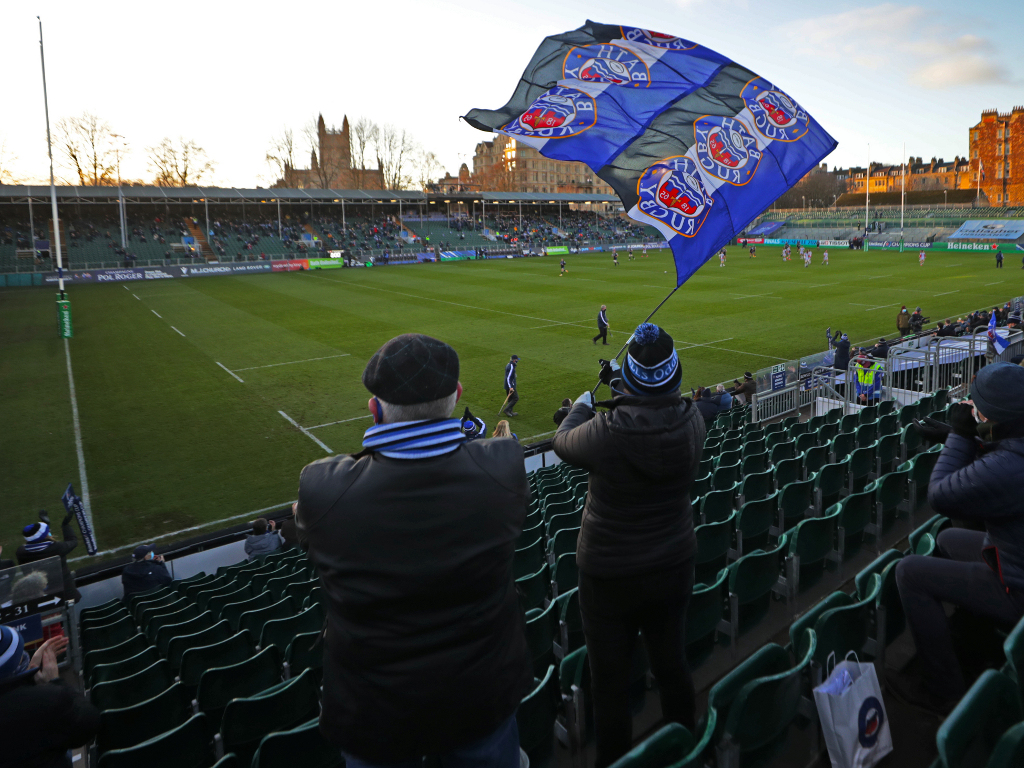 Bath have emerged as the victims of an alarming error in coronavirus testing that resulted in all players and staff being forced into self-isolation in fear of a significant outbreak at the Recreation Ground.

The club were told on Tuesday that they were the source of 19 of 24 Covid-19 cases discovered across the Premiership earlier this week, only for the league’s testing company, Randox Health, to realise a mistake had been made.

Upon correction, the real number throughout all 12 clubs was subsequently revealed to be two positive tests, of which Bath were responsible for one.

News of a mistake that will cause concern across the Premiership comes two days after all personnel had already begun quarantining at home and the training ground had undergone a deep clean.

Randox admit that “human error” was the source of the fault and that, as a result, they have introduced “innovative robotic systems” to ensure it does not happen again.

In addition to the 19 false positives, 16 players were identified as close contacts. All rugby and training activity was halted and additional testing ordered.

Apart from the financial cost incurred from cleaning Farleigh House, Bath are frustrated at the long hours worked to manage the crisis and the impact it has had on players and staff and their families.

England also use Randox for their testing programme but the PA news agency understands there are currently no plans to change company ahead of the Six Nations despite this error.

The positive case and his close contacts will remain in isolation, but it is not yet known what impact this will have, if any, on England when they gather at St George’s Park on Wednesday. Bath supply a large contingent of players to Eddie Jones’ squad.

“On Wednesday afternoon the club was informed that an error had occurred in the Randox laboratory,” a Bath statement read.

“The club have been in regular and close communication with senior representatives from Public Health England throughout this time and in particular over the last 24 hours as we have worked to understand the details regarding the Randox testing error.

“We, advised by Public Health England, are now confident this was a discrete error and that the revised test results are correct.

“However, as an additional precaution and to rebuild confidence in the testing programme additional independent Public Health testing will be undertaken for Bath players and staff.”

🗣️ "This is an anxious time for us all and the mental as well as physical health of our people and their families is our priority." #GallagherPrem

Bath are confident that their Premiership clash with Bristol on Friday week will go ahead.

“We have worked closely with Public Health England who are clear that this was a specific instance of human error by Randox and not a wider outbreak,” chief executive Tarquin McDonald said.

“It is a huge and welcome relief to understand that this was a false alarm. However, this has caused huge disruption to our players, staff and to our training environment during an important two week break from games.

“Everyone at the club and their families have been outstanding throughout, and we are now focused on a return to training next week and preparation for our game against Bristol.”