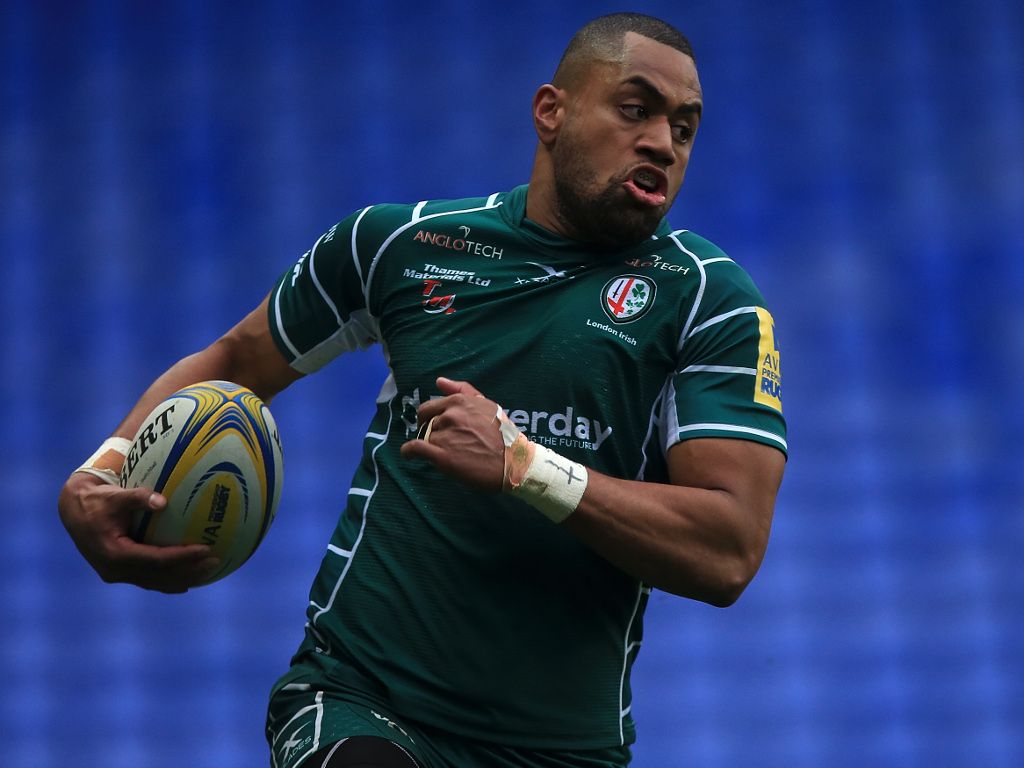 Bath have announced the signing of Joe Cokanasiga from London Irish, who will join the club on a three-year deal ahead of the 2018/19 campaign.

Cokanasiga joined London Irish’s Academy at the start of his career and quickly made his mark. The powerful wing stepped up to their senior squad last season and has since caught the attention of Eddie Jones.

He was on Thursday named in the 31-man squad which will train in Brighton next week ahead of the South African tour and England’s Quilter Cup match against the Barbarians.

“I’m genuinely excited to be joining Bath,” Cokanasiga said. “It’s tough to leave Irish having loved my time there, and I’d like to thank everyone involved with the club for the opportunities they have given me.

“However, I feel the environment at Bath is exactly what I need to grow and develop as a player both on and off the field and ultimately achieve my international ambitions. There is huge potential to achieve success, and I’m really looking forward to spending my long-term future with the club.”

Director of rugby Todd Blackadder added: “We’re delighted to bring in Joe for next season. He’s an exciting prospect and at just 20 years-old, has his entire career in front of him. We know he will bring a lot to the environment moving forwards and we are all looking forward to helping him achieve his full potential.

“Joe brings power, pace and a huge physical presence to the wing position, which will be invaluable to us for many seasons.”