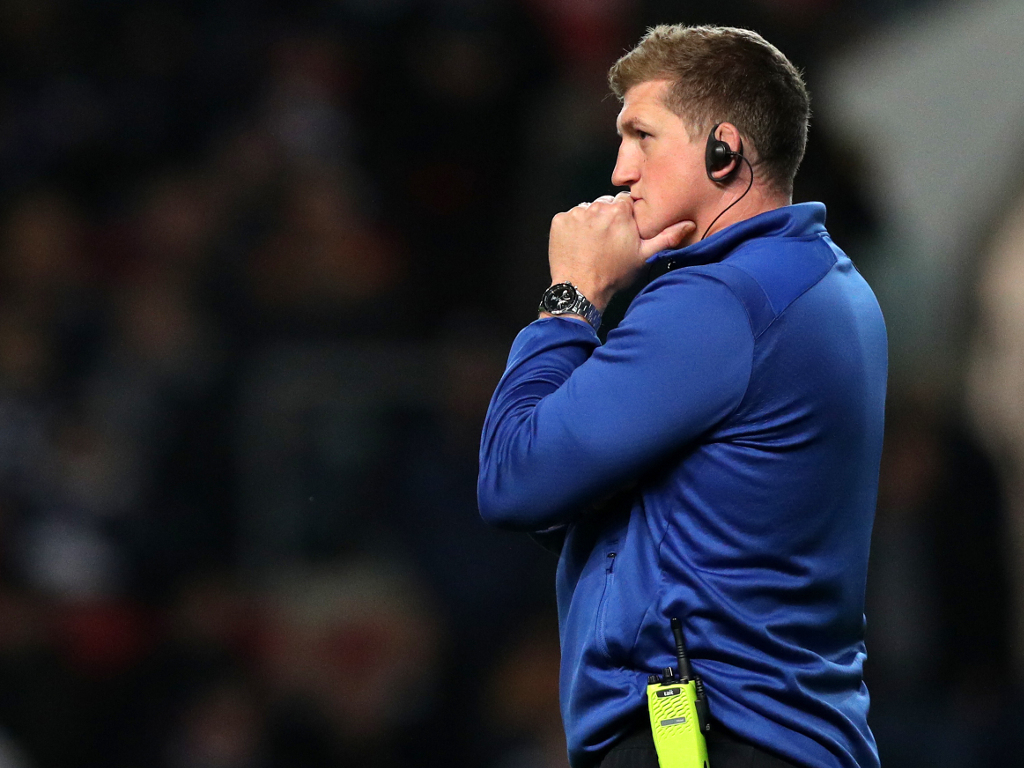 With the thrilling news that the Premiership season will resume on August 15, we go through each of the teams looking to end the campaign on a high.

Lying sixth, with 30 points from 13 games, Bath find themselves in a race for Champions Cup qualification. Whilst their form on the road has been less than convincing, the Rec has been something of a fortress for them in front of one of the most knowledgeable fan bases in the sport, with only the outstanding Saracens and Bristol Bears managing to beat them in their own back yard.

The Bath style has been based upon a feast of back-row riches, with seven international level players in their squad, underpinned by a pacey back three and the accuracy of Welsh international fly-half Rhys Priestland, whose boot has netted 111 points so far this season.

With Elliott Stooke, Tom Ellis, Taulupe Faletau and Charlie Ewels all international quality lineout forwards, ball supply is never in question, but their scrummage, despite the improvement shown by emerging England tighthead, Will Stuart, might be best described as inconsistent.

Crossing the try-line has proven problematical for the West Countrymen; a tally of 24, five of those by their outstanding number eight Zach Mercer and four by Will Chudley, puts them ahead of only Worcester Warriors and the hapless Leicester Tigers in terms of five pointers, suggesting a lack of efficiency in their handling and a propensity to get turned over. However, one should also take note that four of their home games were played in torrential conditions where attrition rather than ambition was the order in wins by tight margins.

These numbers will be a huge concern for attack coach Girvan Dempsey, given that he has eight international outside backs at his disposal, including six England EPS members.

In simple terms, Bath are winning tight games at home, but despite the firepower available to them, flatter to deceive in direct gainline carrying and finishing ability.

Despite the passing excellence shown at the base of the scrum from Will Chudley, Ben Spencer offers a more rounded and direct game than the durable incumbent. He’ll have big boots to fill as Rhys Webb and Chris Cook head for pastures new but Spencer is vying for England selection which will bring an added edge to his game.

Elsewhere Josh Matavesi’s extension will add power to the back three and the addition of Will Spencer and Juan Schoeman offers solidity to the set-piece.

15 players leave the Rec for a variety of reasons, including some of the biggest names to wear the blue, black and white for a number of seasons. The Bath breakaway unit will look strange without Matt Garvey’s towering presence and it’s fair to say there’s no finer back-row forward in the game than the Springbok legend and Rec favourite, the great Francois Louw.

What is concerning for Stuart Hooper and his coaches is the loss of explosive running and attacking talent that has exited the club. Tom Homer, Aled Brew, Freddie Burns and Rhys Webb have all had their moments in the Bath shirt and their collective boots will be big ones to fill.

With only eight points separating five sides mid-table, Bath’s first aspiration is to qualify for the Champions Cup a financial incentive that cannot be underestimated given the losses every club has suffered in recent months. Their next four matches see an away trip to Tigers and Saints bookended by home games against Wasps and London Irish. Realistically, this should, on form, take Bath into the top four of the Premiership and given their back-row talents, leave them able to beat any side on their day.

On the flank, Tom Ellis has matured from young tyro into new leader; an abrasive old school six, with a wonderful lineout presence, he’s knocking on the door of the EPS. At centre, Cameron Redpath’s name has already been mentioned in dispatches as a contender for England and he will also be one to keep an eye on.

The simple truth is Bath need to buck their ideas up and start producing the results their talent and playing pool should deliver. A stronger gainline presence, greater protection of their own ball in hand and a commitment to using the firepower they have in their back three would be their three wishes for resumption, turning a forgettable season thus far into a strong campaign for the game’s most loyal, vocal and passionate supporters.