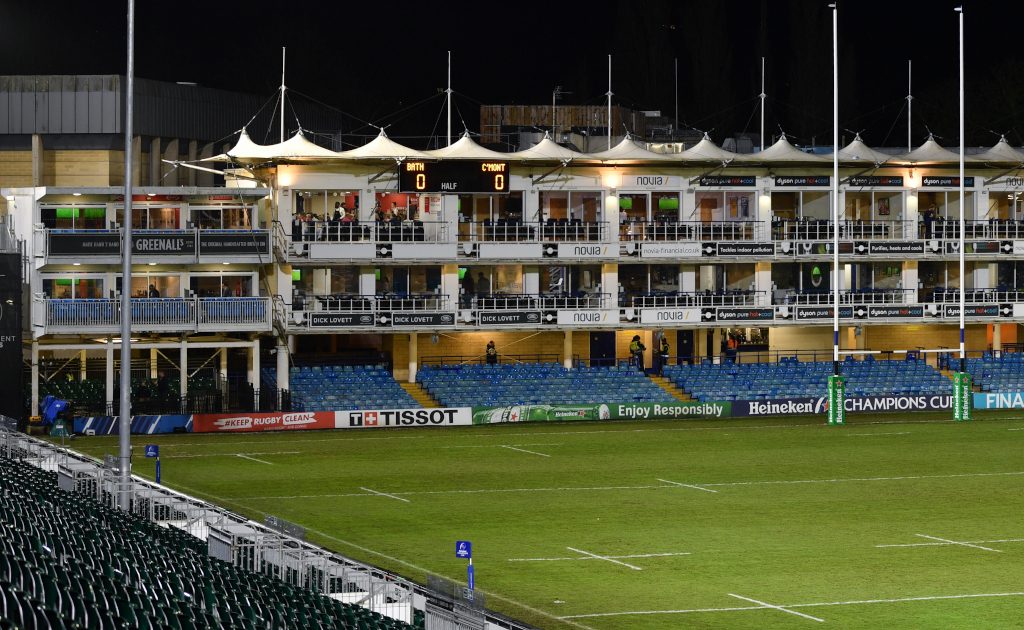 Bath have revealed they are on the lookout to appoint a defence coach following a review into the Premiership outfit’s disappointing start to the season.

The review, led by former Saracens chief executive Edward Griffiths, looked to establish why Bath are nine points adrift at the foot of the league table.

Head coach Neal Hatley currently oversees the defence but, having conceded 234 points and 30 tries in seven games, he’s to be relieved of that duty with former Harlequins boss Paul Gustard, now with Italian club Benetton, reported to be in the frame.

“But the thing with sport is the 80 minutes is the bit that always gets judged. That’s fact.

“That will be an immediate acquisition, someone who comes into the environment ASAP. There is an immediacy to it.

“Where we are with our defence is not good enough. It’s time now to change that and allow a different voice to come in and run the defence.

“We have a list of people who we are going to speak to and we will take our time to make the right decision, albeit to get it done as quickly as we can. It is a big role, and it’s something we want to get right.

“The other part was around our resource across physio and psychology, mainly. We have got a massive injury list and a huge amount of players who require the support and attention of physio and some psychological support. We increased that as of Tuesday.

“The third piece, which is really what we do day to day, is making sure we have got the best day set-up. A realignment from us as a group. It’s about being as efficient as we can be, day to day.”

The Rugby Football Union (RFU) has announced that revenue for the 2020/21 financial year stood at £120million less than forecasts before the Covid-19 pandemic.