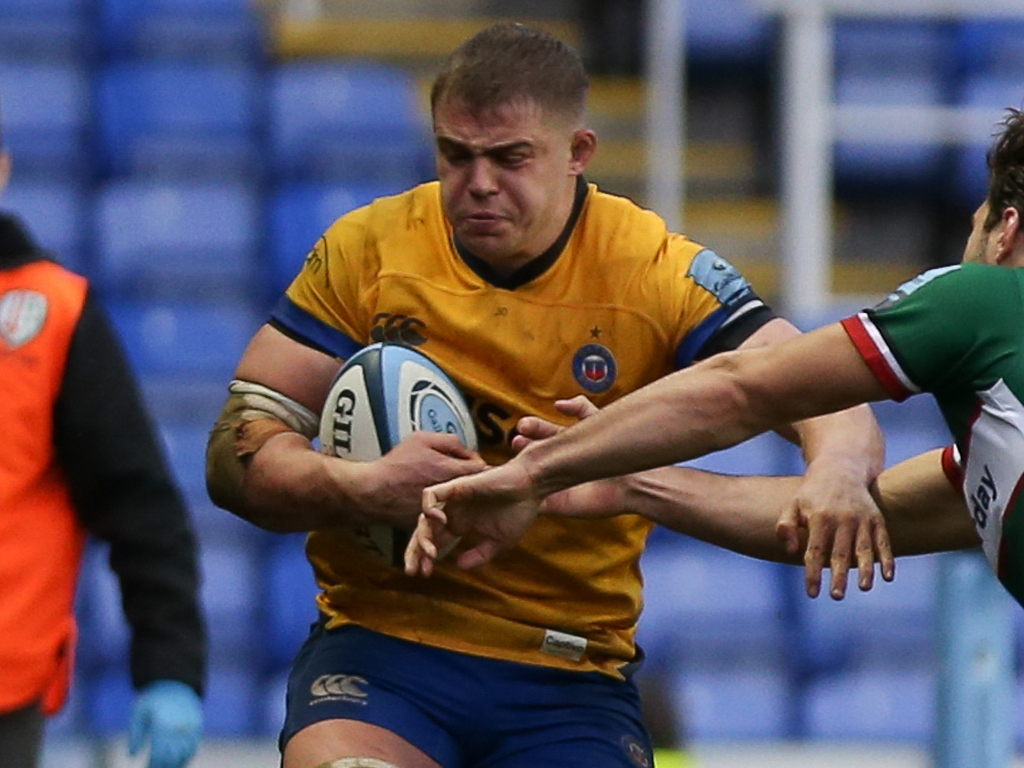 Bath have announced the re-signing of homegrown back-row forward Tom Ellis, who agrees a fresh two-year extension at the Recreation Ground.

Ellis joined Bath’s senior academy in 2013/14 and was a member of the England U18 squad crowned champions of Europe in March 2013. He followed this up in 2014 as a member of England U20s Junior World Championship-winning squad.

The back-rower debuted for England at the end of the 2018/19 season, helping his country to a 51-43 victory over the Barbarians.

Stuart Hooper explained why the club was keen to retain the 25-year-old, saying: “Tom has progressed through our pathway system and the fact that he continues to develop here and show his qualities consistently in the Premiership is important to recognise. Retaining Tom within the squad we are developing, and him committing to the club, is key to the continued evolution of our group.

“From an attributes point of view, he delivers moments as a dominant defender and brings versatility and physicality to our pack. His impact within our defence through his work in the collision and tackle area, and the way he can slow the ball down above the ground is important as we grow our game and maximise opportunities to get on top and win the ball back.

“He also plays a key role in the team’s ability to destroy the opposition’s set piece platform whilst ensuring we deliver ours, especially so within the line-out.”

“My faith in the coaching set up is unwavering… together I believe we are going to achieve something, and I’m very excited to be part of that.” pic.twitter.com/q2FzKg2m19

Commenting on his new deal, Ellis said: “I’m really excited to be able to continue to enjoy playing rugby at the Rec and to be part of such a young pack, that has shown in glimpses so far this season of what we can do.

“My faith in the coaching set up is unwavering and I know that the environment here at Bath is exactly what I need to continue to allow me to grow and develop as I have with the club since 2013.

“We are a tight playing squad and club, comprising of all our back room staff. Together I believe we are going to achieve something, and I’m very excited to be part of that.”