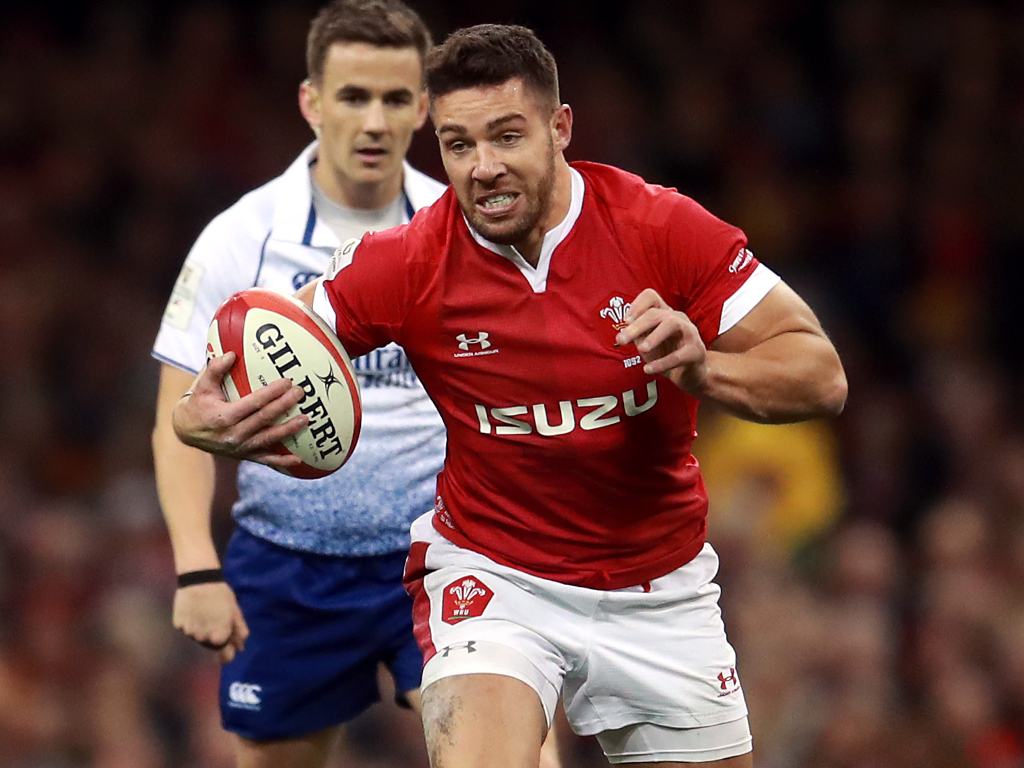 Bath have announced that Wales international and British and Irish Lions scrum-half Rhys Webb is to join the club for the rest of the season.

Webb – who returned to play for Wales in Wayne Pivac’s opening Six Nations match against Italy alongside fellow Blue, Black and White Taulupe Faletau – has 32 caps for his national side as well a British & Irish Lions tour under his belt, and will be an exciting addition to a Bath squad aiming for a top four finish in the Premiership.

Hooper said: “We’re very excited to be bringing in an international talent to join the group, and to add some depth and quality to our scrum-half position at such a critical time of the year, and also after losing Max Green last month.

“Obviously there will be some familiar faces for him here, and a signing of this calibre is something I know will be welcomed by the squad. I’m sure he’ll settle in quickly and I know he is looking for some game time as soon as possible.

“We’re looking forward to getting him in the Blue, Black and White and out in front of our supporters at The Rec.”

Webb joins the Bath set-up with immediate effect for the rest of the season, and may be available to play as soon as Bath’s highly-anticipated local derby fixture against South West rivals Bristol Bears on Sunday, March 1.