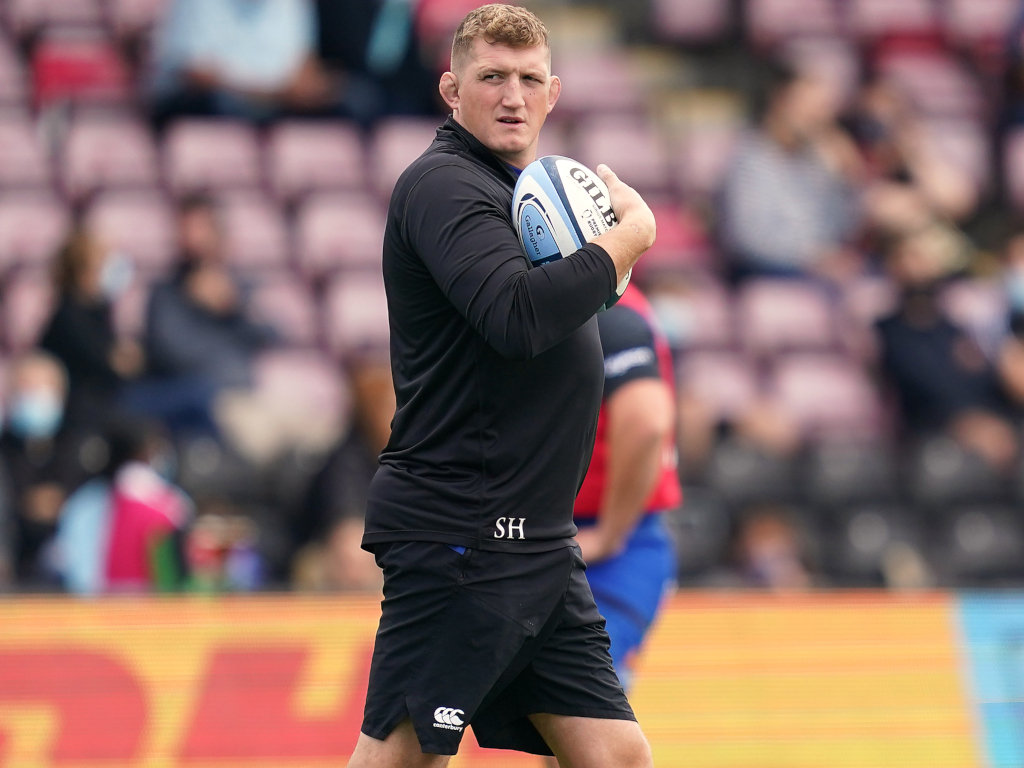 Bath director of rugby Stuart Hooper believes his squad are building confidence and momentum as the battle for Premiership play-off places hots up.

Hooper’s side dispatched Worcester 40-15 in a six-try performance at the Recreation Ground to stay fifth in the table, one point behind Wasps in fourth.

Hooper said: “We’ve scored 81 points this week so we’ve been getting over the try line.

“That’s enjoyable and it breeds momentum and excitement among the lads. They’re already thinking about preparing for Sale on Sunday.

“There’s confidence in the guys that the tries will come if we apply the pressure.”

Hooper acknowledged that this was not a perfect performance from his side.

He added: “We had quite a few changes to our team and some guys were playing their first game. The boys worked really hard for each other and came up with the goods when we needed to.

“There were periods of the game when we went away from what we should be doing, carrying hard and clearing away past the ball.

“But after that we regained control and to get the bonus-point before half-time was credit to the boys really.”

Apart from Exeter stretching out in front, the top four places are as hotly contested as ever and Hooper is not fazed by the prospect of facing their West Country rivals.

He added: “We haven’t been in the final since 2014/15 and this group of players want that to happen.

“Exeter are a quality side but, like everyone else, they’re beatable. They’re well coached and well led by Rob (Baxter) but, if we get a chance to play them, either here, there or at Twickenham, we’ve got to back ourselves.”

Worcester director of rugby Alan Solomons was far from despondent despite another defeat leaving them in 10th.

His squad has been severely stretched by injuries and skipper Will Butler was stretched off with his left ankle in a splint on the half-hour.

Solomons said: “We’ve treated these games like pre-season and it’s given opportunities to a lot of our young players, including from our academy. It’s been good from that perspective. This period will stand us in good stead.

“It was a big ask for us to come here and be successful. But Josh Matavesi, their fly-half, came over to me at the final whistle and said: ‘Your guys just never give up’.

“I told our players that was quite a compliment. We just didn’t have the level of experience up front. We were outmuscled and Bath dominated the collisions. Maybe the scoreline could have been a little kinder, but Bath deserved the win.”