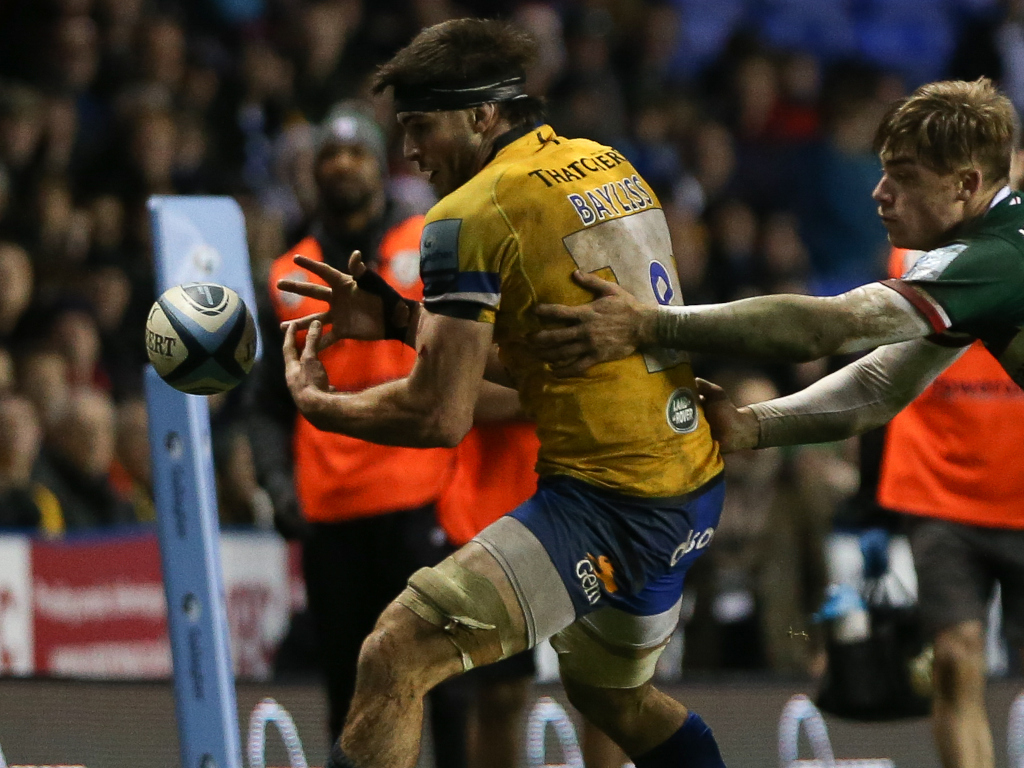 Bath back-row Josh Bayliss has been called up to the Scotland squad for the first time for their Six Nations match against France on Sunday.

Glasgow Warriors scrum-half Jamie Dobie has also received his first full call-up having trained with the squad at the start of the season.

Meanwhile Scotland have confirmed they will appeal the four-match ban handed to prop Zander Fagerson following his red card against Wales.

Scotland head coach Gregor Townsend said: “We welcome Josh into our squad as we look to build on our opening two games of the Championship.

“We have been following his performances with Bath and a combination of his form and a couple of injuries in our squad, have given us the opportunity to involve him for the first time.

“We are also delighted to add Jamie Dobie to our group following his impressive outing for Glasgow on Friday night and the quality he showed while training with us prior to our game against England.”