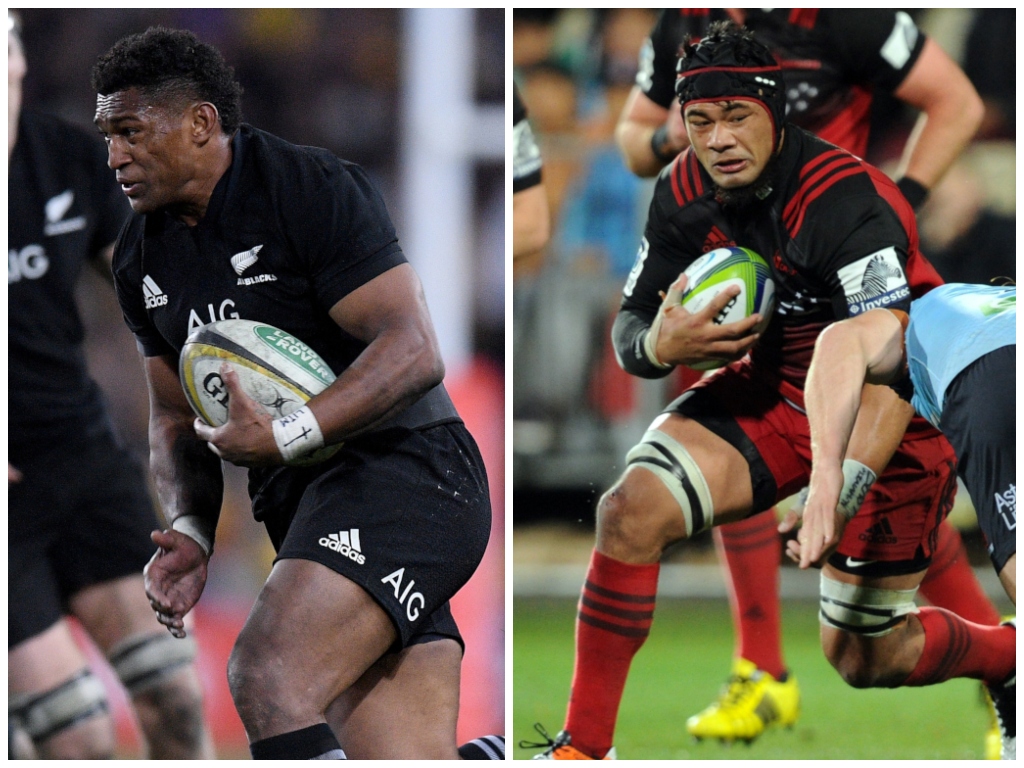 London Irish has named their squad to host Leicester Tigers in Round 4 of the Premiership on Sunday, with Waisake Naholo set to make his debut.

The Exiles have made two changes to the starting XV from last week’s narrow defeat to Saracens, with the All Blacks wing and Terrence Hepetema coming into the side.

Ruan Botha and Franco van der Merwe continue their partnership in the second-row, with Van der Merwe captaining the side.

Blair Cowan and TJ Ioane are named in the flanker positions, with Fiji international Albert Tuisue given the number eight jersey.

Ben Meehan starts at scrum-half and is joined by Stephen Myler at fly-half. At centre Hepetema returns to the starting line-up to link up with Curtis Rona.

Ben Loader starts on one wing and New Zealand international Naholo makes his London Irish debut on the other wing. Paddy Jackson completes the team at full-back.

Australia international Nick Phipps is named amongst the replacements and, if required as a substitute, he will make his debut for the Exiles.

Taufua arrived in the country last week after ending his season in New Zealand with a Mitre 10 Cup to go with his Super Rugby title win and goes straight into the Tigers team for the trip to the Madejski Stadium.

He wears the number eight shirt and joins Guy Thompson and Sione Kalamafoni in the Tigers back-row with Hanro Liebenberg ruled out this week.

As well as Liebenberg, Tigers are without Tommy Reffell, Will Spencer and Kyle Eastmond as they work their way back from injury, while Tatafu Polota-Nau is also ruled out.

Exeter Chiefs director of rugby Rob Baxter has been buoyed by the return of four more of his players following the culmination of the Rugby World Cup.

Welshman Tomas Francis is back after nursing a shoulder injury sustained in the semi-final against South Africa, whilst English trio Luke Cowan-Dickie, Jack Nowell and Henry Slade are just nursing the wounds of narrowly missing out on lifting the William Webb Ellis Cup.

All three, however, will get the chance to get back into the rugby groove immediately as Baxter has thrust them all into his matchday squad for Sunday. Slade will start in the centre alongside Sam Hill, whilst Cornish pair Cowan-Dickie and Nowell are named amongst the replacements.

Other changes to the Chiefs line-up from a week ago see Jannes Kirsten come into the second-row in place of Dave Dennis, who has a foot injury. Sam Simmonds is back at number eight, so the back-row is re-jigged with Dave Ewers the man to miss out on this occasion.

Behind the scrum, Aussie Nic White comes in for his first start of the season, whilst summer signing Stuart Hogg is poised to make his Sandy Park bow for the Chiefs, having featured twice already on the road against Bath and Worcester.

Alongside Cowan-Dickie and Nowell, there is also a welcome return to first-team duties for Don Armand, who has yet to feature this term following summer surgery.

Meanwhile, Harry Randall will make his first Premiership start of the campaign as Bristol Bears travel to Exeter Chiefs.

The scrum-half is one of three changes to Pat Lam’s side ahead of the Sandy Park clash.

Harry Thacker is named in the front-row in the only change to the pack, while Will Hurrell comes into the midfield with Piers O’Conor switching to the wing.

England U20s hooker Will Capon and winger Toby Fricker are listed among the replacements and could make their Premiership debuts for the club if they feature.