Home Uncategorized Barbarians will field a women’s side 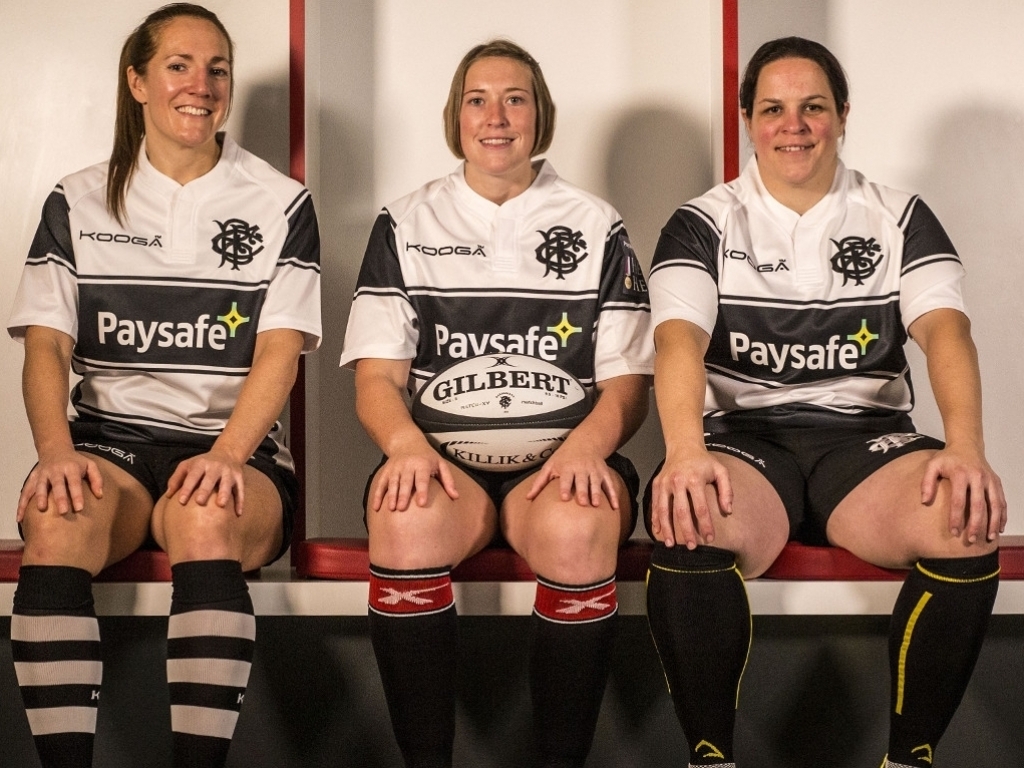 The Barbarians will field a women's side this season and hope to take women's rugby "to a different level", it has been announced.

Founded in 1890, the famous invitation club has fielded some of the greatest male players of all time.

The women's team will play Munster in November before taking on club, provincial and international sides.

Players from seven different nations will represent the Barbarians against Munster at Thomond Park on 10 November.

"The Barbarians are one of the reasons I fell in love with rugby and to be coaching this side is a massive honour," said Mather.

"The state of the women's game is phenomenal at the moment following events like the World Cup and the launch of the Premier 15s in England.

"With the Barbarians coming in on top of that it's taking the game to a different level."

The Women's Sport Trust are backing the Barbarians women's team and say it marks a significant development in women's sport.

"It is a further indication of the progress of women's sport as a whole."