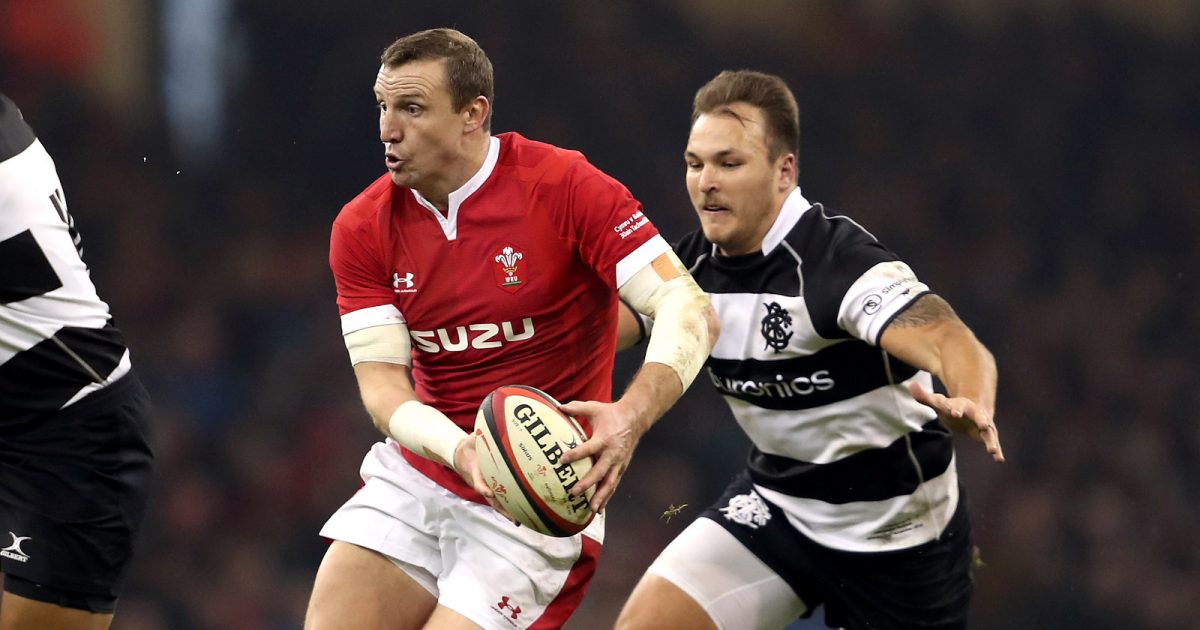 The Barbarians have announced their squad that will face Spain on Saturday as they look to back up their impressive win over England.

The team is set to assemble in Asturias ahead of the clash at Estadio El Molinon in Gijon, with kick-off scheduled for 21:00 local time (20:00 BST).

With last week’s coach Fabien Galthié stepping aside, John Mulvihill returns as Barbarians head coach having led them against Australia in 2017.

“We are very much looking forward to this week as we prepare to face Spain next Saturday night. The club is buzzing after a wonderful victory over England on Sunday and this new squad, coached by John, are excited to take up the reigns and embody the Barbarians’ ethos and playing style: spirit, passion, courage and flair, united by lifelong friendship,” said President of Barbarian F.C. John Spencer.

The game will be Wood’s, Toner’s and Tekori’s last on the professional stage while cricketer Ian Botham’s nephew and Liam Botham’s son James Botham is included alongside Galthié’s son, Mathis.