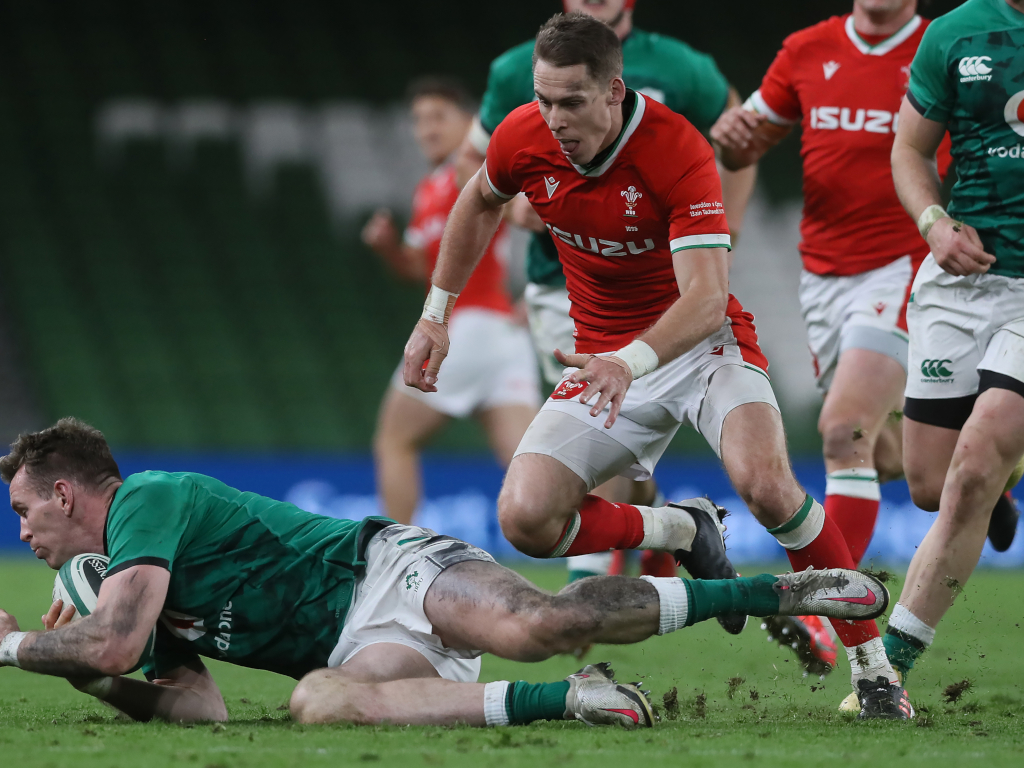 Liam Williams will miss Wales’ opening Six Nations clash after being given a three-game ban for his red card in the Scarlets’ PRO14 derby defeat by Cardiff Blues.

British and Irish Lions back Williams will miss Ireland’s visit to Cardiff on February 7.

The 29-year-old was sent off last weekend for leading with the head when attempting a clearout during their 29-20 loss to the Blues.

A PRO14 statement read: “The player accepted that he had committed an act of foul play which warranted a red card. The incident was found to merit a mid-range entry point, which indicates a four-week suspension for this offence.

“The judicial officer determined that there were factors, including the player’s remorse, which warranted mitigation of one week.

“The player is suspended from participating in the next three meaningful fixtures for which he is fit and available for selection.”

The ban is set to cover two Scarlets matches, with the region expected to bring forward a PRO14 match next weekend to cover European competition postponements.

Scarlets then face Leinster in a re-arranged league game on January 30 before the opening Six Nations weekend.

Williams will hope the Scarlets’ planned pre-Six Nations games are played with Wales due to visit Scotland on February 13.

The Scarlets’ 29-20 defeat to the Blues was Williams’ first game after he suffered an injury against Italy in December.

Williams drew criticism for his reaction to his red card when his comment to referee Evans was picked up on the official’s microphone and heard on television coverage.

“Going to start playing touch, is it?” Williams was heard to say.

Rugby’s relationship with concussion has recently come under the microscope after former players suffering from concussion-related health problems launched legal action against the game.