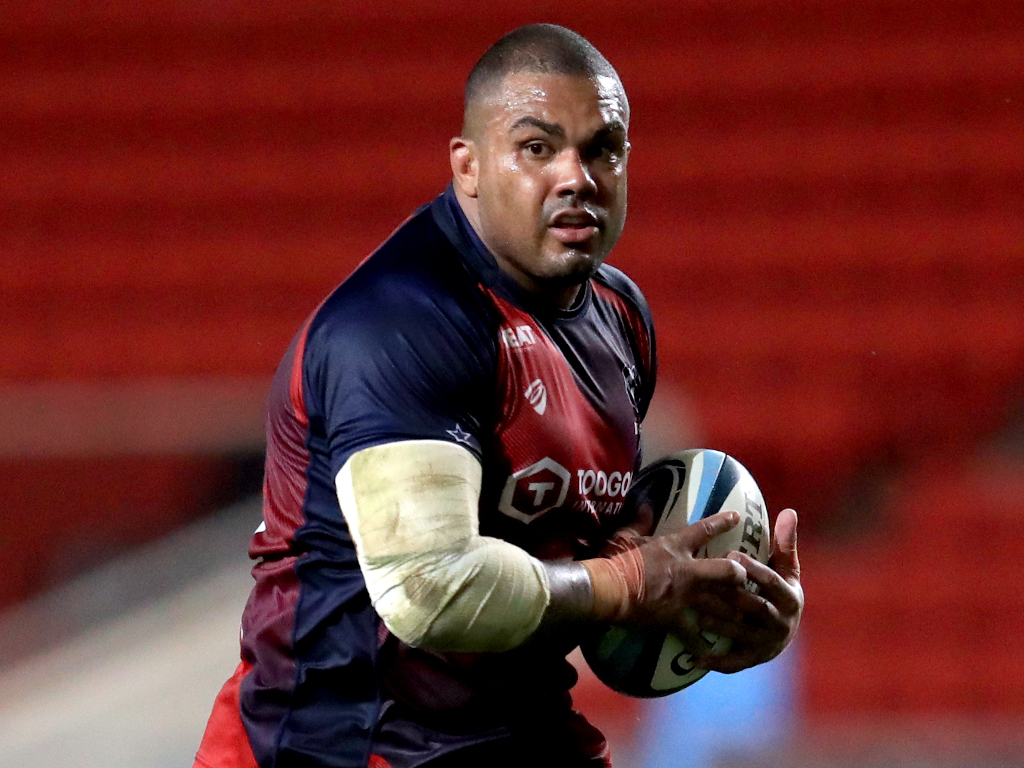 Kyle Sinckler will miss England’s opening Six Nations match against Scotland after receiving a two-week ban for failing to respect the authority of a referee.

Sinckler appeared before an online independent disciplinary panel after being cited for the incident which took place in Bristol’s Premiership victory over Exeter on Saturday.

The 27-year-old Bears prop said to referee Karl Dickson “are you f*****g serious?” after the official ruled there had been no foul play in a tackle by England colleague Luke Cowan-Dickie.

Sinckler contested the charge but it was upheld and he is free to play again on February 9, making him available for the Six Nations round two fixture against Italy at Twickenham.

He apologised for the outburst straight after the game, admitting it was “not the example I want to be setting”.

“While Kyle Sinckler accepted that he used foul language at the referee, he did not accept the conduct warranted a red card,” the independent disciplinary panel said.

Directed at the referee

“The panel viewed the live recordings of the incident and were satisfied that his shout of ‘are you f*****g serious?’ was aggressive and directed at the referee.”

It was also decided at the hearing that Dickson had already explained to Sinckler that he believed Cowan-Dickie had attempted to wrap his arms in the tackle, at which point the Bristol tighthead swore at the referee.

“The player was candid in his evidence as to why he had done so and regretted his actions,” the panel said.

“The panel found that as his actions disrespected the authority of the referee it was in breach of a core value of rugby – respect of match officials – and warranted a red card.

“The panel determined that in all the circumstances it was a low entry point with no relevant mitigation. The sanction is a two-week ban.”