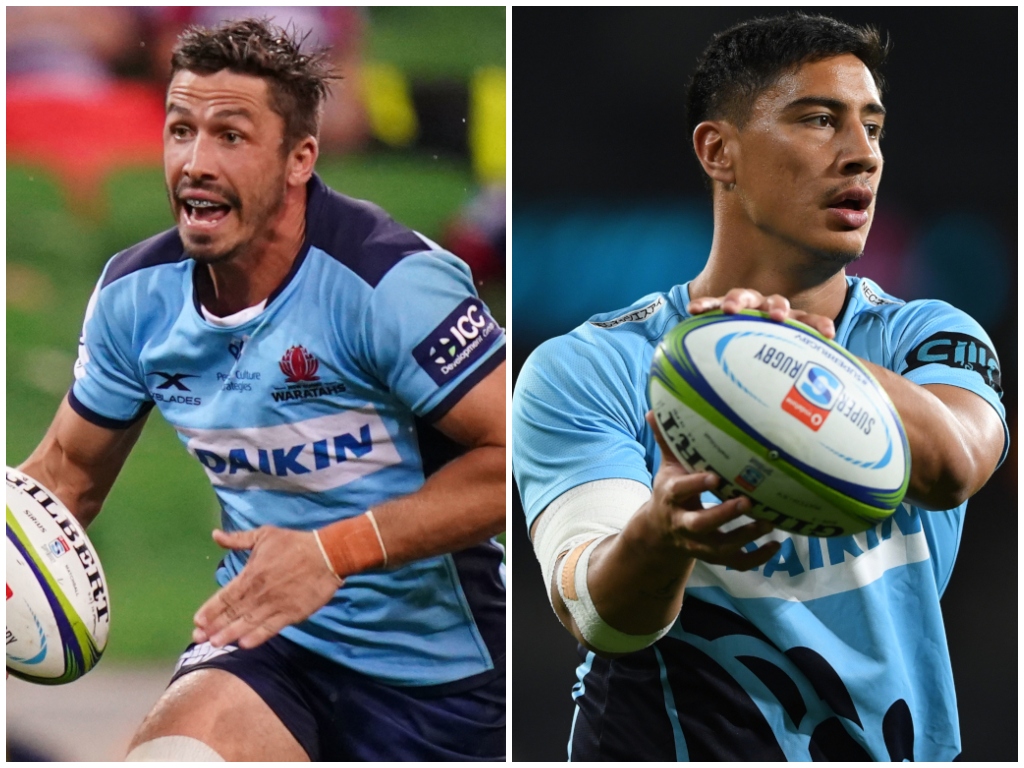 Scrum-half Jake Gordon and centre Lalakai Foketi have been named in the starting Waratahs XV to face the Reds in Super Rugby AU on Saturday.

It is otherwise a largely unchanged line-up selected by head coach Rob Penney as they take on the Queenslanders for the second time in the competition.

Rob Simmons has been named to play despite suffering a rib injury last start against the Rebels. The skipper will be given every opportunity to prove his fitness, with Jed Holloway named as cover on the bench.

Gordon returns to the starting side after making a successful return to play from the bench in Round Four. He’ll be joined by Foketi, who replaces Joey Walton at 13.

Angus Bell has been named on the reserves following his recovery from a back complaint, while Hugh Sinclair will make his first appearance for the Tahs after an extended injury lay-off.