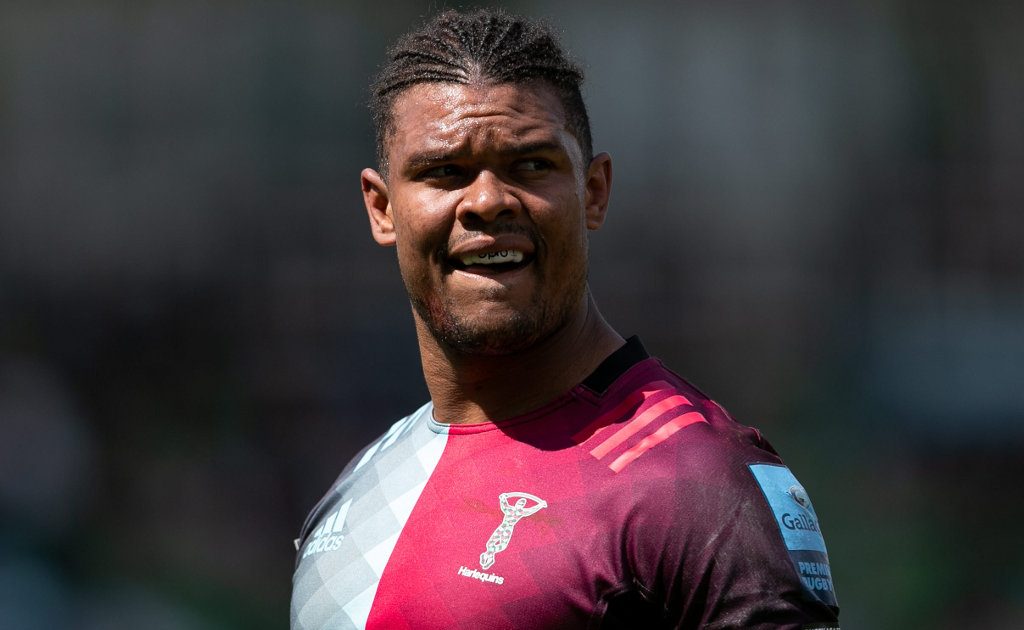 Wing Nathan Earle and scrum-half Martin Landajo are among 11 players who will leave Harlequins at the end of this season.

Quins had previously announced departures from the Premiership club of full-back Mike Brown and hooker Scott Baldwin to Newcastle and Worcester, respectively, plus James Lang, Glen Young and Michele Campagnaro.

Preparing for the play-offs

Quins face Newcastle in their final regular-season game on Saturday, before moving into the play-offs next week.

“I want to thank all of our departing players for everything they have given during their time at Quins,” general manager Billy Millard said.

“It has been a pleasure to work alongside these 11 guys on the pitch or outside of rugby, and we say goodbye to some good friends and great players. We wish them nothing but the best.”