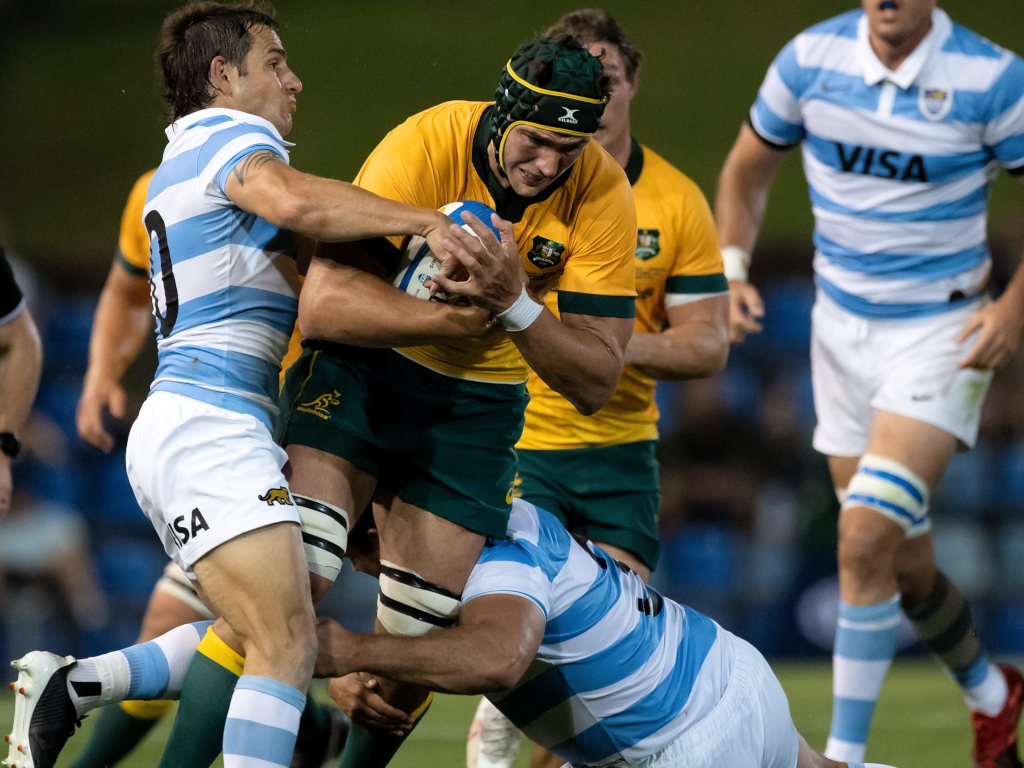 Australia second-row Rob Simmons is set to make his debut for London Irish after being named on the bench for their game with Harlequins.

Simmons signed for the Exiles ahead of the 2020/21 season having earned 106 caps for the Wallabies since playing his first international in 2010.

Elsewhere, prop Ollie Hoskins is set to make his 100th appearance for Irish. Harry Elrington and Motu Matu’u accompany Hoskins in the front-row, with Steve Mafi and Andrei Mahu combining in the second-row.

Matt Rogerson captains the side from blindside flanker and Blair Cowan is at openside flanker. Albert Tuisue completes the pack from number eight.

Ben Meehan and Paddy Jackson are the halfback duo, as Theo Brophy-Clews links up with Curtis Rona in the centres.

Ollie Hassell-Collins and James Stokes are named on the wings and Tom Parton starts in the 15 jersey.

Meanwhile, Harlequins head of rugby Paul Gustard has made six changes to the side that hosted Bristol Bears.

In the backline, Scotland’s Scott Steele picks up his first start of the season at scrum-half, while fellow Scottish international James Lang switches from outside centre to inside centre as England midfielder Joe Marchant returns to start at outside centre.

Returning to full fitness, wing Cadan Murley starts in the 11 jersey, with young Louis Lynagh retaining his spot in the 14 shirt after impressing in his first Premiership start in defeat to Bristol.

On the bench, full-back Aaron Morris and back-row Archie White make their first matchday squads of the season.

Form: Harlequins most recent victory was 34-24 at Gloucester in Round Three of the Premiership. Harlequins have lost their last five home games at Twickenham Stoop since beating Northampton there in August. London Irish’s last two fixtures in the league were both not played due to the health crisis – their last actual game in the tournament was a 13-21 home defeat to Sale on 6 December. The Exiles won their most recent away game 34-8 at Agen in the European Challenge Cup. Harlequins’ 38-15 victory over the Exiles at the Stoop in September ended a three-game losing run to London Irish in Premiership Rugby. London Irish completed the 2019/20 campaign by moving their last five home games to the Stoop, but lost all those fixtures.