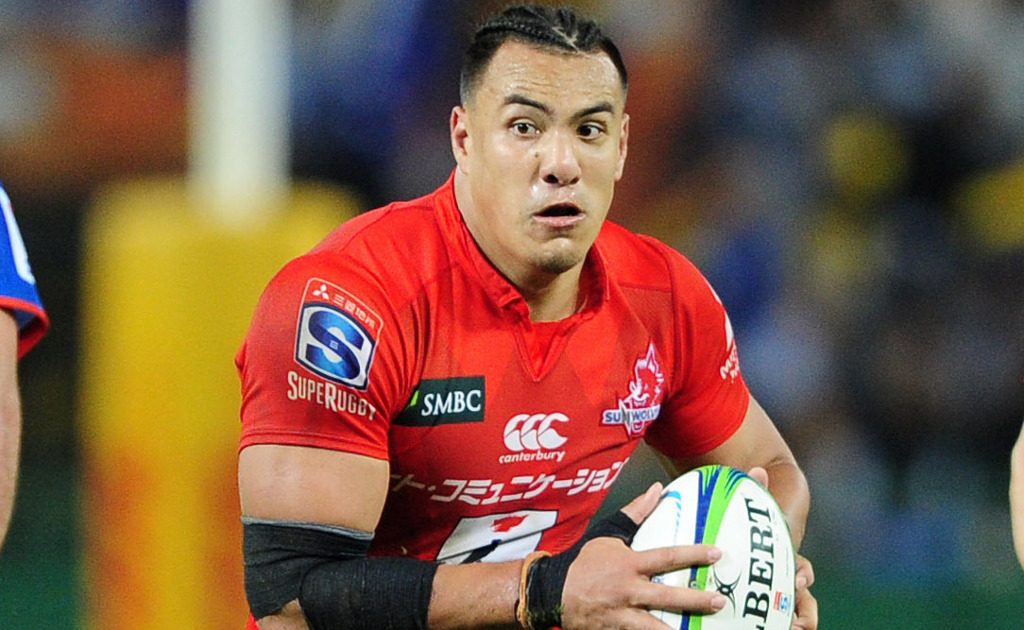 Ben Gunter and Jack Cornelsen will earn their first Japan Test caps against the Wallabies in Oita on Saturday, while another Australian product Dylan Riley has been named on the bench.

The son of Greg Cornelsen – the former Wallaby who famously bagged four tries against the All Blacks at Eden Park in 1978 – has been named at lock while Gunter will start at blindside flanker.

With star second-rower Wimpie van der Walt ruled out through injury, Cornelsen will partner another Australian-born player James Moore, who will line up for his ninth Test.

Winger Riley is in line for a potential Test debut after being included on the Brave Blossoms bench.

Cornelsen, 27, moved to Japan in 2018 after being overlooked by Australia’s Super Rugby sides despite starring in two Brisbane club premierships.

The trio were scouted by former Wallabies coach Robbie Deans to join the Panasonic Wild Knights in Japan’s Top League.

As well as playing lock, Cornelsen is comfortable anywhere in the back-row where his Panasonic team-mate Gunter will fill a jersey for the first time.

Gunter, 23, grew up in Gunnedah in country New South Wales, but also shifted to Japan after being unable to crack Super Rugby at home.

His inclusion on the blindside flank means former skipper Michael Leitch drops to the bench, while new captain Pieter Labuschagne and Kazuki Himeno round out the back-row.

Rikiya Matsuda starts at five-eighth with Yu Tamura, who started the matches against a British and Irish Lions XV and Ireland earlier this year, dropping to the bench.