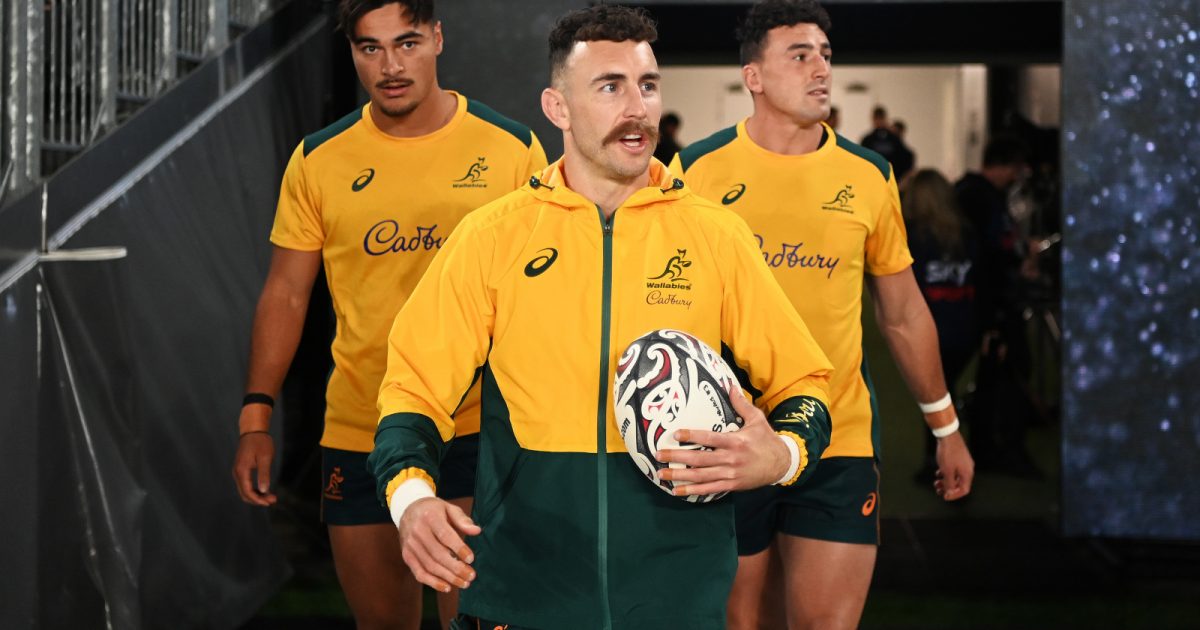 Australia scrum-half Nic White admits he would love to have dinner with England head coach Eddie Jones and “pick his brain”.

Jones heads back to his country of birth next month at the helm of the English, who are unbeaten against Australia during his stint.

White is known for his competitive edge and verbals on the field but claimed he is nowhere near Jones in that department and would love to learn from his countryman.

“If there’s one guy I definitely won’t be getting into battle with it’s Eddie Jones,” he said.

“But you know when they ask that question of who you’d love to have dinner with, he pops to mind straight away.

“I’d love to pick his brain, he’s obviously a mastermind.”

White looks forward to another chapter in the epic rivalry between the two countries, starting on July 2 in Perth.

“The Aussie versus England rivalry is huge and yeah, we will be up for this series and hopefully be dragging all of Australia along with us,” he added.

“We’ll get out there to Perth and it will be packed to the rafters full of gold and hopefully he’s right, hopefully we are very vocal over there and we give them something to cheer about.”

The 32-year-old is not surprised to see another experienced player in Danny Care being recalled to the England squad after a strong season with Harlequins.

“His form over the last while has been phenomenal … he’s been great for Harlequins, he’s just a maverick,” said White.

“What to expect with Danny, expect the unexpected.

“He’s got a running game, he’s got a short kicking game, he can control a game, he’s bloody quick to the breakdown, loves to play really quick and we’re going to have to be on our toes.”