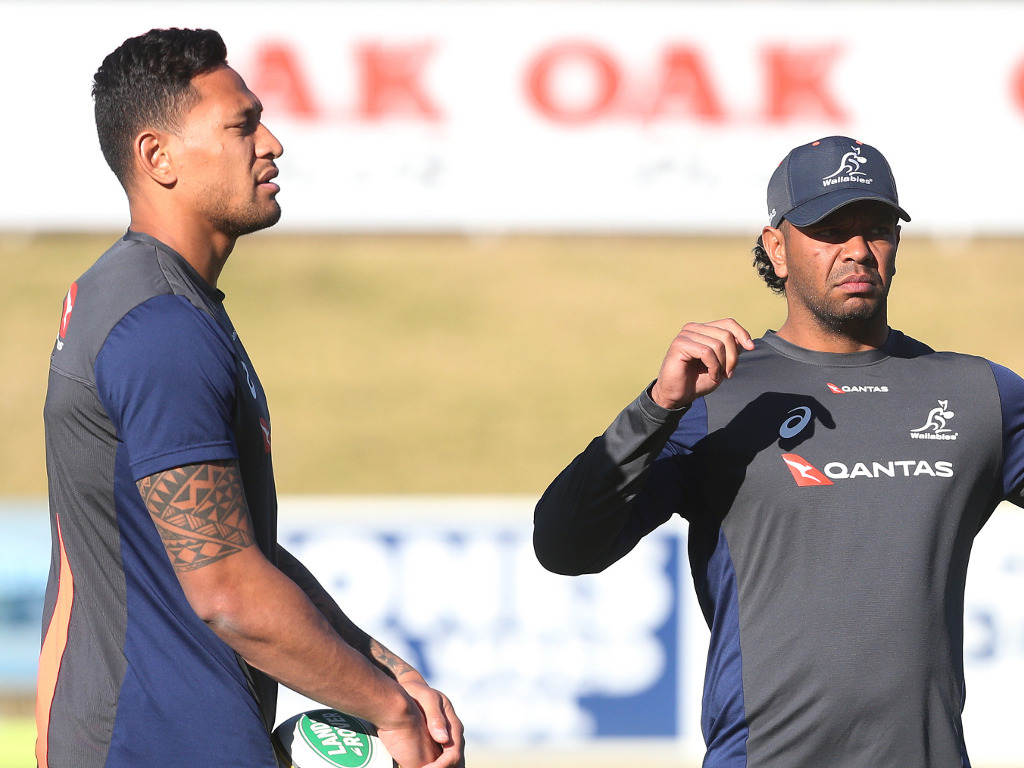 Rugby Australia have announced that the Wallabies will play Samoa in Sydney as their final Test before leaving for the Rugby World Cup.

Wallabies stars Kurtley Beale and Israel Folau believe the Test at BankWest Stadium in Parramatta will be a critical chance to bring international rugby to Sydney’s Pacific population.

Folau said the move would be an important one for the Wallabies to take a Test to the fans in the west, an area of Sydney that has a large Pacific Island population.

“It’s so important for the overall growth of the game,” he told Rugby Australia’s official website.

“I think it’ll be a packed out stadium, no doubt, there’ll be plenty of Samoans and Pacific Islanders in general turn up to watch the game and support it.

“From our point of view, it’s a great thing for the game to be able to first of all play a game against them but also in preparation for us before we head off to the World Cup.”

It will be the first rugby Test to be played in the new Parramatta stadium and Beale said it would hopefully be the first of many.

Beale and the Waratahs are slated to play three Super Rugby matches there this season before the Test year begins against the Springboks on July 20 in Johannesburg.

“I think the new stadium, I think it’ll be a really good opportunity for the fans to be able to be more engaged with the players, a lot more closer to the action,” he said.

“I hear that it’s a bit of a similar feeling to what Suncorp brings to rugby and that’s one of my favourite stadiums to play.

“So, hopefully going out to the west and to this new stadium we’d be able to bring that type of atmosphere and allow everyone to enjoy the game.”

It’s a departure from the move the Wallabies made ahead of the 2015 Rugby World Cup when the squad spent more than two weeks in the USA, playing a Test against the Eagles on before travelling to the UK for the September tournament where the odds are already being gathered for at the Betway Rugby betting site.

This time around, Australia will likely be keeping their preparations a bit more local before playing their Samoa Test and Folau said the team would embrace the chance to play another Test at home ahead of the quadrennial tournament.

“Obviously it’ll be a bit different this time around but a great opportunity for us to play in front of our families and also our friends and the fans of Australian rugby,” added Beale.

“Also, get a bit more extra time at home with the people that you’re close to. I think it works out well for us but in the end, we’re just happy to be able to get that game against Samoa and look forward to preparing well and then heading off to World Cup.”

The Wallabies’ first World Cup match is on Saturday, September 21 against Fiji in Sapporo.