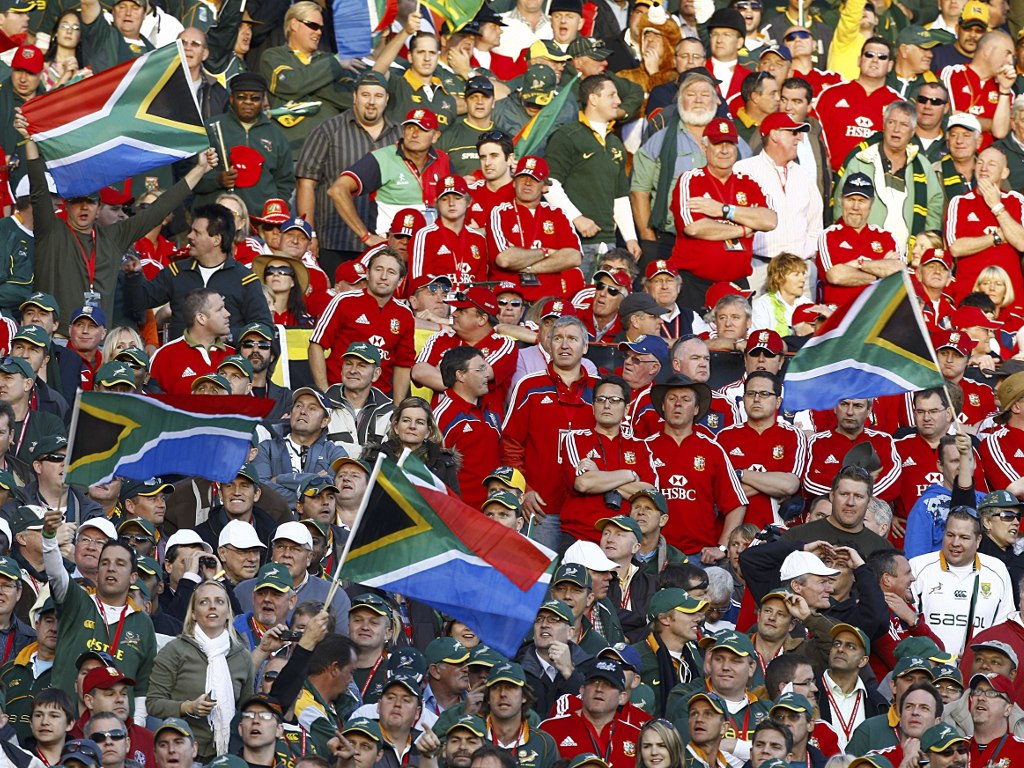 Australia has emerged as a surprise contender to host the British and Irish Lions series against South Africa later this year.

The tour is under threat due to the coronavirus pandemic, with rugby bosses discussing a number of contingency plans.

With the vaccine rollout currently underway in Britain and Ireland, there is the potential for them to have a ‘home’ series, but that idea has been met with derision from supporters.

However, Rugby Australia have now stepped in and offered their services, with the Times reporting that they have tabled a proposal to RFU chairman Andy Cosslett and World Rugby chairman Bill Beaumont.

RA’s Hamish McLennan confirmed the invitation to the Sydney Morning Herald, with the respective parties now discussing that option.

“Ultimately it’s their call,” McLennan told the newspaper. “What we learnt from the Tri Nations last year and the tennis that’s happening now is that Australia can successfully stage global tournaments in a Covid-19 world.

“It’s particularly tough in the UK and South Africa at the moment and I believe the more international rugby that gets played the better. We’re here to help.

“There is a multi-generational ex-pat community for both South Africa and the UK out here.

“I’m confident there would be great patronage for the Tests. Remember, they are some of our biggest communities in Australia. I’m sure we would get a fantastic turnout.”

McLennan stated that any profits from the tour would go to the Lions and Springboks, but the RA chair sees this as an opportunity to grow the game in Australia.

“We’ll cover our costs but it continues to put rugby front and centre and we’ll be helping our member union friends out along the way,” he said.

“The more world-class rugby that’s played in Australia, the better for the code.”

Re our global exclusive re Lions tour versus Springboks in Australia. Solves way for of the problems than any other plan. Can report idea receiving high level support across rugby. Aus v France series in Aus same time. Huge profile.

There will be a number of issues should the idea get the green light from South Africa and the Lions, but McLennan says that the country have already shown their ability to put on big sporting events over a difficult 12 months.

“We need to deeply consult both the federal and state governments but, in our dealings, they have been superb to work with and we have demonstrated with the tennis that we can bring professional sportspeople into the country and manage it successfully,” he added.

“The world needs to keep moving in these times. We successfully got Argentina and New Zealand in and Argentina was ravaged. They were then the surprise team of the tournament.