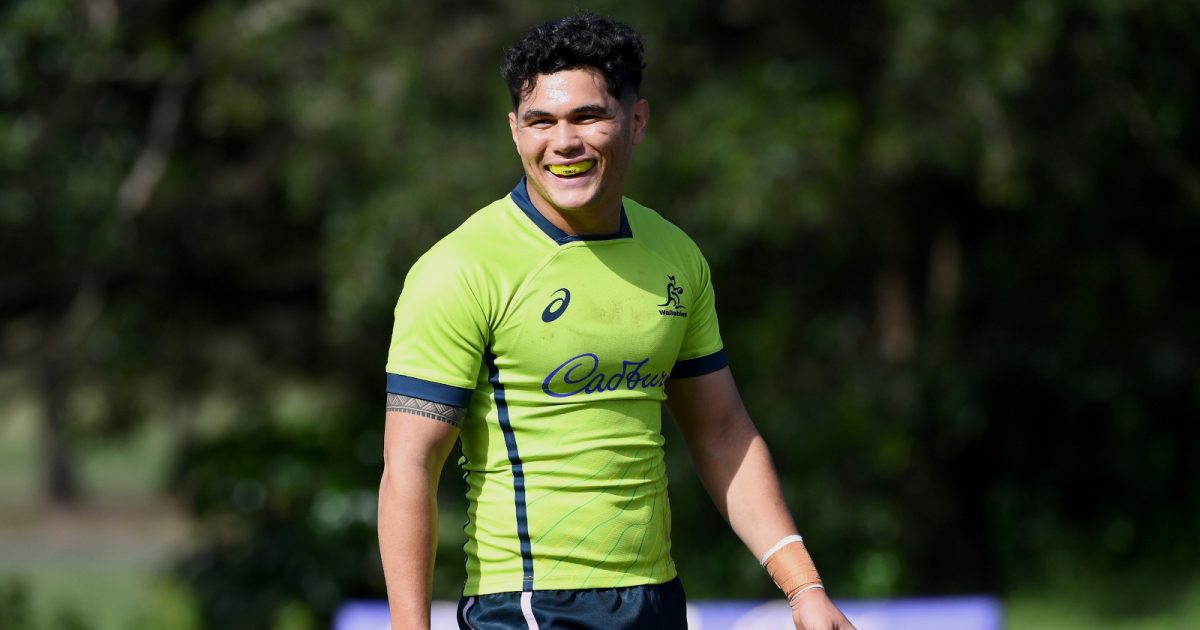 Wallabies fly-half Noah Lolesio retains his place in the starting line-up after being elevated to number 10 last week due to a Quade Cooper injury in the warm-up.

Nic White keeps his spot at scrum-half and will positively influence Lolesio while there is a new centre pairing with Samu Kerevi and Hunter Paisami linking up in the midfield.

Jordan Petaia gets his chance at full-back after Tom Banks was injured last week, with Tom Wright and Marika Koroibete making up an exciting back three.

Veteran Michael Hooper captains the Wallabies from the side of the scrum in a settled loose trio with Rob Valetini and Rob Leota. Meanwhile, there is a new second-row pairing after Darcy Swain was red-carded last weekend as Matt Philip pairs up with Caderyn Neville.

Taniela Tupou returns in a massive boost for the Australian front-row as he links up with Dave Porecki and Angus Bell to try to gain dominance over England in the scrum.

On the bench, coach Dave Rennie has the experience to call on through James Slipper and Scott Sio, who are joined by Folau Fainga’a as front-row replacements, with Nick Frost and Pete Samu as the other forwards available.

Jake Gordon and veteran James O’Connor are the half-back replacements as Izaia Perese covers the outside backs.

Rennie is expecting a spectacle on Saturday as the two sides face off for another fiery clash.

“It felt that we dipped our toe in the water in that first half, guys got a better understanding of the lift and intensity required at this level,” the coach said.