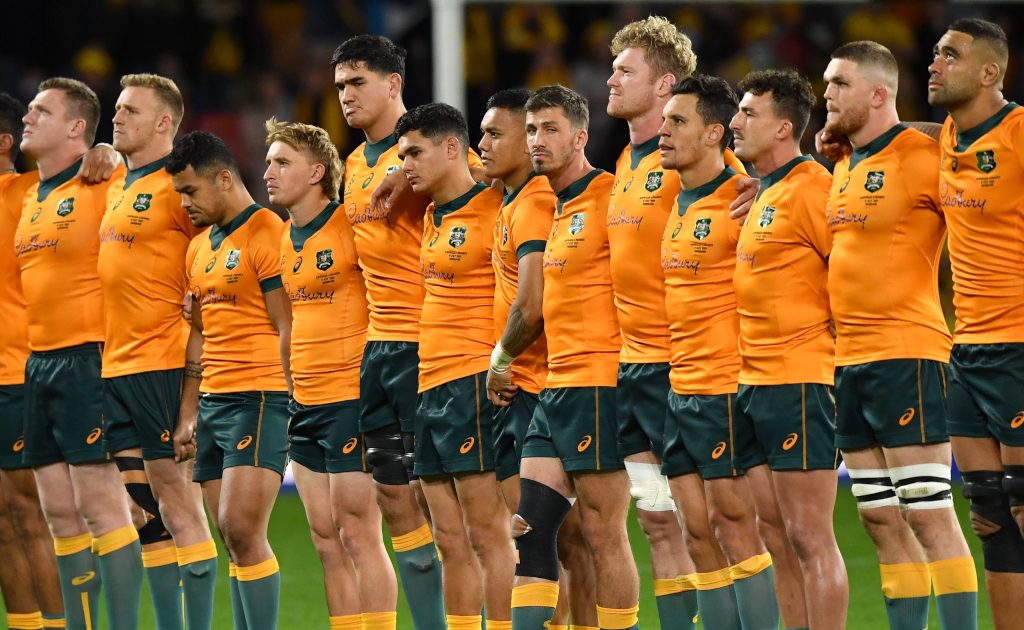 Australia have received a boost as they look to tour the UK after their governing body confirmed games against Scotland, England and Wales.

The Wallabies, who have not toured the UK in almost three years, will clash with Japan in Oita before taking on Scotland on November 7 at Murrayfield.

England will play host to the touring side at Twickenham on November 13, with Australia wrapping up its trip against Wales in Cardiff seven days later.

Australia’s annual northern tour was cancelled due to the pandemic in 2020 and didn’t take place in the previous year because of the Rugby World Cup.

Wales and England were victorious hosts in the two fixtures played in the UK against the Wallabies in 2018.

The side, coached by former Glasgow Warriors head coach Dave Rennie, leapt from seventh to fifth in world rankings following their defeat on the weekend of world champions South Africa in Queensland.

The Wallabies face the same opposition on Saturday with this fixture taking place at Suncorp Stadium.

Meanwhile, Chris Robshaw feels it is time for England to expose Marcus Smith to the world’s best teams as Eddie Jones mulls over one of the biggest selection calls of his tenure as head coach.

Fly-half Smith made his Test bow against the USA at Twickenham in July and the day after facing Canada at the same venue one week later, the 22-year-old joined the British and Irish Lions squad in South Africa where he impressed in his only appearance against the Stormers in Cape Town.

With Owen Farrell and George Ford back in contention for England’s autumn Tests against Tonga, the Wallabies and the Springboks, Jones must decide whether Smith is ready to be entrusted with the playmaking duties over the more experienced duo.