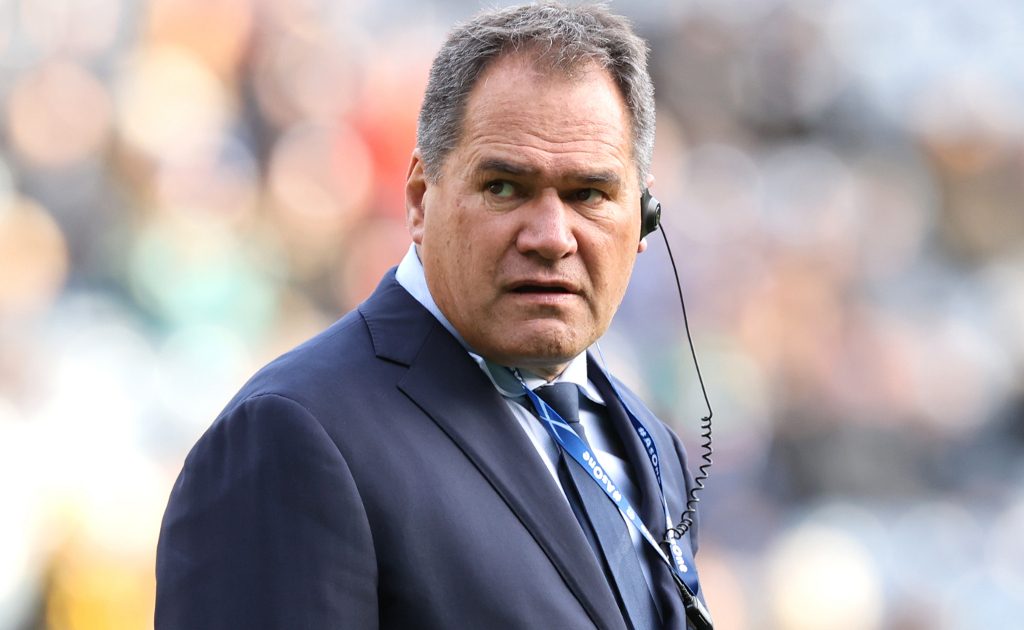 Wallabies coach Dave Rennie has confirmed that Quade Cooper, Samu Kerevi and Marika Koroibete will be his three Giteau’s Law picks as he looks ahead to the upcoming Test season.

Giteau’s Law is a selection policy that allows three overseas-based players to be picked for the Australian national squad.

Rennie admitted it is not a “secret” who his picks were and revealed the three experienced campaigners for the three-match Test series against England in Australia.

“It’s probably not that secret anyway,” Rennie told reporters. “But we’ve certainly got Quade, Samu and Marika all coming back; Quade and Samu are actually here in Sydney today for their medical checks, Marika’s headed straight to Fiji to spend a bit of time with his family and he’ll be back on the weekend.”

The Wallaby coach justified his selection of the three stars by explaining the positive form and influence he expects the players to have on the squad.

“It’s exciting, if you saw the [Japan League One] final with Panasonic, Marika was phenomenal and he certainly hasn’t lost any of his physicality or his work ethic so we’re excited to have him back,” he said.

“You look at Quade having a massive impact and just a really calming influence, and he was so impressive within the group. I thought he was great with Noah [Lolesio], and even when Noah was playing and Quade wasn’t, his contribution at meetings was great, he sat down on the computer next to Noah and talked through a lot of things, so his contribution was excellent.

“Samu only played a handful of Tests and was nominated for [World Rugby] player of the year, which just highlights the impact that he had and Marika is one of the best wingers in the world. I’m not sure if there is another winger with his repeat ability and his work ethic, he’s just top gear all day. So we’re looking forward to getting them [all] back.”

Cooper’s selection is the biggest gamble, considering the flamboyant playmaker has only played in the Japanese second division. Still, Rennie believes the veteran’s discipline is a critical factor in the decision.

Rennie discussed the loose forward options at his disposal and admitted the combination of Rob Valetini and Harry Wilson is possible.

“Yep, that’s a possibility,” Rennie said. “We’ve got Rob Leota who finished the [2021] season with us and he’s been excellent.

“We’ve got Jed Holloway who’s predominantly played lock, and he could play lock for us, but he’s a genuine 6 option, he’s got a really good skill set and that sort of thing, so he’ll push close.

“So we’ve got some genuine competition for places there… Jed’s played a lot of lock for the Waratahs, basically all season. But he’s certainly got the skill set to play 6 and 8, so from that perspective it gives us flexibility.”