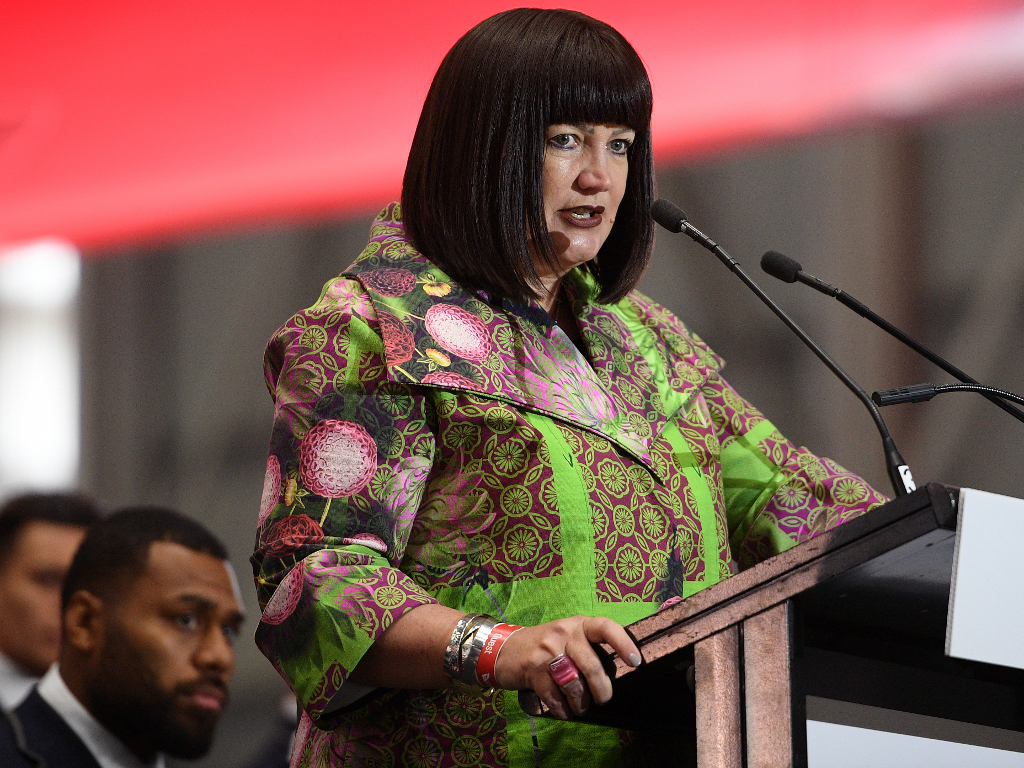 Rugby Australia have confirmed that their four Super Rugby teams and the Western Force are set to be part of a new domestic tournament.

With Super Rugby suspended and travel bans introduced in Australia from Friday night, a domestic competition shaped as the most likely option to fill the void of the five-nation Super Rugby tournament.

Because of travel restrictions, Japan’s Sunwolves will no longer be part of the competition that will involve Australia’s four Super Rugby teams in a home and away round robin series beginning on Friday, April 3.

The news means the Sunwolves have almost definitely played their final Super Rugby match after nearly five seasons in the competition.

SANZAAR made the call to axe the Sunwolves from Super Rugby in the 2021 season, after the Japan Rugby Football Union withdrew its funding for the team and asked the member unions to foot the bill for the franchise.

Next season is still expected to be played as a 14-team competition, meaning the Force’s involvement in this tournament would likely be a one-off.

All matches will be played behind closed doors, in the same vein as Australia’s NRL and AFL competitions which have kicked off in the last fortnight.

Rugby Australia confirmed in a statement on Friday night that the Western Force had been approached to be part of the competition.

The national body is yet to confirm a fixture for the competition and said SANZAAR and its member unions were still finalising how the competition would relate to Super Rugby, with hopes still that some kind of finals series could go ahead.

It is expected that South Africa and New Zealand will implement similar domestic competitions in the coming days.

Rugby Australia CEO Raelene Castle said in a statement that this model had support from the key players in Australian rugby.

“Rugby Australia, the four Australian Super Rugby teams and RUPA are united behind the continuation of Super Rugby in 2020 and have been intensively working towards a competition solution with our SANZAAR partners over the past six days,” she told Rugby Australia’s official website.

“There are still some elements to work through as a group, but we are extremely confident that we will deliver a meaningful product for the remainder of the season for fans and broadcasters.

“We have agreed on the principles of proceeding down the path of a domestic solution in Australia which will see our teams compete against each other in a round robin format from April through June, followed by a yet to be determined Finals Series format.”

🗣️ "The safety and welfare of the public, our players and other stakeholders is paramount." #SuperRugby

One of the big question marks hanging over any competition is the risk that one player contracting the disease would put rugby back in limbo, as has been seen in a number of global sports like the NBA.

Australia’s Super Rugby teams are currently the only sides cleared to train or play games, with all club and community rugby in the country halted until the beginning of May.

No player has tested positive to the virus but rugby has felt the impact of a positive test after a Sydney University first grade player was a confirmed case this week.

Castle said the risks surrounding the coronavirus pandemic were being closely considered as they developed the competition model.

“While our focus has been on developing a competition model that will enable us to meet our commitments to fans and broadcasters, careful attention has also been given to ensure we are doing everything we can to protect the welfare of our players, support staff and match officials under the new proposed model,” she said.

“The Chief Medical Officers of each nation have been integral to these discussions, and together with the announcement of the new competition we will be announcing a range of measures and protocols to be introduced for the remainder of the season in the interest of protecting and safeguarding our athletes.

“In what has been a challenging time for everyone in our sport, we have seen the Rugby bodies in Australia come together to put their full weight behind finding a way for our game to continue in 2020 and on behalf of Rugby Australia I offer our sincere gratitude to SANZAAR and each of our Super Rugby teams, RUPA, Global Rapid Rugby and the Western Force, and Fox Sports.

“We hope to provide a further update on the Super Rugby season with our SANZAAR partners in the coming days.”