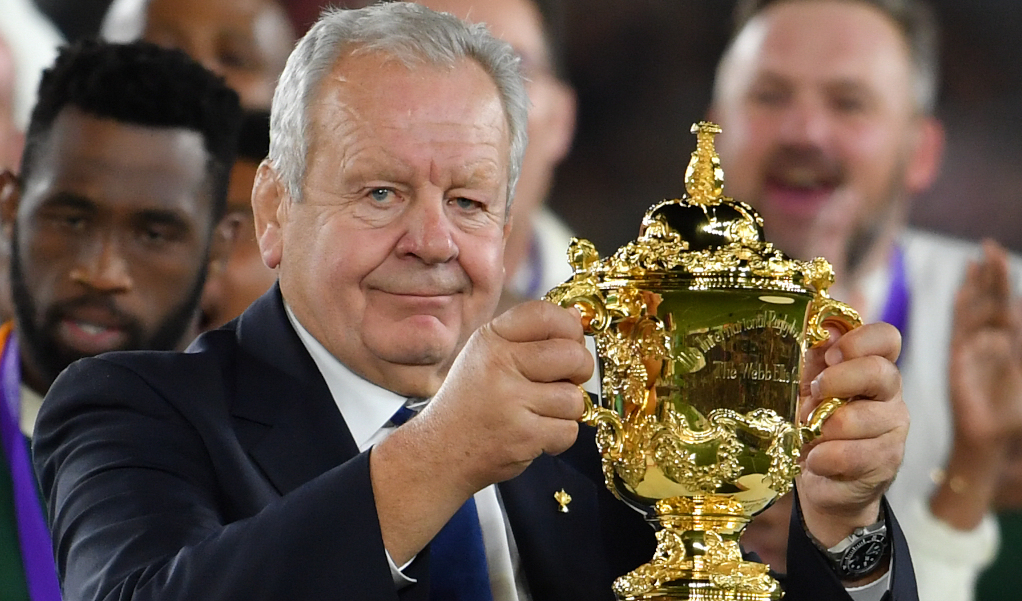 The World Rugby Council has named Australia and England as preferred candidates for the men’s 2027 and women’s 2025 Rugby World Cups, with the USA in pole position for the men’s 2031 tournament.

The women’s 2029 event remains under discussion, with no country as yet having reached sufficient levels of interest to engage in further targeted dialogue.

“The announcement is a part of a reform to the process of host selection, in which the Preferred Candidate process will introduce a new philosophy for invited potential hosts to present a flexible approach with hosting proposals that best fit their sporting, economic, social and environmental planning needs rather than trying to fit the local context to a set Rugby World Cup hosting model,” according to a World Rugby statement.

“The awarding of Preferred Candidate status follows extensive dialogue with interested nations over the last year. It comes with the full support of the respective unions and key financial commitments from their governments and will enable the sport to move forward with a clear 10-year roadmap.”

USA in the mix

Alongside the awarding of Preferred Candidate status to England and Australia, the World Rugby Council additionally voted to implement a series of exclusive discussions with the USA in relation to Rugby World Cup 2031 hosting. Russia may well be out of the running despite having expressed interest, as it cannot be awarded any major events until December 2022 because of sanctions imposed on the nation by the World Anti-Doping Agency and Court of Arbitration for Sports.

“The new approach to electing Rugby World Cup hosts is more flexible and collaborative, with World Rugby working with potential hosts to optimise their Rugby World Cup proposals and align them with long-term social and economic development plans for the benefit of their communities and the future expansion of the sport,” said World Rugby Chairman Sir Bill Beaumont.

“As a result, we are entering into an enhanced relationship with England and Australia as exclusive Preferred Candidates for 2025 and 2027 respectively, and USA in exclusive targeted dialogue with a view to developing the most effective hosting model.”