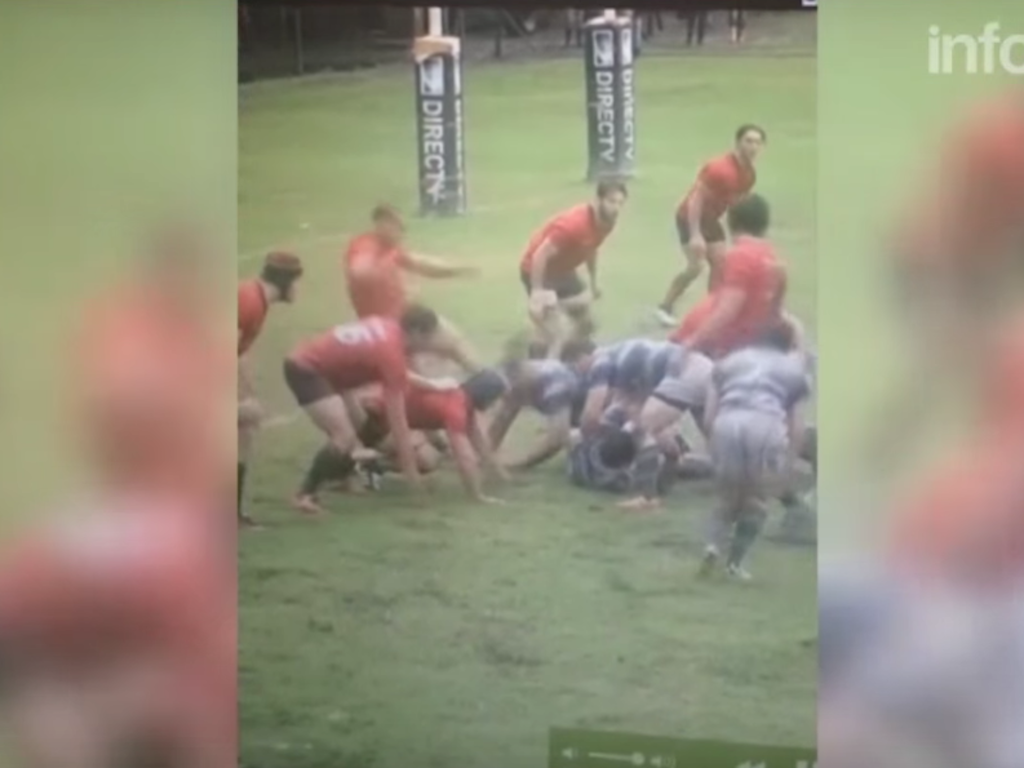 Pucará Club prop Cipriano Martínez has received a 99-year ban from his own club after a shocking incident in a match last weekend.

Martinez was caught on camera launching a vicious kick to the head of San Aldano second row Juan Masi.

Footage of the incident has since circulated across the rugby world, with Pucará moving swiftly to reportedly hand Martinez a club ban of 99 years.