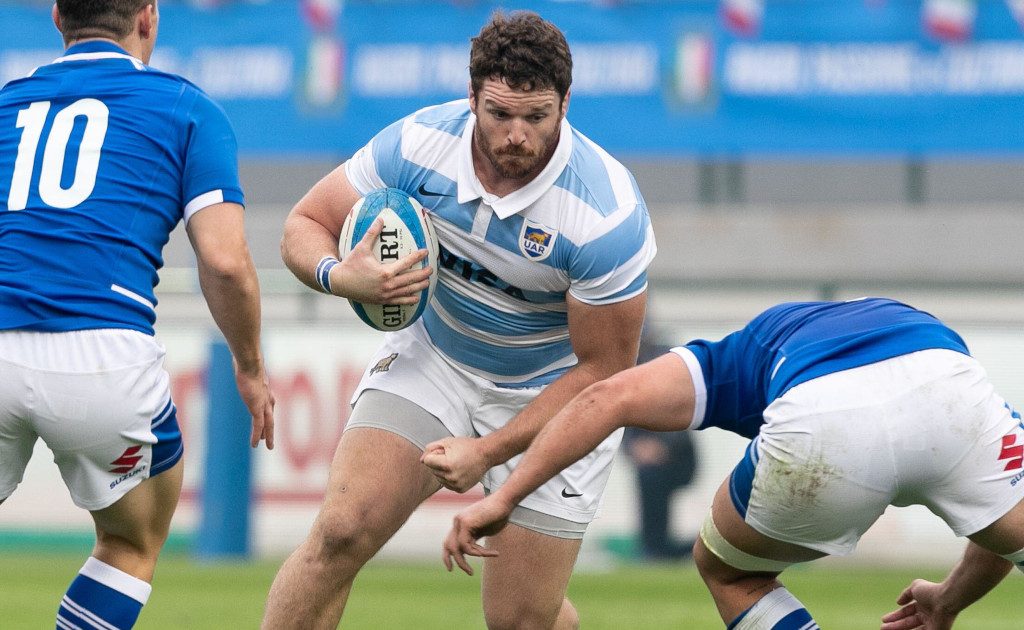 Argentina head coach Michael Cheika has confirmed his squad for their upcoming internationals against Scotland, with Julián Montoya named as captain.

Indeed Argentina boast plenty of caps as the likes of fly-half Nicolás Sánchez has 93 and he’s joined by fellow senior half-back Tomás Cubelli in the squad.

Matera meanwhile is currently preparing for the Super Rugby Pacific quarter-finals with his club side the Crusaders, who will face the Reds this weekend.

Once the flanker ends his season in New Zealand he is set to link up with the likes of Facundo Isa, Juan Martín González and Rodrigo Bruni in the back-row.

Lavanini, Marcos Kremer, Matías Alemanno and Lucas Paulos are amongst the second-rows picked while Thomas Gallo, Joel Sclavi, Mayco Vivas, Francisco Gómez Kodela and Nahuel Tetaz Chaparro are options at prop, with Ignacio Ruiz selected as a hooker, who will most likely be back-up to the two senior stalwarts.

In the backline there are the threats of Juan Imhoff, Santiago Carreras, Santiago Cordero and midfield experience of Jerónimo De La Fuente and Matías Orlando.

There’s also three uncapped players included in the squad as Lautaro Bazán Vélez, Ignacio Ruiz and the aforementioned Sclavi will hope to make their debuts.