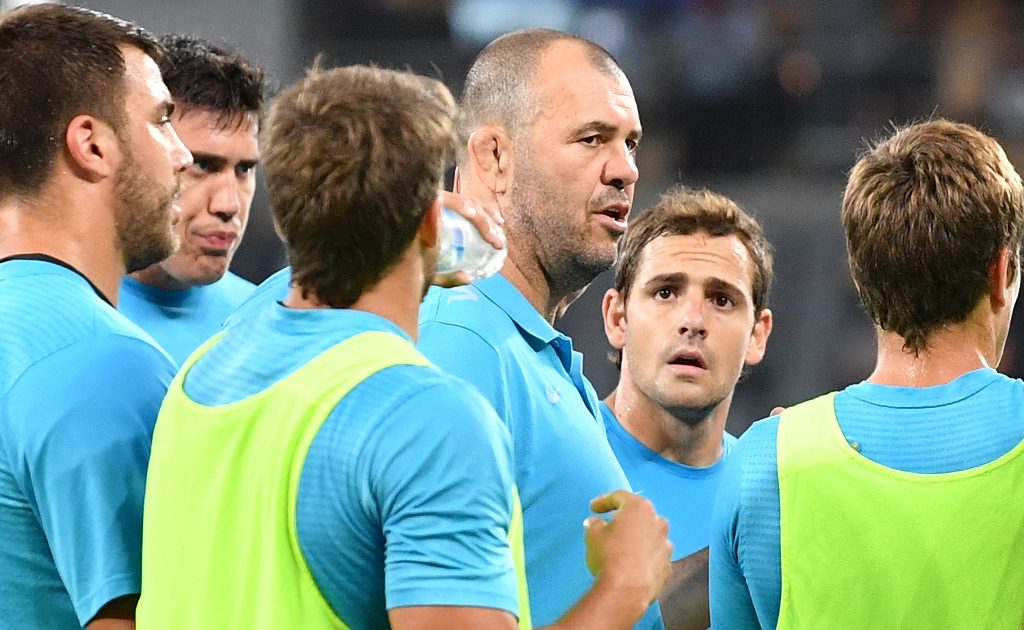 The Argentine Rugby Union (UAR) have announced the appointment of Michael Cheika as the new head coach of Los Pumas, a position in which he will hold until the end of the 2023 Rugby World Cup in France.

Cheika, with a career spanning more than two decades as a coach (he began his career in 1999), was part of Los Pumas‘ backroom staff for the last two years as an assistant and external adviser, and from now on he will assume responsibility as head coach.

The UAR said via a press statement they will appoint the rest of Cheika’s technical staff in due time.

“The starting point of the new management will be when the Argentine team receives Scotland on July 2 in San Salvador de Jujuy,” read the statement. “This Test match will mean the reappearance of Los Pumas on a stage in our country, after almost three years of playing as a visitor.

Right man for the job

Regarding this election of the new head coach of the Argentine national team, Rodríguez said: “Michael (Cheika) is, without a doubt, the best candidate to be the head coach of Los Pumas, and we want to thank him especially for accepting this challenge.

“The decision to elect him is backed by his career, his experience, by the affection he has for Los Pumas, and especially because he is a great person.”

And in reference to this new challenge in his professional career, former Wallabies head coach Cheika stated: “Now is the opportunity to lead Los Pumas and it is something I have always wanted to do.

“I feel a very strong connection with the team, and it’s an excellent opportunity that I don’t want to waste.”