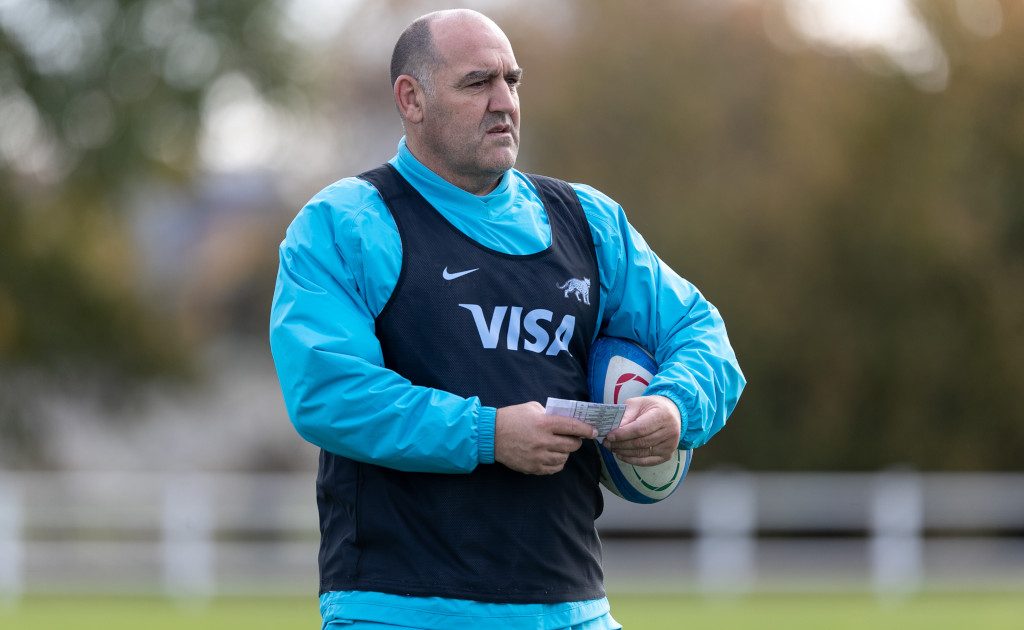 Mario Ledesma has announced he will be leaving his post as Argentina head coach for personal reasons just over 18 months out from the 2023 Rugby World Cup in France.

Ledesma took charge of 33 Test matches, winning only eight of those, since taking the job in 2018.

Argentina had a string of losses and bad results including being absolutely taken apart by Ireland in the Autumn Nations Series.

“It’s not because of the players or the staff, it’s just the end of a cycle. It was something I had thought about, which I had talked about with my family.”

The former hooker will forever hold an esteemed place in Argentina’s rugby history having led the Pumas to a 25-15 victory over the All Blacks in 2020, their first and only win in 33 encounters.

Ledesma leaves Argentina ranked ninth in the world with a lot of work to do for his successor if Los Pumas are to rediscover their form before the 2023 Rugby World Cup.