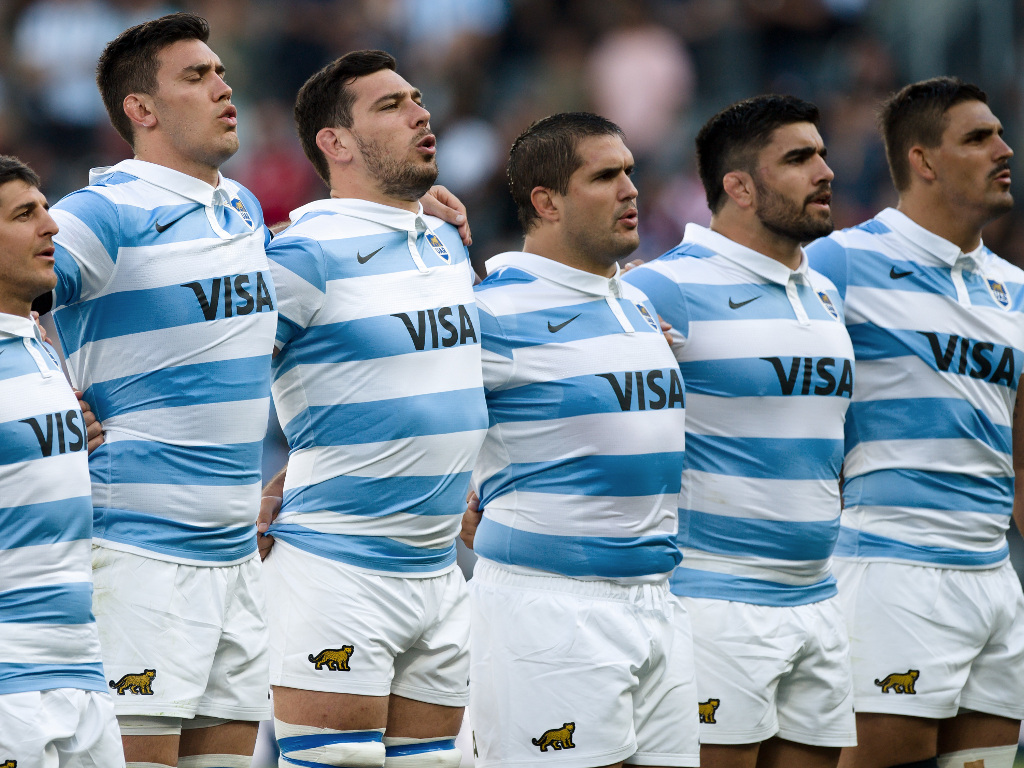 Argentina head coach Mario Ledesma has kept faith with the team that beat the All Blacks for the first time last weekend by naming an unchanged starting side for their crucial Tri Nations Test against the Wallabies on Saturday in Newcastle.

But Australia’s former scrum coach, who has former Wallabies boss Michael Cheika as his right-hand man for the tournament, has added some firepower to his bench with Santiago Socino, Facundo Isa and Emiliano Boffelli named after proving their fitness.

The Pumas shocked the world by knocking off the All Blacks 25-15 in Parramatta last week.

It was their first Test in 402 days and for a large number of the squad it was their first professional match since March after Covid-19 forced SANZAAR officials to suspend the regular 2020 Super Rugby season.

But despite the bruising encounter and emotion surrounding the victory, Ledesma backed his side’s recovery methods to get them in shape to go again.

“Well, we worked a lot on being fresh during the week,” Ledesma told reporters on Thursday in Sydney.

“We spoke in the first couple of days of changing (the team) or not. (It wasn’t because) of form, which was obviously good on the weekend, but recovery and seeing how the boys were feeling, and we decided that we’d give them a go again on the weekend.”

Ledesma has, however, tweaked his bench.

Of note, he’s regained destructive back-rower Isa as well as the elusive and versatile back Boffelli.

Ledesma said he was hopeful that their experience would give Los Pumas an added boost in the second half.

“We changed a couple on the bench, we recovered a couple of players that were injured – Isa, Boffelli and Santiago Socino – and we’re counting on them to have a big impact,” he added. “They’re experienced players and they’ve played these type of games before.”

Like Argentina, the Wallabies are also coming off a victory against the All Blacks and Ledesma said his side needed to control the tempo of the match to mitigate their opponents threats.

“It’s been a couple of years already where they’ve had an improving set-piece – lineout, driving maul, scrum – and obviously offensive threats in the likes of (Hunter) Paisami or (Jordan) Petaia or Marika Koroibete. The treats are coming from many different places and we’ve got to be spot on with our game plan and our kicking game and control the tempo of the game.”

The match will be the first time that Cheika – who coached the Wallabies for the previous five years – comes up against his old side.

“I was in his place a few years ago and it’s never easy,” he explained.

“He’s a very proud Australian and he’s not going to change.”