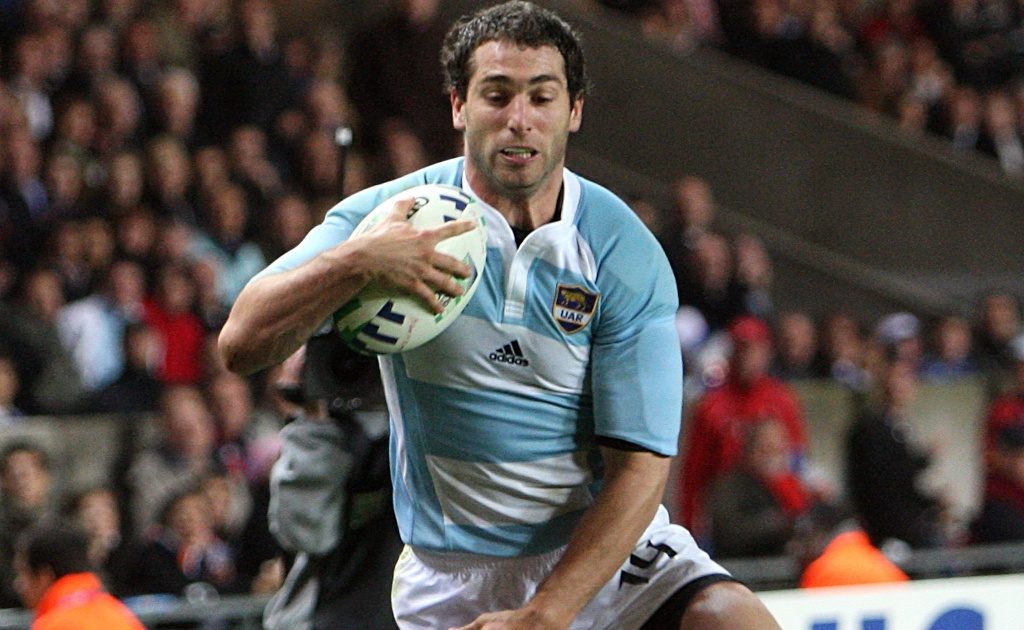 Former Argentina utility back Federico Aramburu, who represented his country at the 2007 Rugby World Cup in France, was murdered in Paris on Saturday, according to French media reports.

The 42-year-old, who played on the wing or at centre, made 22 Test appearances for Los Pumas and also made his mark with Argentina‘s Sevens team.

A police source told AFP that Aramburu was killed at about six o’clock in the morning local time on the boulevard Saint-Germain on the Left Bank, following an altercation between two groups.

Although the groups were separated, the alleged offenders “returned shortly after with a vehicle and fired shots,” according to the source.

Another source close to the investigation said “several bullet marks” were found where the crime was committed and Aramburu died on the scene due to his injuries.

Sources close to the case revealed that the suspects were still being sought late Saturday morning.

According to one of the members of Aramburu’s group – an ex-Biarritz team-mate who wished to remain anonymous – they were in a well-known bar, the Mabillon, and ended their night out with hamburgers.

“There was an altercation, as there can be at the end of the evening,” he said. “It was settled but the men came back and fired at Aramburu, who took three bullets.”

Since his retirement from rugby, Aramburu settled in Biarritz where he worked for a tourism company and he also sat on on his former club’s board of directors.

“We learn the death of Federico Martin Aramburu in tragic circumstances. The whole of the BOPB addresses its most sincere condolences to his family, his close relations, and assures them of its total support,” tweeted Biarritz rugby club on Saturday morning.