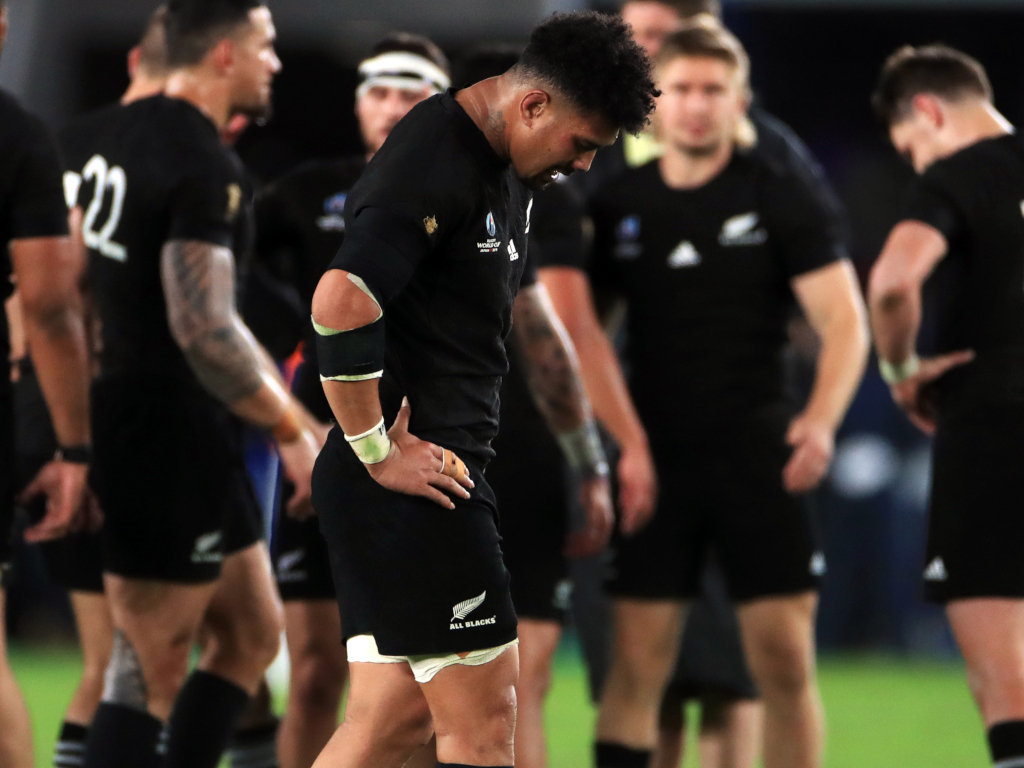 New Zealand back-row Ardie Savea has revealed that he will be out for “5-6 months” with him set to have surgery on a knee injury.

The talented flanker, who was a key part of the All Blacks’ Rugby World Cup squad, suffered the issue during the 19-7 semi-final defeat to England in October.

Savea confirmed the extent of the injury via Instagram in what is a huge blow for both the player and his franchise, the Hurricanes.

“Thought I’d let you guys know that I’ll be getting surgery on my knee that I injured in the semi-final,” Savea said.

“Unfortunately will be out for 5-6 months so will miss the majority of the Super Rugby season with my Canes brothers.

“Pretty gutted when I found out even though I thought I’d be sweet if something like this happened. I’m good now, just been partying and relaxing and now will wait for surgery.

“Looking forward to the journey of rehabbing my knee and trying to get back on the field and supporting and helping the Canes in any way I can.”