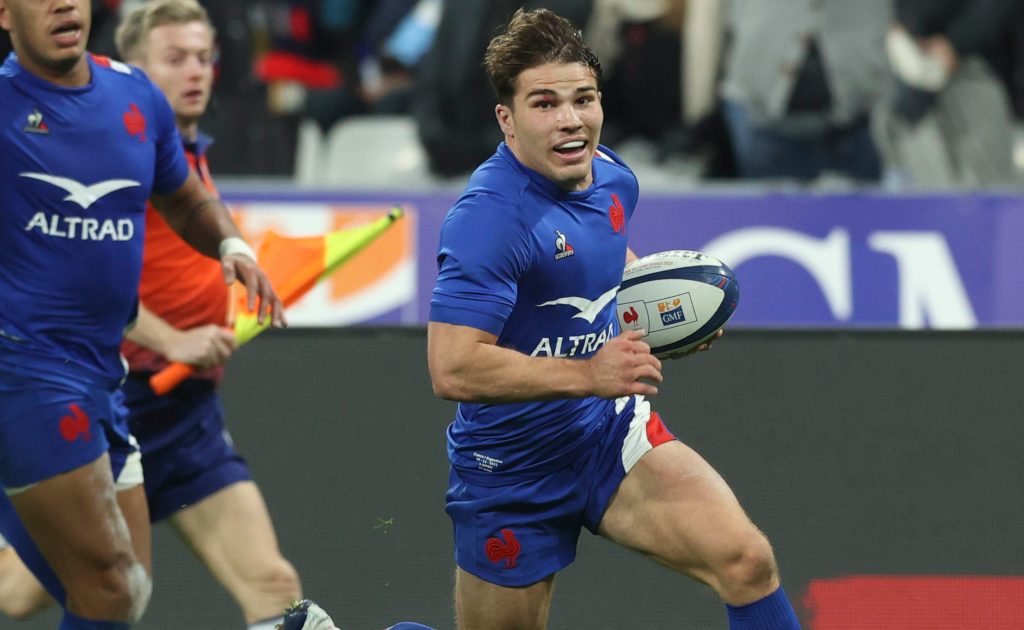 France have been handed a boost with crucial players Antoine Dupont and Romain Ntamack progressing well after they tested positive for Covid-19.

But it appears that they are all on the road back to full fitness which is excellent news for France, who begin the Six Nations against Italy on February 6.

All are doing well

“We keep in touch with all the players from afar, of course,” said Galthie.

“We have good news concerning the players and their state of health and spirit and all are doing well.”

Toulouse scrum-half Dupont has not played since December 11 due to a combination of postponements, fatigue and injury.

The 25-year-old could be involved in his club’s game at home to Racing 92 on Saturday as he seeks to regain sharpness ahead of a likely return to international duty.

Speaking specifically about Dupont, Galthie – who expects to give further updates on his squad next week – said: “I have spoken to him: he is doing well. He resumed training two weeks ago.

“He wanted to play against Cardiff but the match did not go ahead. Then of course he tested positive for Covid. But he is fine, and is still training.

“Today he had a test at his club and depending on the results he will play or not for Toulouse this weekend.

“That is up to his head coach Ugo Mola and I have confidence in him he will take the right decision both for his team and for Antoine.”

Despite the disruption, Les Bleus are tournament favourites with a number of bookmakers on the back of winning each of their three autumn matches, including beating New Zealand.

“I am very happy with this compliment, we’re very happy and proud to be labelled as favourites,” said Galthie.

“We are very happy to hear all those positive comments.