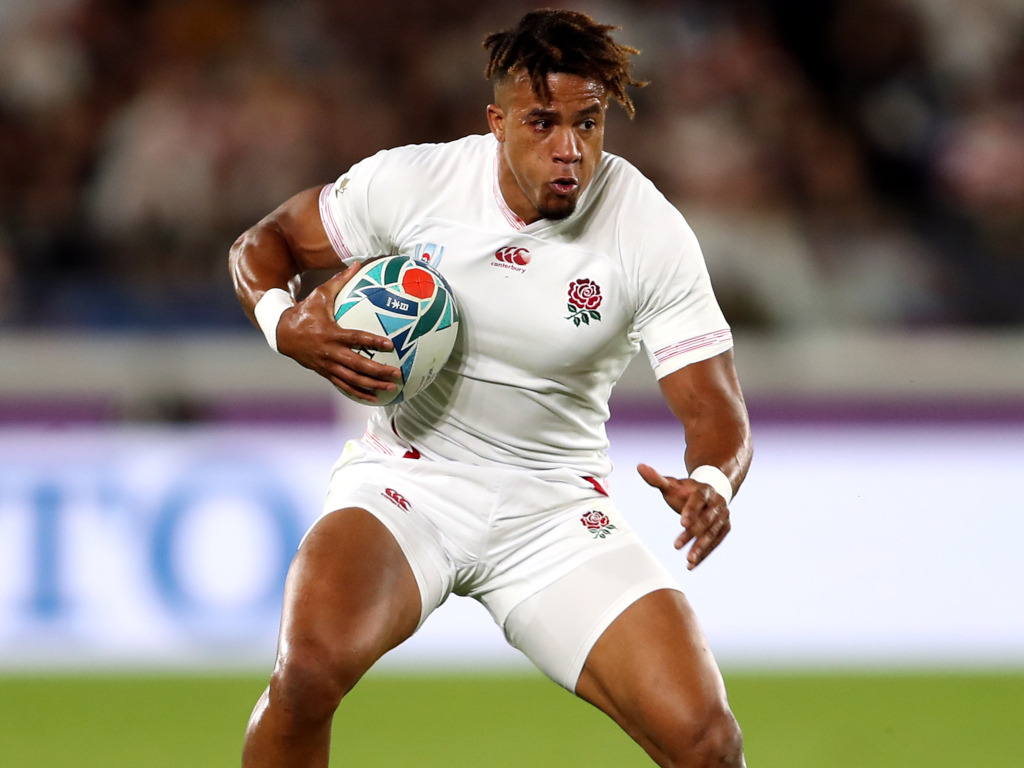 England and Bath wing Anthony Watson will miss Saturday’s Six Nations encounter with rivals Scotland at Murrayfield because of a calf injury.

Watson sat out the 24-17 defeat to France in Paris with the same issue but it was expected that he would return for the trip to Edinburgh.

The back three player will now not be available for this weekend’s game, however, after suffering a recurrence of the problem in training.

Uncapped Gloucester wing Ollie Thorley could also step in after being considered for the match in Paris before Furbank was preferred.