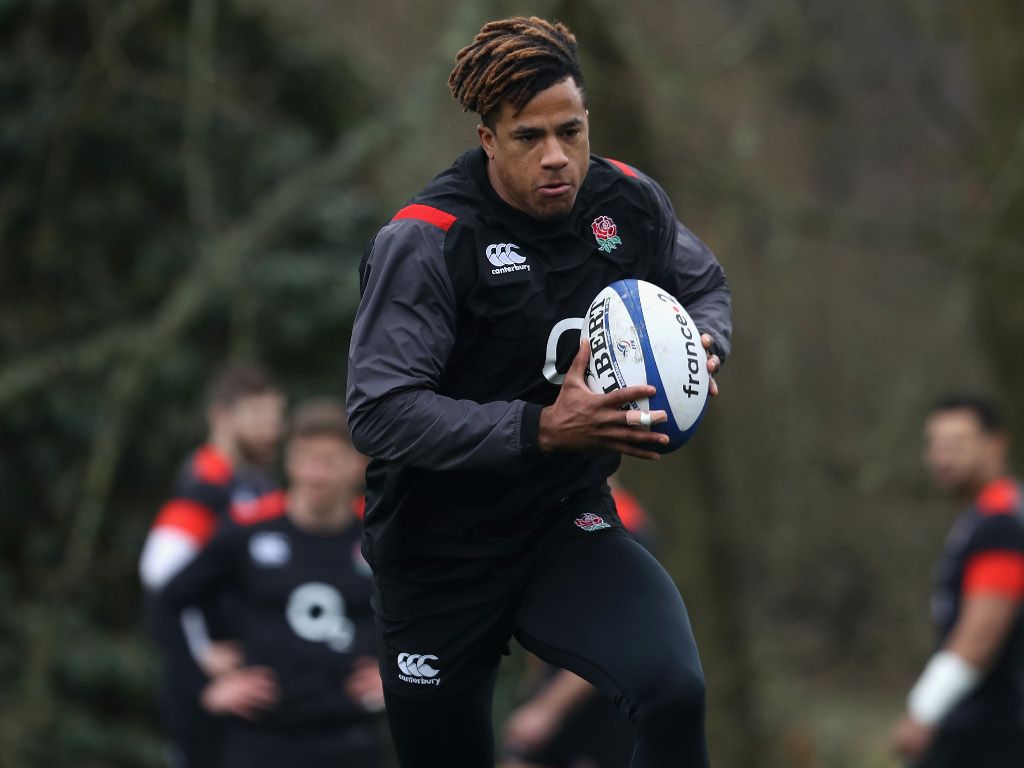 England and Bath utility back Anthony Watson wants players’ games to be limited to 20 matches per year for the sake of their well-being.

The Rugby Football Union (RFU) will lead a tackle trial during the upcoming season as rugby looks at its approach to concussion and reducing injuries.

This will see the definition of a high tackle in Championship matches being lowered from above the line of the shoulders to above the armpit line.

In recent times, several relatively younger players have been forced to retire due to injury which has put pressure on rugby’s bosses to look after the best interests of players who play on a weekly basis.

Former Wales back-row and captain Sam Warburton is a high profile player who called time on his career earlier this year at the age of 29.

Watson, who is currently sidelined with an Achilles injury, is doubtful whether the RFU’s tackle trial in the Championship will have the desired effect and he believes it could lead to an increase in concussions with players colliding into their opponents’ knees.

“You don’t want to see passive tackles,” he told the Mail on Sunday.

“I don’t think changing the nature of the game is the answer.

“What’s difficult is playing 25 plus games per year and you end up playing at 75 or 80 per cent. These things aren’t decided by the players but I’d have thought 20 games maximum is the right number.”