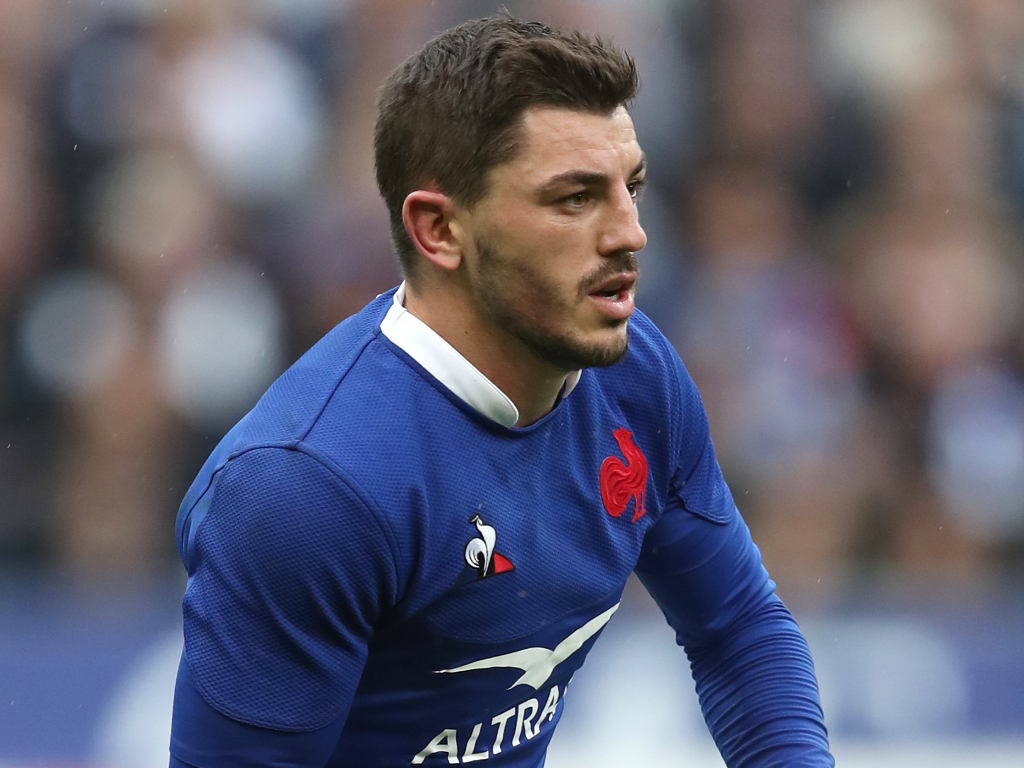 Montpellier have announced that France full-back Anthony Bouthier has agreed a contract extension which will keep him at the club until 2023.

The 27-year-old, who joined Montpellier from Pro D2 side Vannes last year, was in superb form for his new club and made his international debut in Les Bleus’ Six Nations victory over England in Paris earlier this year.

“I feel great in this town and at the club,” Bouthier told AFP.

That and more in Who's hot and who's not. 👉 https://t.co/2yehJBr8dQ pic.twitter.com/yLpzz1nKyC

“I made the choice to stay because it’s Montpellier that introduced me to the highest level and trusted me for a year.

“It is also a club which has ambitions to raise its first Top 14 title.”