Home Uncategorized Analysis: Why do the All Blacks lose? 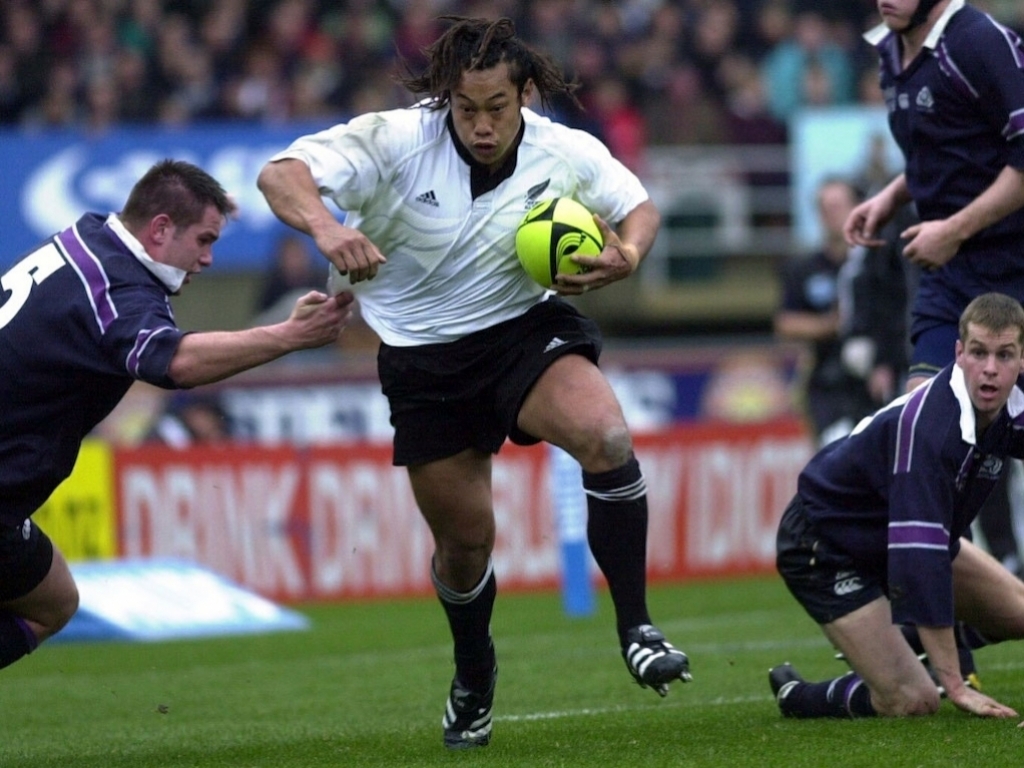 Our resident analyst gathers up the All Blacks results since the start of 2000 and breaks down which approach is best to securing a rare victory.

The analysis article this week is going to be a little different to what we normally do. If you’ve been reading any stories about the Lions, or listening to any podcasts, you will have undoubtedly heard the phrase, ‘you beat the All Blacks by scoring lots of points’, or something along those lines.

Now, obviously that’s ridiculous, You’d beat any team by scoring lots of points, and, the less sexy but more successful alternative, don’t let your opposition score, would also give you a big chunk of wins.

However I’m assuming that when people say this, what they really mean is that the All Black attack is so good, that you can’t hope to keep it tight and low scoring and come out on top.

Yes, the last New Zealand loss came during a game where 69 points were scored, 40 of them by Ireland, but you can’t tell much from a single game. So, what we will look at now is whether this theory is correct and what it tells us about the Lions tour. At the time of writing this, I don’t know what the outcome will be so I’m interested to the see the results. Hopefully I’m not the only one.

To look into this commonly held belief, I’ve taken every single New Zealand game between the Millennium (hence the picture above of Tana Umaga against Scotland in 2000) and their most recent victory over France.

During that period there were 216 games. Answers on a postcard for how many of those were lost… well done those of you who said 28.

That gives us a pretty hefty chunk of results to go at, basically two and a half years of losses. First off, I’ve averaged the points per game (PPG) for the All Blacks versus their opposition.

The All Blacks scored 36 PPG compared to 16 PPG for their opponents. That’s obviously not a shock – they won 188 of the games in the list. What might be surprising is that despite including blowouts like the 91-7 victory over Tonga in 2003, the 91-0 victory over Fiji in 2005 and the 108-13 victory over Portugal in 2007, the average margin of victory is not that high.

We already have a benchmark figure, now we can compare that against the average points scored when New Zealand lost. The All Blacks PPG was 21 versus an opposition PPG of 28. That means that when the All Blacks lose, they score 15 fewer points and concede 12 more.

So, job done? The result suggests that the cliché doesn’t hold true, because teams that beat the All Blacks are more successful, than average, at preventing New Zealand from scoring, rather than scoring themselves. Just a quick reminder, for the saying to be true, winning teams would have to be better, than average, at scoring points rather than preventing them.

That isn’t job done though, because the sample includes the likes of Namibia, Portugal and Tonga, it is skewed towards weaker teams – which the Lions aren’t.

So instead, let’s just look at the teams that have beaten the All Blacks and compare their results across the same date range. For those of you involved in a particularly niche pub quiz in the near future, those teams are; Australia, South Africa, France, Ireland, and England. I’ve included the results in the table below:

What these numbers mean, are that when one of these five teams play the All Blacks, the average game ends with a 29-17 victory to the World Champions.

Remember, that when any team plays New Zealand, the average loss is 36-16, so the best teams in the world don’t really score any more points, they just prevent New Zealand from scoring more, a total of seven more.

When these best teams in the world lose to the All Blacks, they do it, on average, by a score of 31-15, a total of 46 points. When they win, they score 13 more points than when they lose and allow ten fewer, a total of 49 points per game.

So, given what we said before, this suggests that scoring points is the most important thing – because winning teams add 13 points and prevent 10.

It’s not quite that simple though; if teams only added 13 points, and couldn’t stop the All Blacks from scoring more than they do when they win, the result would be a very entertaining 28-31 loss. The ability to score more points is crucial, but it absolutely should not underestimated just how important preventing points is.

One final point, whenever New Zealand lose or draw against the five nations we’ve listed, there are an average of 46 points scored by both teams.

When New Zealand lose, that number increases to 49 points, higher certainly than the standard result, a Kiwi win, but nowhere near the ‘shootout’ levels that some people have been suggesting off the back of the unusual Irish win, where 69 points were scored.

So, let’s recap what we’ve looked at; against all opposition the Kiwis score on average 36 points and allow 16. The best teams don’t really score more than the average, 17, but they do reduce the amount that New Zealand score, to 29.

When teams beat New Zealand, they score 28 points and limit the opposition to 21. The biggest difference between good teams that beat the All Blacks and good teams that don’t is that the teams who do are able to improve their point scoring, slightly more, than their points allowed.

However, crucially, these results do not suggest that an approach where you engage in a 50-49 shootout, will result in a win. If anything, it’s clear that stronger teams already have a headstart at preventing the Kiwis from scoring, so it would be sensible to make the most of this.

The reason this is important, is because it will determine how the Lions play. We’d all love to see three games with 90 points in each one. But realistically, if the Lions want to win, we shouldn’t be frustrated if Gatland picks a team with the intention of tightening up the game and bludgeoning a 10-9 victory. Being pragmatic and winning is the number one aim for the Lions.

The Lion’s implication is pretty clear, the starting XV don’t need to be packed full of attacking, running rugby but with a fragile defense. The last five New Zealand defeats would have been achieved with scores of; 30, 20, 26, 22, and 21 respectively.

Those are pretty high, but they won’t be all that off-putting to the guys selected for the team or Warren Gatland and his staff. If you like a strategic arm wrestle, like I do, then you’ll be happy.

If you prefer free-firing attack then all the things you’ve read about how this will be the tour to enjoy, might leave you feeling a little disappointed.