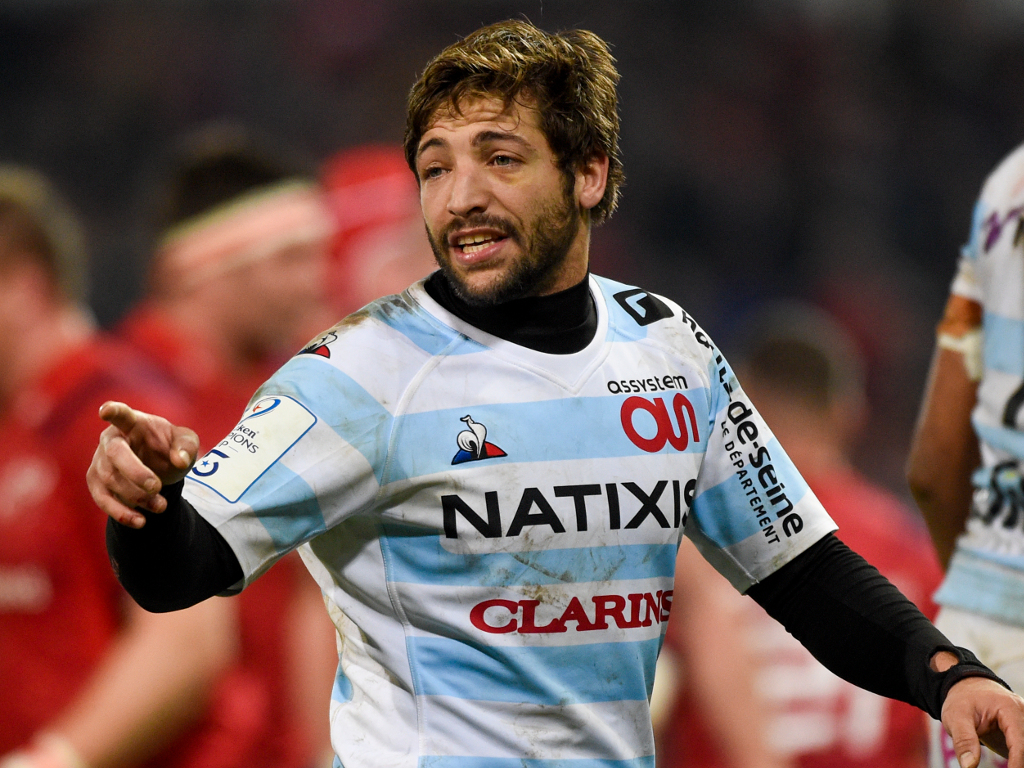 Rugby analyst Sam Larner returns to Planet Rugby this week and is full of praise for Racing 92 and of course that pass from Teddy Iribaren.

Racing 92 have already qualified for the Champions Cup quarter-finals. Their final game in the pool stage sees them acting as kingmakers. Beating Saracens away from home will almost certainly send the defending champions out at the pool stage. The south of Ireland will be hoping for that as a Racing 92 victory leaves the door ajar just enough for Munster to dive through and pick up a runners-up spot.

The Parisians have emptied their bag of tricks on the way to four wins and a draw so far. Sunday was no let-up as they once again attempted the near impossible to beat Munster. Is it showboating from the French playboys or have they unearthed a new way of playing the game? 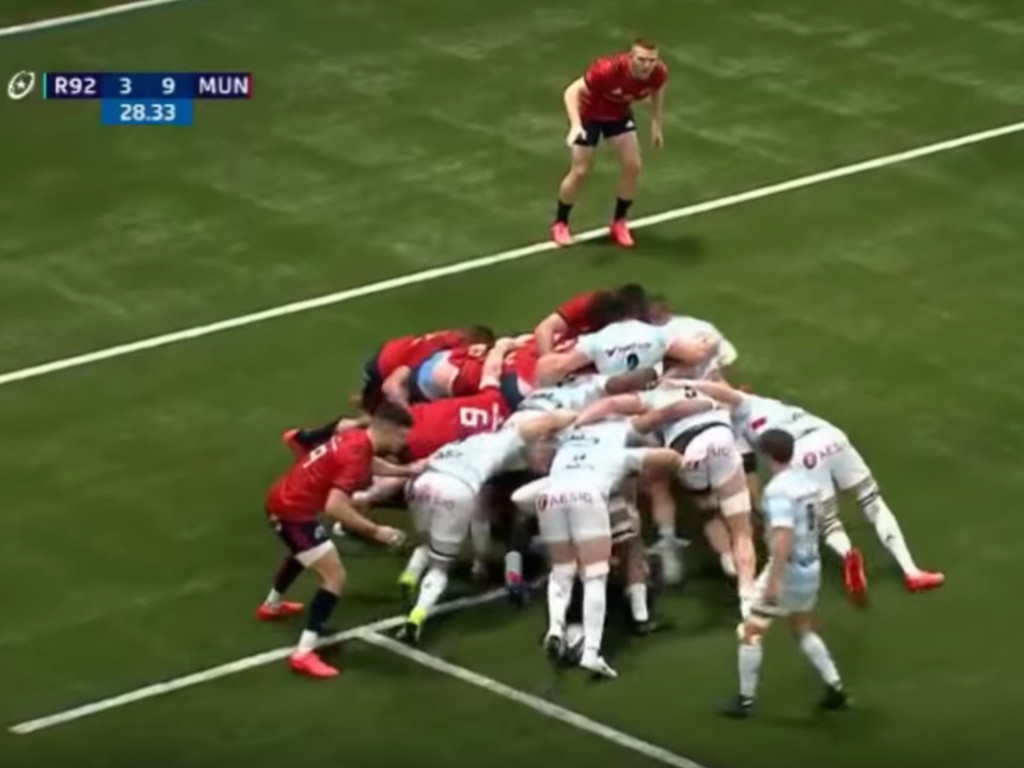 As with most pieces of stunning handling the move begins with solid work from the forwards. The Racing drive from the five-metre scrum forces Munster to go upwards. They go upwards and Wayne Barnes correctly awards the penalty advantage to the French side. As good as the ensuing play is, it is possible because the Racing pack win the scrum and give their backs a risk free attacking platform. 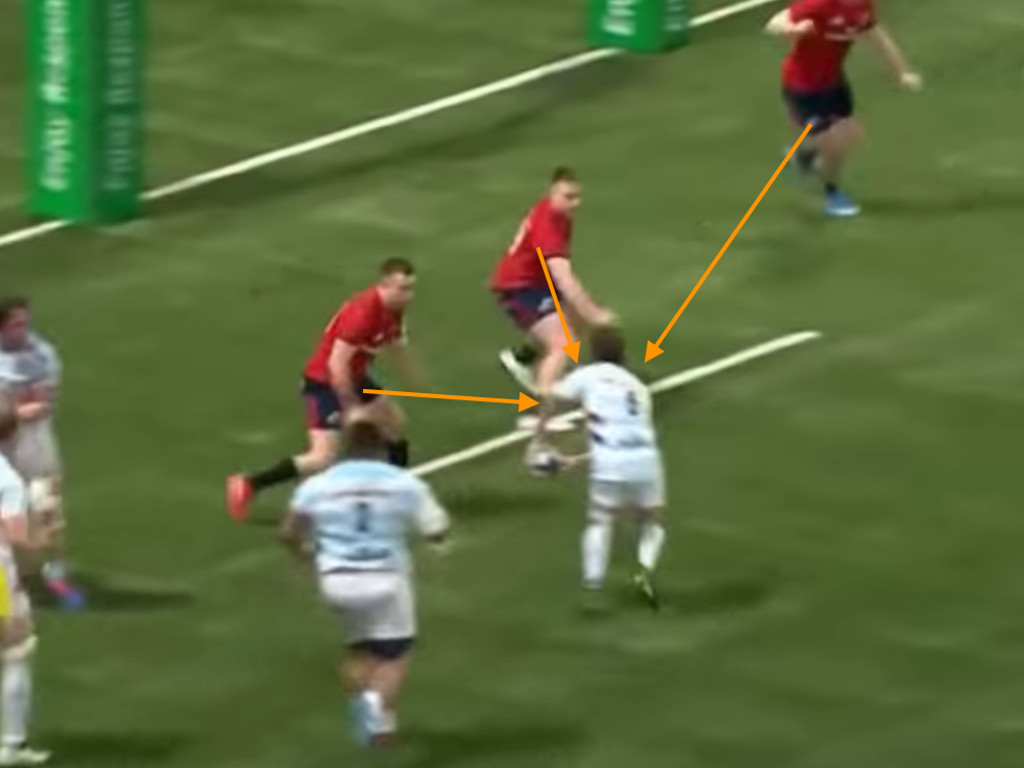 When the ball does come out Racing carry twice to tie in defenders. Neither carry gets close enough to the try-line to convince them to keep trying the same tactic. After the second carry the ball presentation is poor and Racing need to pounce on it to keep it in their possession. That puts scrum-half Iribaren in at fly-half.

The loose ball convinces Munster to get off the line but when Racing mop it up Iribaren is in a position where he draws the attentions of three defenders. He correctly gets rid of the ball to centre Virimi Vakatawa. That allows him to shift the point of attack and leave the three defenders clutching at air. 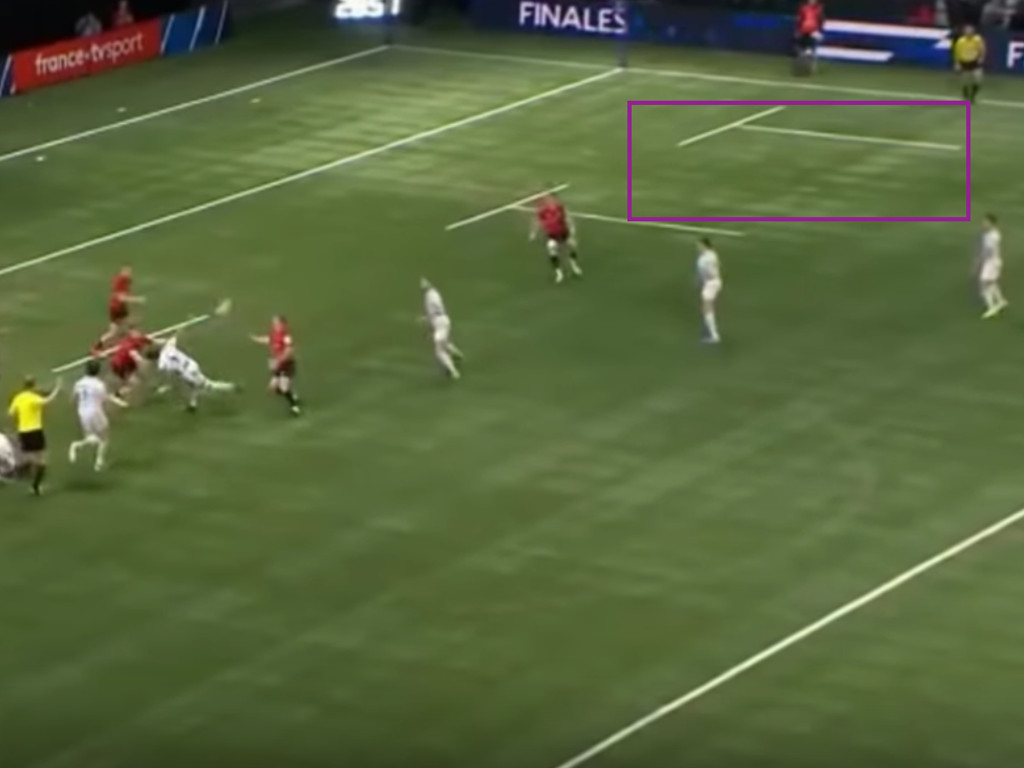 Now comes the pass that has been doing the rounds on Twitter. Iribaren just needs to get the ball into the orange box. If he does that he beats the Munster defence. He has three ways of doing that; a kick, a long left handed pass, or a ridiculous backhanded pass. As I’m sure you’re aware, he chose the latter. It’s unorthodox but it makes sense, if you don’t trust your left handed pass to go that distance at speed then try something different. The kick has a massive error possibility so the backhand pass it is.

The pass has received all the attention but it is only possible because of the work of the pack and the initial carriers. It is also another tick in the column for those who think that a bouncing ball, or a mistake, actually benefits the attackers over the defenders. 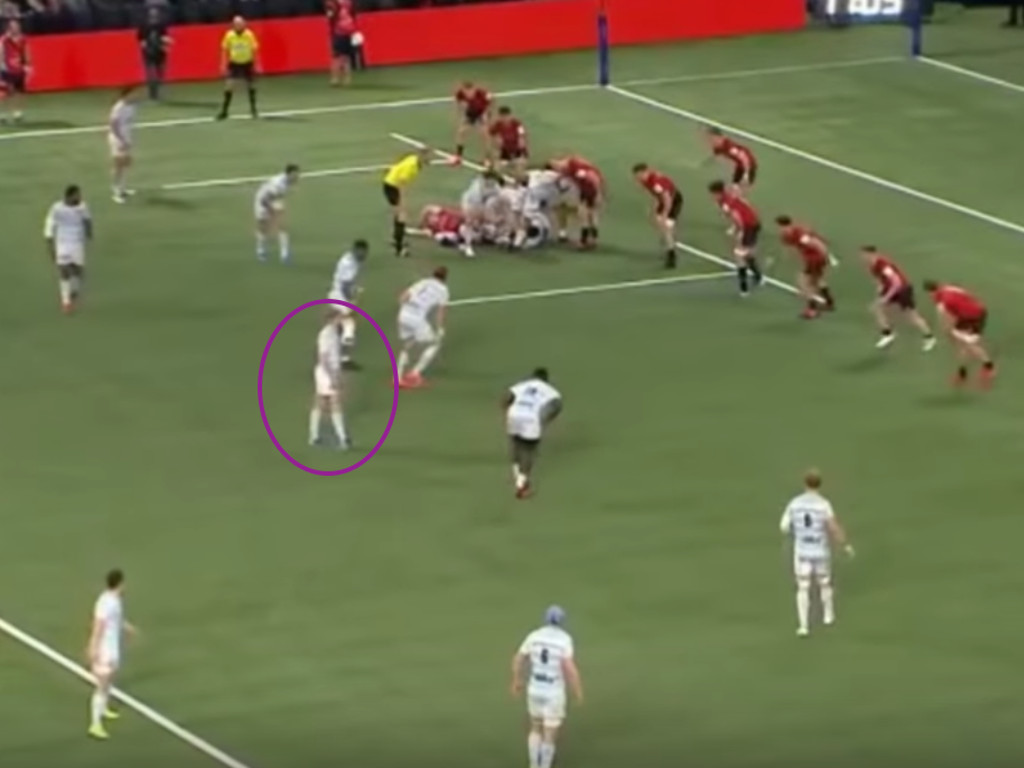 The last thing we will look at is the second Racing try, and the second for Teddy Thomas, coming after 71 minutes. At that point the game was still in the balance with Munster two points ahead. They would not score again as Racing delivered a 19-point blitz to win the game with ease.

Thomas touches down with a video game-esque finish but this deserves appreciation for Finn Russell. As you can tell from above he is very close to the attacking line. Rather than standing in the pocket and giving himself time to kick he stands just behind. This benefits Thomas by making the offside line, a contentious issue in this score, closer to the try-line. It also makes it appear like a cross-field kick isn’t an option.

Surely Russell would stand much further away from the defenders if it was an option? Munster defend the run and allow their defence to get narrow. When Russell does kick it Thomas is left virtually alone out wide. Just by positioning Russell close to the defensive line Racing have created space out wide.

It is easy to look at Racing and imagine that the source of their play is just smoke and mirrors. Almost fluky skill which will come undone under pressure. That just isn’t true though. They are an incredibly solid team who can do all the basics very well but they are not afraid to play with some flair. Leinster will almost certainly end the pool stages as the team with the most points but Racing will have escaped arguably the toughest group. They have shown they are serious contenders for the title.

Not since 1997 has the top prize in Europe been won by a French side not called Toulouse or Toulon. There is plenty of rugby left but Racing 92 are looking the side most likely to change all that.