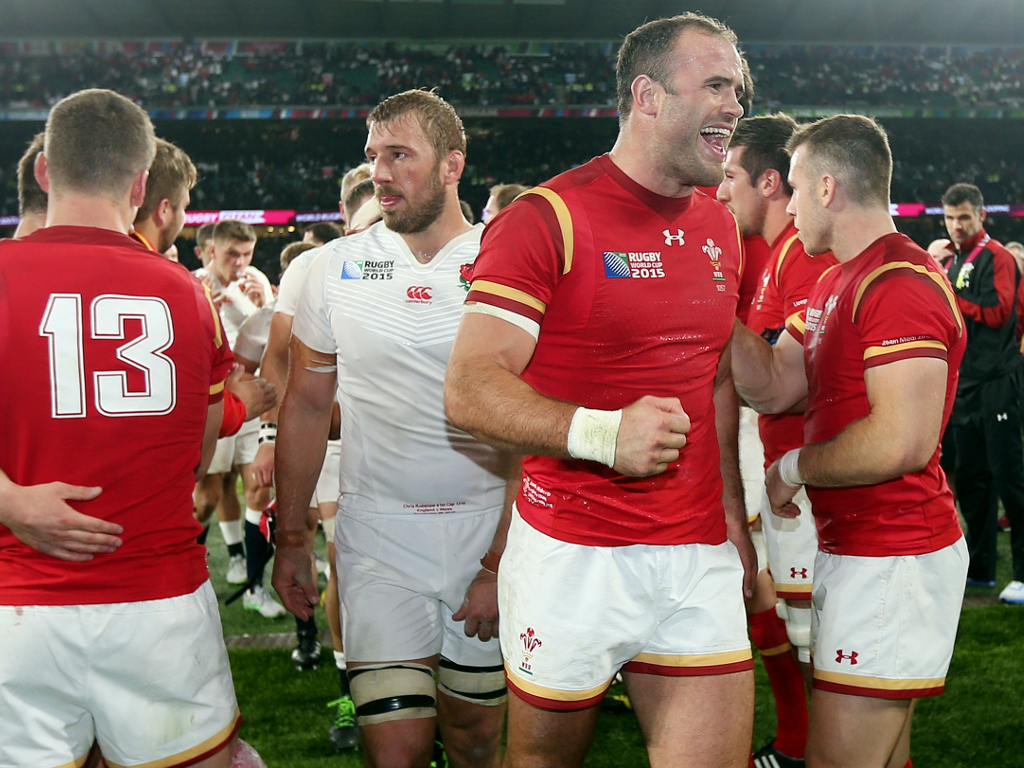 Our analyst Sam Larner returns to Planet Rugby and with not much rugby going on at the moment, he thought he would try and answer some of the game’s nagging questions.

Q: How can rugby have the same ball-in-play time as football?

The scrums take a little less than a minute per scrum. Averaging out around 50 seconds per event. If we stopped the clock until the ball was played from the back of the scrum or a penalty was awarded then we could save 10.50 minutes. If we put those two things together than we can add 27.38 minutes to the ball in play time equaling 62.50 minutes, easily enough to beat the Bundesliga.

That might seem like an immediate improvement that we should send off to World Rugby. Anyone with a ticket to the Rugby World Cup will see almost twice the rugby they would see previously. However, it’s important to think what else this will mean and why it may not be such a good idea. In the 2015 World Cup the average number of rucks and mauls was 178, that is about a 20% increase from the 2003 World Cup. That means more contact and more tackles. Adding 27.38 minutes to the existing ball in play time would be a 78% increase, let’s call it 80% for ease. That is another 142 rucks and mauls per game, a total of 320. We already have players retiring early due to concussion or injuries caused by the constant battering they are taking.

How easy is it to give rugby the same ball in play time as football? Very easy, but that doesn’t mean we should be doing it.

Q: Should England have kicked at the posts in 2015?

A: This is legitimately a topic I have been involved in a discussion about twice this season so I thought we would cover it here. Firstly, the facts. The penalty was awarded at 77 minutes and it was awarded five metres from touch on the Welsh 22-metre line. England came into the game with five points, as did Wales, Australia were on four, with Fiji and Uruguay both on zero. A draw would have scored two points for each.

So, to recap, if we include the games against Fiji and Uruguay as if they had happened, the points are: Australia 13 points, England 10 points, Wales nine points. All that was left was the games between the three of them – if Australia won both then they and England would go through. Wales either needed to beat Australia and hope England lost or beat Australia with a bonus point and hope England beat them without a bonus point and the points difference is in Wales’ favour. Had Chris Robshaw and the management been able to work all that out then they would have gone for the draw knowing that England still had the advantage.

However, there is a big difference between the maths of going for it and the realities. In the 2015 World Cup, England had a success rate from all kicks of 74%, that’s pretty bad, 11th out of 20 teams. That same year, using data from Jake Frechette at Rugbywrapup.com, the Premiership success rate from that location on the pitch was somewhere between 43% and 33% depending on whether George Ford or Owen Farrell decided to move the ball back. So, it was less likely that the kick would go over than that it would be missed, whatever the result it would also have taken the best part of 90 seconds to get to that result.

Data is collected about the number of points gained per 22 entry by Gracenote Sports, since 2017 England have gained 2.14 points per 22 entry, that’s pretty bad, New Zealand average 3.52. Of course, if it was New Zealand involved in this game, not England, then the decision would of course be to kick to the corner.

Q: Why do France play in Paris?

A: Admittedly it’s very easy to get to Paris and it’s incredibly well catered for with multiple hotels and bars and museums. It is also a large city with a very large population and so even if there isn’t a high percentage of fans there is going to be a high amount, enough to fill the stadium. That is all a pretty compelling case to not do anything differently and leave things as they are then.

However, rugby in France is an overwhelmingly south western sport. Eight teams in the Top 14 are located in the south west regions of Nouvelle-Aquitaine and Occitanie and 50% of the finalists in the last ten years have come from one of those two regions.

The combined population of both regions is 11.7 million and Toulouse sits slap bang in the middle and is the fourth largest city in France. You can get to Toulouse from Bordeaux and from Montpellier, essentially the two furthest places in the two regions, in less than 2 hours and 30 minutes. Plus, to reiterate, the big selling point is the massive support rugby has in those two regions – there are also nine teams in both regions in the Pro D2.

Paris wins on amenities and population, slightly, but the regions around Toulouse have the incredibly rugby support. It’s a tiebreak. We can try and break it then by looking at home field advantage. Now, you may think that moving the games to Toulouse would be beneficial because it would be a little bit further from most teams in the Six Nations, however research has shown that distance doesn’t have a bearing on home field advantage.

Instead, home field advantage has a lot to do with vocal support. The more vocal the support, the more likely a referee is to give 50/50 calls in favour of the home side. You’re unlikely to move the dial on clear cut calls but those less clear ones can be swayed. A packed out south western stadium with very vocal support is better than a not fully filled and quiet stadium in Paris, if a further trip to the south west discourages some away support then all for the better.

Should France move their home games to the south west? Not until a bigger stadium is built in Toulouse, they should definitely take more games down there though. It is odd that so few games are played in the south west when you consider that it might actually be beneficial to the success of the national team.