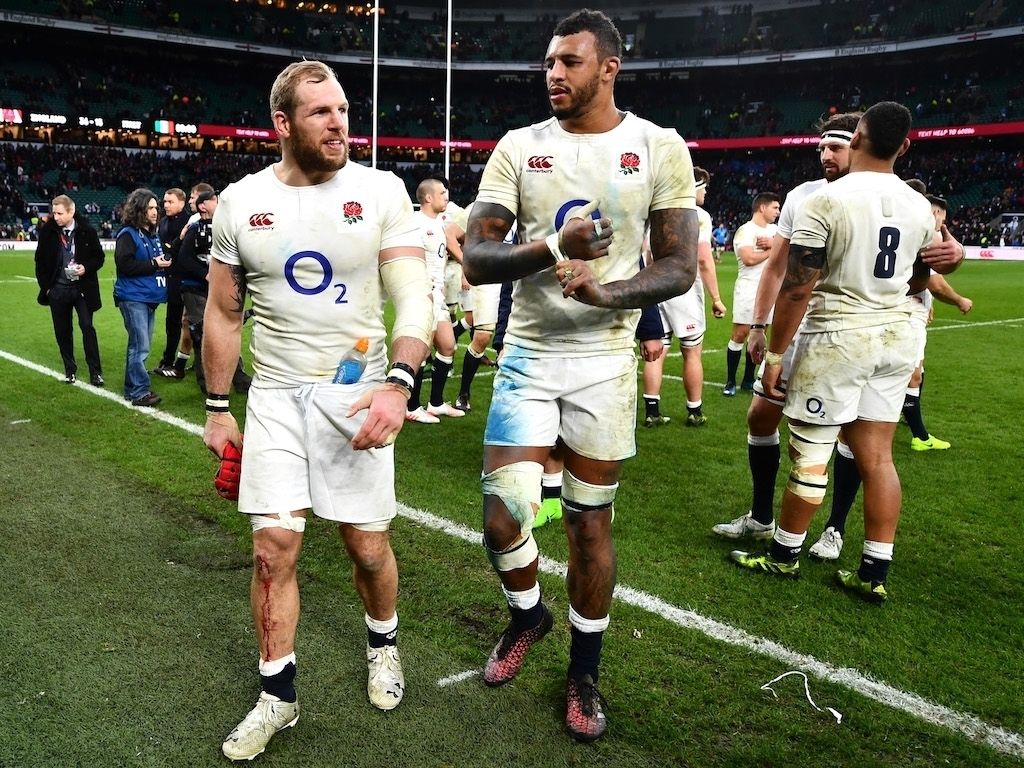 Our analyst, who was at Twickenham on Sunday, breaks down how Italy bamboozled England for so long.

When William Webb Ellis picked up the football at Rugby School he inadvertently started a chain which would lead to a multi-billion sport played by millions and one of the world’s biggest tournaments, and an uninspiring office building outside of Twickenham, named after him.

Schoolboys around the country will be wondering why similar acts of disobedience, such as carving their names into their desks and smoking behind the bike sheds, haven’t had the same impact.

When two rugby teams play one another, they both obviously want to win and they therefore set themselves up with the best chance of winning.

When Saracens play, more often than not, they kick the ball away when it’s anywhere near their own line, and back themselves to get turnover ball and therefore a better attacking opportunity. When this happens, it’s met with, at best, intrigue and acclaim and, at worst, indifference.

What Italy did on Sunday was create a perfectly legal gameplan to give themselves the best shot to beat a better English side. Most people saw it exactly as that, but Eddie Jones, who was clearly drawing the attention away from a pretty underwhelming performance, was unimpressed.

As was Matt Dawson, who temporarily lost his mind on Twitter, claiming that Italy had ruined the international.

Presumably his rant about synthetic skin tight jerseys, lifting tape, the fact that people are being lifted at all, hookers not throwing in, hookers not hooking, athletic props, beautifully manicured pitches, using Twitter to talk about rugby and paying players are in the pipline as he continues his crusade to prevent rugby from changing from a random point in the past.

What were Italy actually doing though?

A ruck is only formed when one player from each side is in contact, above the ball, on their feet. If that isn’t happening then it’s just a tackle and therefore there’s no offside line.

Spirit of the game rules mean it differs slightly from the more usual open field situation; for example, if a player makes a break and is then tackled, the tackler can immediately get to his feet and try and steal the ball from any angle, he doesn’t have to come through the gate and get back onside.

Recently revised laws meant that, although Italy were perfectly entitled to stand in an ‘offside’ position, they couldn’t get within one metre of the breakdown and so couldn’t just go around and steal the ball.

Necessity is the mother of invention and this was a case of Conor O’Shea emptying his bag of tricks onto the kitchen table to try and find something that would allow them to avoid another battering.

Try this in your next Saturday club match and you will probably end up with an infuriated opposition, and possibly ref, and it will likely be to your advantage.

Although England were slow to react, and couldn’t really come up with a solution before Eddie Jones’ 40-minute intervention, when they finally did understand what was going on, they were able to breakdown the Italian line with ease.

The problem for the Azzurri was that putting men in that position caused confusion but it also reduced their defensive numbers around the fringes. When England spotted this they were able to rush through and then spread the ball wide before Italy could get up and stop them.

In truth, as impressive as this tactic was, by preventing the ball from going wide, they weakened another area of their defense. Unless you can add more players to the pitch, you can’t improve one part of your defensive structure without sacrificing another. This was deemed an acceptable trade for O’Shea, and for 40 minutes it worked.

People will moan that this is an unwelcome change to rugby, in reality, as soon as games began to be filmed and people like myself could try and work out how to beat teams, these developments were inevitable.

It won’t happen again for a while because it won’t be a surprise and England, although initially outfoxed, fairly quickly worked out how to break it down.

After all, Italy were beaten and they were beaten comfortably despite limiting England to just 40 minutes of rugby. Despite that, credit has to go to O’Shea and Brendan Venter for not just doing the same thing over and over and expecting a different result.

One last thing though, this lineout doesn’t work, but England have put Danny Care at the front of the lineout so they can put a forward in the traditional scrum half position. Care will loop around, collect the ball and then be able to hit the forward or go behind to George Ford.

There’s nothing illegal about it, nothing specifies who should make up the lineout, it’s just a very clever ploy to create either more width or more attacking options. It’s exactly the same thing that O’Shea and Italy were trying to do on Sunday, push the rulebook as far as it will go.

Which, after all, is exactly what rugby is about.