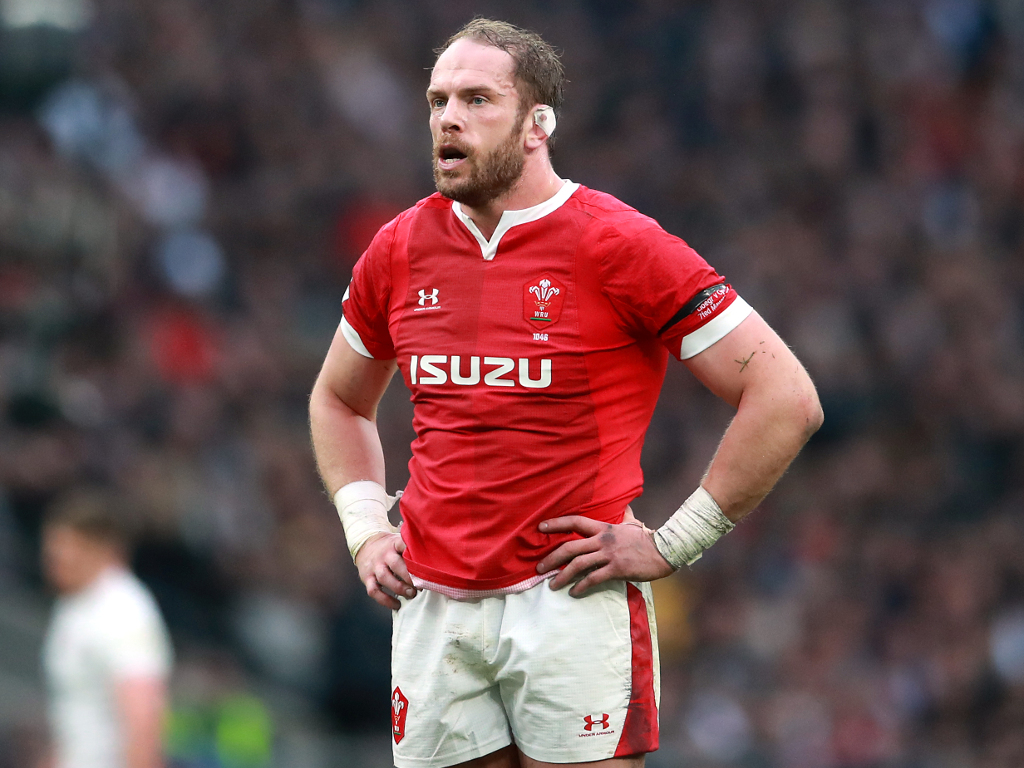 Jones will pack down alongside Cory Hill who makes his first start for his country since February 2019.

Rhys Webb and Dan Biggar are named as the half-backs with Nick Tompkins partnering the returning Jonathan Davies in midfield. Josh Adams, George North and Leigh Halfpenny make up the back-three.

Wales head coach Wayne Pivac said: “The players are excited, it has been a long time, we can’t wait for Saturday.

“We have six matches this autumn and the game against France helps us get back into our stride international rugby-wise. We have picked an experienced side and are up against a good French team so we want to start this autumn well and get on the front foot for the Guinness Six Nations fixture against Scotland.

“We have talked already about how fortunate we are to be going about our work on a daily basis. A lot of people can’t do that and certainly within our organisation there are a lot of people not back at work. From our point of view this Saturday is an opportunity to prepare for this tournament and for Scotland, but two, to put some smiles on faces and put on a good performance and make the nation proud.”

⏯ "It's been a long time and the players are excited. We can't wait now. It's a game to get us back into our stride."

On Jones equalling the world record for Test caps, Pivac said: “It is a fabulous achievement. He epitomises what a great rugby player is all about. He is a true professional on and off the field and a gentleman of the game. On the field he leads by example and you can’t ask more of your captain and we are very privileged here in Wales to have him.”