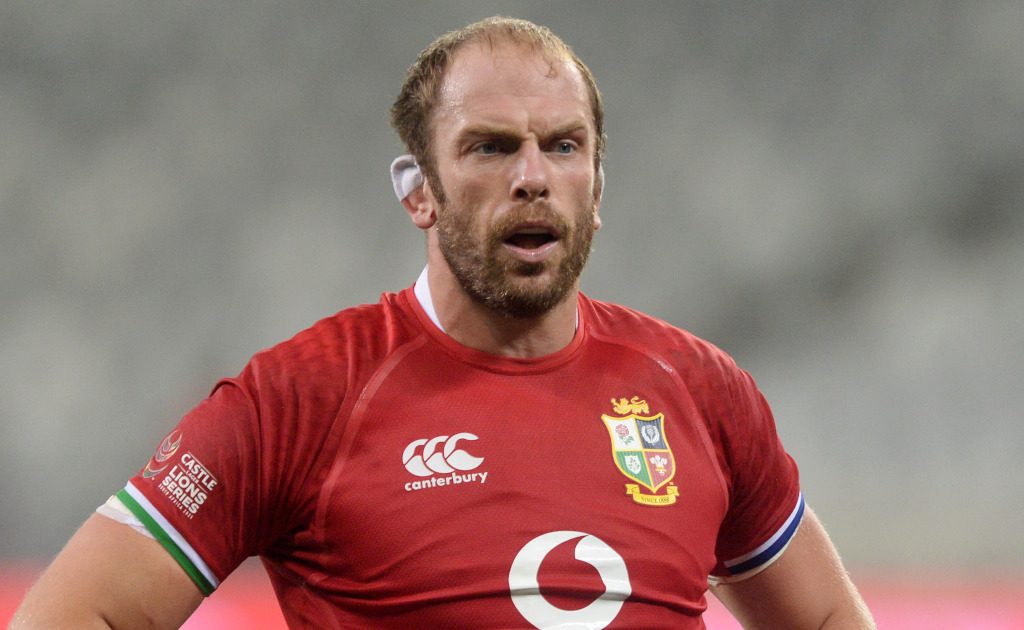 Alun Wyn Jones will captain a British and Irish Lions side selected on form over reputation for Saturday’s first Test against South Africa at Cape Town Stadium.

Four weeks after dislocating his shoulder in an injury that appeared to have ended his tour, Jones will continue his sensational comeback by leading Warren Gatland’s side into their critical series opener.

It will be his 10th consecutive Test appearance for the Lions dating back to their last visit to South Africa in 2019.

In a bold team selection, Gatland has overlooked Lions pedigree and established national hierarchies to pick personnel who excelled during the warm-up schedule against modest provincial opposition.

George and Faletau were the incumbents from the 2017 tour to New Zealand but cannot even secure places on the bench.

Gatland’s contrarian streak is even more evident in the backline chosen to take on the Springboks in the first of three Tests to be staged in Cape Town.

He has opted for the enterprise of Stuart Hogg at full-back, even if his selection does come with risks attached, rather than the benched Liam Williams, also a 2017 Test Lion.

Elliot Daly is picked at outside centre – his preferred position where he has only started once for England – to forge a midfield partnership with Robbie Henshaw, who starts despite only making one appearance since straining a hamstring last month.

Duhan van der Merwe has tormented defences all tour and is given the green light on the left wing, but there is no place in the 23 for prolific try-scorer Josh Adams, who has crossed eight times in South Africa.

And in another nod to events in the build-up to the Test series, Ali Price has edged Conor Murray at scrum-half as reward for his greater energy and dynamism in attack.

Gatland has picked a team to play with tempo and ambition in a clear indication that the Lions game-plan is to out-run world champions, who have largely stuck to their tried and tested World Cup-winning XV.

Prop Mako Vunipola, a stalwart of four years ago, is vulnerable at the scrum and he is overlooked for the bench, while England captain Owen Farrell has to settle for a replacement role.

“In my four tours as a Lions coach, this was by far the hardest Test selection I have been involved in,” Gatland said.

“We couldn’t have asked for more from the players so far – they’ve all put their hands up and made picking a starting XV incredibly difficult.

“In truth, we would have been happy with any number of different combinations across the 23. However, we’re very pleased with the side we’ve settled on.

“We know what we’re coming up against on Saturday. It’s going to be an arm-wrestle, there’s no doubt about it.

“We’ll need to front up physically and be ready to go from the first whistle. When we played South Africa ‘A’ last week we probably took a bit too long to get into the game – something we can’t afford to do that again this weekend.

“We need to make sure we play in the right areas of the field, not give them easy territory and take our chances when they come.

“While the stands will be empty in Cape Town Stadium, we know Lions fans from across the home nations will be cheering us on back home. We’ll do our best to get the win.”