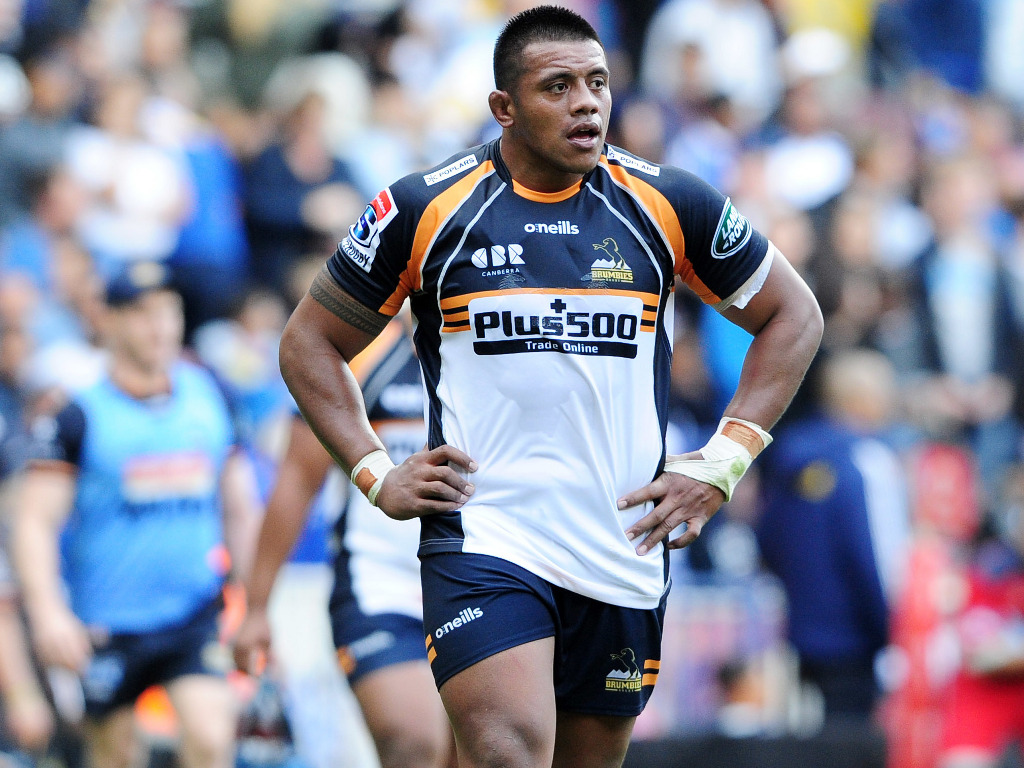 Brumbies skipper Allan Alaalatoa is set to be out of action for up to six weeks after sustaining a broken arm in Sunday’s win over the Waratahs.

The tighthead prop was forced to leave the field by the half-hour mark in Canberra and was sporting a sling by full-time.

Brumbies head coach Dan McKellar was all but certain after the game that his captain had broken the limb.

“He just needs to get an X-ray but if you were a betting man that would be the way you’d lean,” he said.

On Monday night, the Brumbies confirmed the news of their current Player of the Year’s injury which requires four to six weeks out of rugby.

With the suspension of the Super Rugby season announced over the weekend, it is unclear how many matches Alaalatoa would miss.