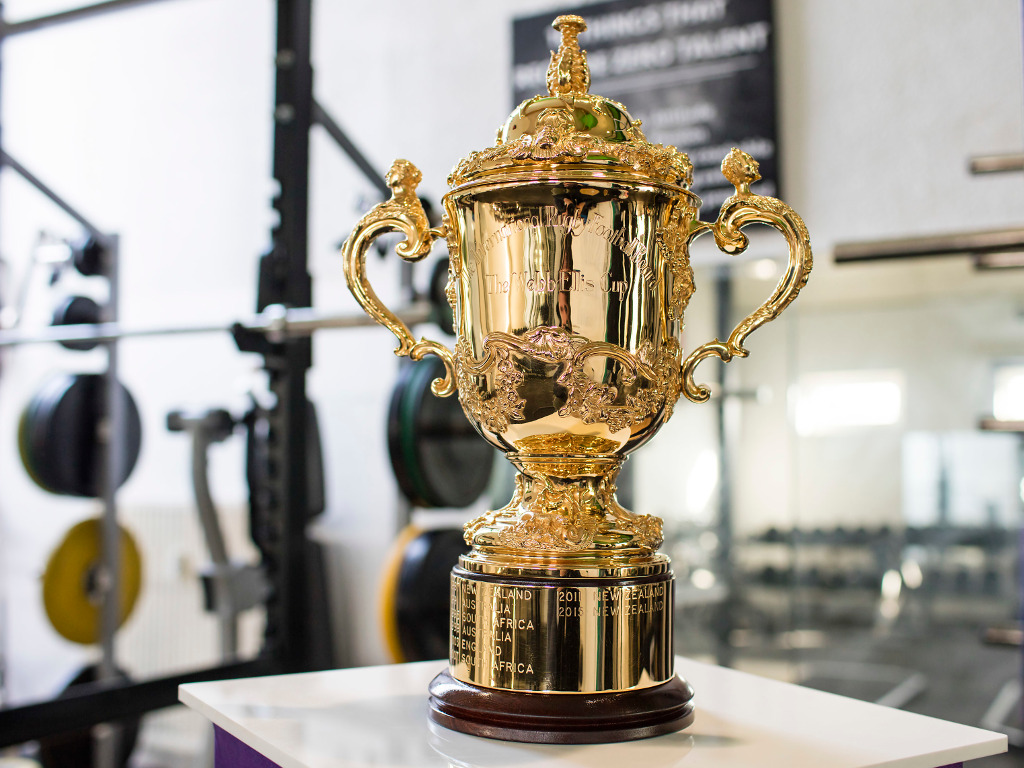 With the 2019 Rugby World Cup on the horizon, here’s the answers to all the nagging questions we think you might have before September 20.

So when does the tournament run from?

See above. The global showpiece kicks off on Friday, September 20 when Japan looks to get their pool charge off to a positive start against Russia. The group stage runs until Sunday, October 13 and then it’s the quarter-finals on the weekend of October 19-20 before the semi-finals (October 26-27) and lastly the Bronze Final on Friday, November 1 and the Rugby World Cup Final on Saturday, November 2. Get set for six wonderful weeks.

The Rugby World Cup was first launched in 1987 and took place in New Zealand and Australia, with the former side claiming the trophy after a win over France in the final. Since then it’s been held every four years, hosted in Britain, France and Ireland in 1991, South Africa (1995), Wales (matches were also in England, France, Scotland and Ireland) in 1999, Australia (2003), France (2007), New Zealand (2011) and England (with Wales) in 2015.

The 2019 tournament takes place in Japan, who are the first ‘tier two’ nation to stage the event, before France host the World Cup for the second time in 2023. Argentina, Australia and Russia are confirmed bidders for 2027.

What channel is the Rugby World Cup on?

ITV will televise all 48 matches of the 2019 Rugby World Cup across their various platforms, with ITV1 and ITV4 largely getting the games. There will be a highlights show on ITV in the evening or if you’re in the car BBC Radio 5 Live provide coverage of the matches. Alternatively the Rugby World Cup’s official YouTube channel are usually prompt in adding video highlights, as Planet Rugby will be, so you’re well covered when it comes to the action.

The countdown is on!

The Rugby World Cup is coming to @ITV

Who do you think will win it!? pic.twitter.com/U4UAhQ0aIy

What times are the games scheduled for?

Set your alarms if you fancy some early morning rugby before making that commute to work as the earliest weekday match kicks off at 05:45 BST. However, the tournament begins on Friday, September 20 with hosts Japan facing Russia at 11:45 BST before a bumper Saturday sees an early start of 05:45 BST with Australia v Fiji opening an epic first Saturday that includes France v Argentina and New Zealand v South Africa. What a day…

During the first full week the schedule is largely one game per day but that will increase as the pools play out.

So when do the home nations play?

The Webb Ellis Cup took some time out of the tour to relax at one of the Onsen hot springs in Beppu City, Oita. What a beautiful place! #RWC2019 🏆🇯🇵🛀📸 pic.twitter.com/ESAYVBZaZ8

New Zealand will be looking to make it three Webb Ellis triumphs on the spin in Japan this year after winning the 2011 and 2015 tournaments, against France and Australia in the respective finals. Those successes moved the All Blacks to three titles in total, with Australia and South Africa (two) and England the only other winner.

With one year to go until @rugbyworldcup 2019 kicks off in Japan, re-live all the excitement from the 2015 final between the All Blacks and Australia at Twickenham.#RWC2019 #1YTG pic.twitter.com/peDtqrjm2W

Who are the bookmakers’ favourites for glory?

How many teams are in the tournament?

We have four pools of five sides which equals 20. Pool A consists of Ireland, Scotland, Japan, Russia and Samoa, Pool B sees New Zealand, South Africa, Italy, Namibia and Canada clash, Pool C has England, France, Argentina, USA and Tonga while Australia, Wales, Georgia, Fiji and Uruguay battle it out in Pool D. Two teams from each of these mouth-watering pools will then progress to the last-eight stage and from then…well, you know the drill.

Any chance of any personal records?

Surprisingly the individual points scoring table features no current player in the top 20 so it’s fair to say England legend Jonny Wilkinson will remain atop the pile on 277 points. Tries wise, if selected, Australia’s Adam Ashley-Cooper (11) could push Bryan Habana and Jonah Lomu (both 15) if he gets decent minutes against lesser teams.

🎙: “This is the one, it’s coming back for Jonny Wilkinson…”

“He drops for World Cup glory… IT’S UP, IT’S OVER, HE’S DONE IT!”pic.twitter.com/KRYhhoqvNU

Anything else that could be helpful?

Ah yes, during the pool stage there is a bonus-point system, something that England number eight Billy Vunipola famously did not realise four years ago…how embarrassing. So, scoring four tries gets a team an extra point in the pool and finishing seven or fewer points down against your opponent also sees you pick up a losing bonus-point. Both of these routes to table points could well come in handy when we land at the last round of the pools.