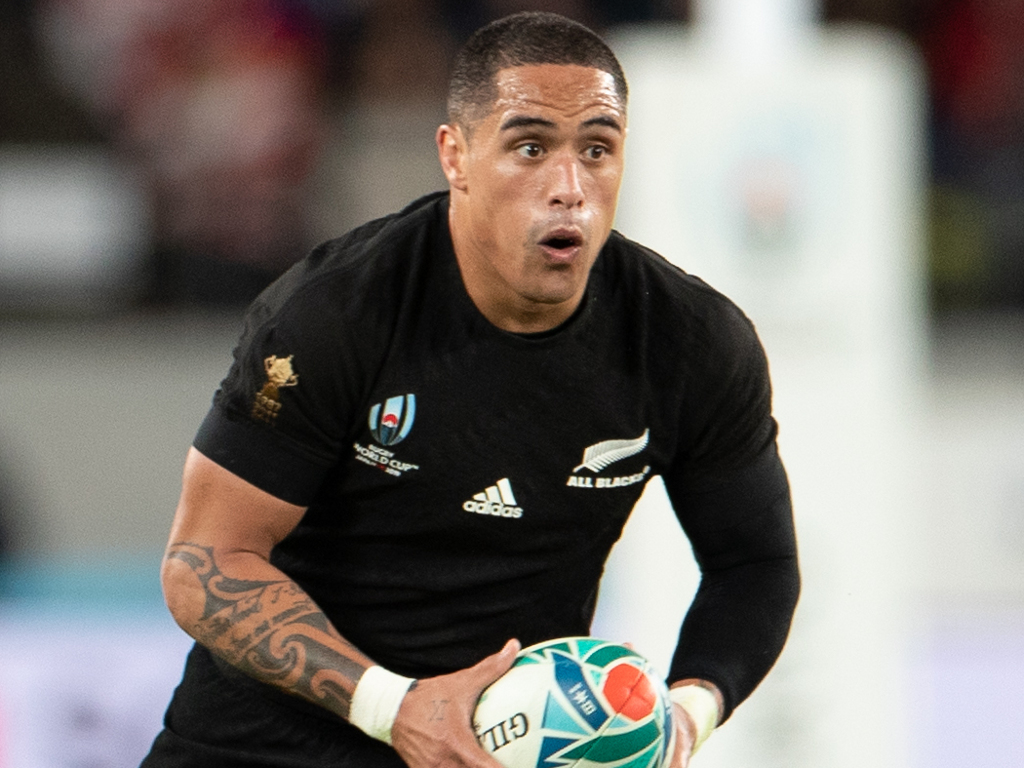 All Blacks scrum-half Aaron Smith is not expecting the pain of their Rugby World Cup semi-final defeat to England to ease anytime soon.

He told the Rugbybricks podcast that the loss hurt more now than it did in the immediate aftermath.

Smith was on the bench when the game finished and realised four years of work was at an end, and there was sadness around the fact it would be the last time a lot of the players would be in the side together.

“There were so many Kiwis in that grandstand and seeing how pumped England were, and you couldn’t even be angry at them,” he said.

“They did us, they won. There was no arrogance about what they did, they won the right way, they beat us, they out-physicalled us and we couldn’t fire a shot. You had to sit there and eat humble pie.”

The dressing room afterwards had been full of the disappointment. Smith said realising Kieran Read, with whom he had played so much rugby, wouldn’t lift the Cup had been hard. He told him he was sorry they couldn’t do it for him.

After the game and back with his family he was numb. But it hurt more a month afterwards than it did at the time, he said.

“At the time it was like, ‘what the hell just happened?’ You know what happened, you know what went wrong, you know where you mucked up. It was very similar to the Lions series draw [in 2017],” said Smith.

“It was also like losing to England in 2012, one game short of a perfect year.

“But we got smacked,” added Smith. “I’ve only had that feeling a few times in the All Blacks jersey.

“It was sad, more sad around the people leaving like the coach. Steve Hansen picked me out of nowhere but made me into the man I am now. You just feel like you let them down. I felt bad for my family and friends but, actually, none of them care. They just want to know if you’re all right.”

🗣️ "I felt bad for my family and friends but, actually, they just want to know if you're all right"

Aaron Smith reflects on the All Blacks #RWC2019 performance one month on.

In the wake of the loss the players were given a family day ahead of returning to action on Monday, but the leadership group had to have a session to prepare the week on the Sunday.

It had been tough, he said. All involved had been guilty of wanting to fall on the sword and take blame for the loss, which wasn’t something he enjoyed seeing.

Hansen told them to stop with that response and said it was a collective situation in which all were involved in the loss.

“It was something I didn’t like hearing. It was real hard to hear. There were some of the best players in the world saying ‘Oh was it my fault if I had done this or if I didn’t do that’ but what was cool about that was we found out after we talked about how we felt, we felt a bit better.

“In the review the next day Steve did it with the whole room, everyone got their one minute or two minutes about how they felt…there was a varied range of emotions,” he said.

However, the leadership group had also tackled the response they would have to the third and fourth play-off against Wales.

“But here was a chance to finish well, be humble and show them what it means. We got the bronze medal, great, but we played the way All Blacks should play,” he said.