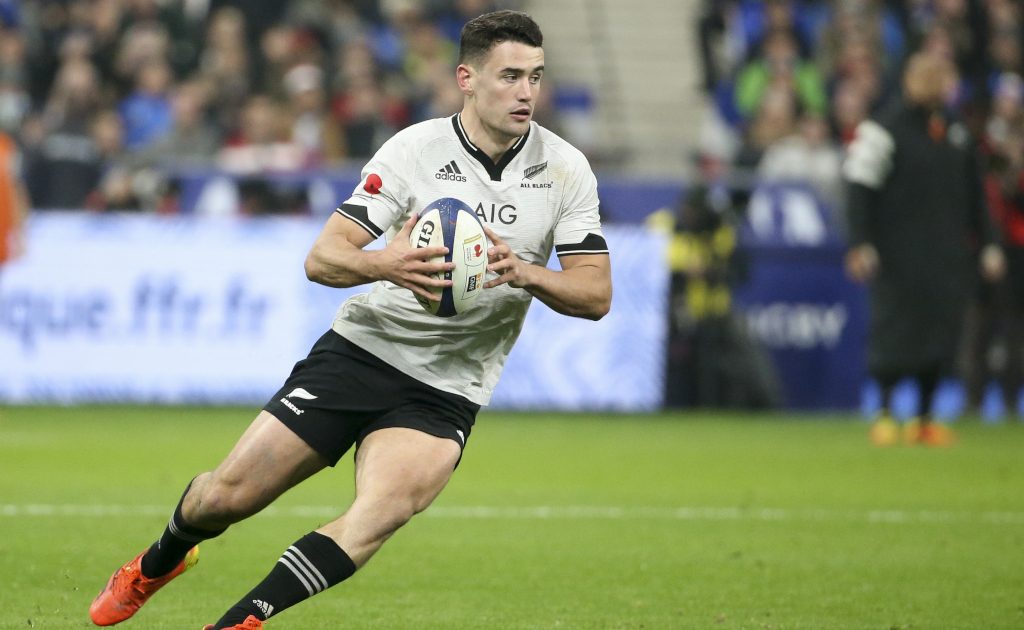 The All Blacks have identified the area they need to improve on if the team are to respond to their disappointing end to the 2021 campaign.

Following defeats to France and Ireland, New Zealand now have a long break before their next international matches.

Ian Foster’s men take on Ireland in a three-Test series in July and Will Jordan admits that the squad must do better if they are to defeat Andy Farrell’s charges next year.

Holding on for dear life

“Game management was a pretty big one, particularly off the back of that Irish Test,” World Rugby’s Breakthrough Player of the Year Jordan told the What a Lad podcast.

“I guess, as a team, we haven’t reviewed that French game too much, just because we flew out the next day, but, particularly the Irish game, I thought the Irish were outstanding in that game. They really threw it at us and I think it was 170 tackles or something in that first half.

“We were sort of holding on for dear life, so it was just about, ‘how can we hold more ball and be more and be more effective when we’ve got it?’, because any time you have to make 170 tackles in a half, then it’s going to be reasonably tough going.”

Jordan was content with their efforts in 2021 overall, claiming 12 victories in 15 matches, but was left disappointed by their ending to the season.

The All Blacks do, however, have an opportunity to gain immediate revenge over the Irish next year.

“Our on-field performances, I thought we started out really well. Obviously those last couple of games have left a slight sour taste in the mouth for the summer, so a bit disappointed to finish like that,” the back three player added.

“It gives us a chance to have a good think over the summer and have a good Super (Rugby Pacific campaign) next year and hopefully get another crack at the Irish and those other teams.”