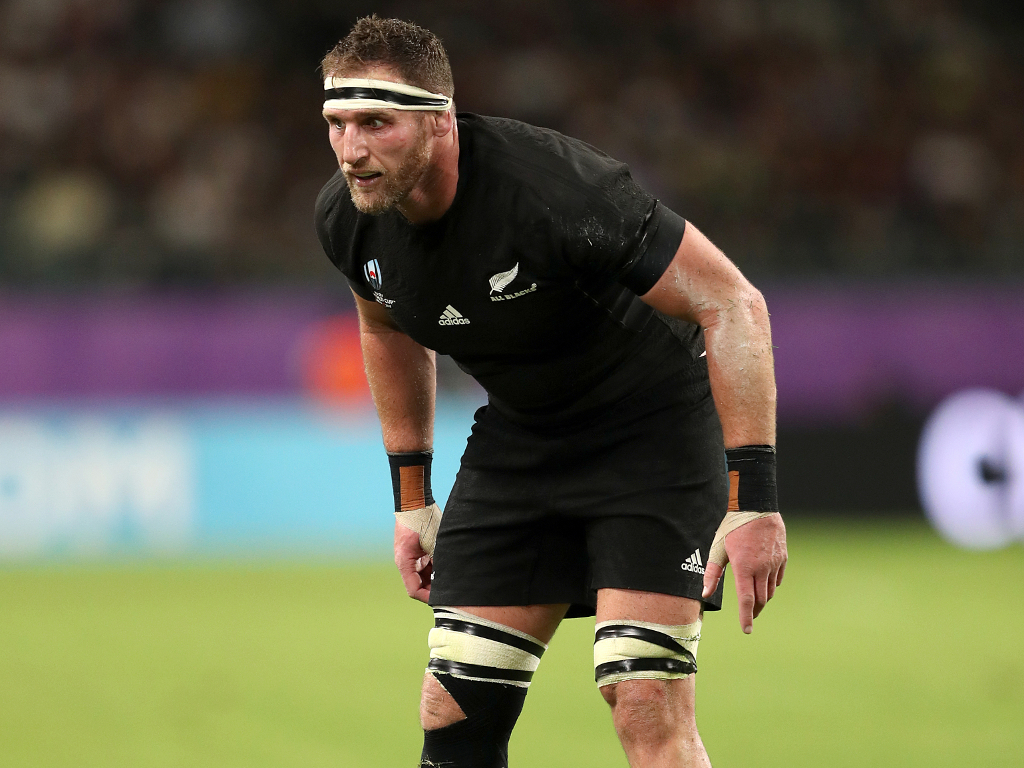 If prior experience in Rugby World Cup play-offs counts for anything All Blacks captain Kieran Read knows the threat contained in the tournament’s knockout stages.

Now that it has been confirmed that New Zealand’s quarter-final opponents will be Ireland it was all down to respecting the threat they would bring, something the All Blacks were well aware of given two losses they had at Ireland’s hands since the last World Cup.

A World Cup winner in 2011 and 2015, Read said: “If you get to this stage in this competition the eight teams that are going to be there are capable of winning the comp [competition].

“Physically, and probably mentally, they are all on par but it’s who can step up in that actual moment when it does come, when opportunity presents itself who wants to take it and so a lot of that is mental.

“This is the real deal, right now, for us so this week if we don’t perform we go home. That’s the reality of it – which is the exciting part. The reason we’re here is to give ourselves a chance.

“This is week one in that quest so we are mentally going to have to be a lot stronger and step up. There are always things that come with finals games and pressure is one of those. So the way you deal with that? Hopefully the guys get really excited by it and look forward to the game.”

Read said he had learnt a lot from the experiences in 2011 and 2015. His team-mates from 2015 and those others who had been involved in 2011 had fond memories of what happened.

“There are some great things to learn but we know it is a slightly different occasion. It’s going to be pretty massive,” said Read.

Read said in the wake of their abandoned game with Italy they needed a heavy training run on Friday and they had managed that.

“It was exactly what we needed, we needed something like that,” he added.

On Sunday they had been at the gym in order to set themselves up for their week of preparation.

Read said the open conversations the All Blacks enjoyed had newer players developing an understanding of what it was going to take in the play-offs.

Read said the side had bunkered down in their hotel while Typhoon Hagibis passed through. There had been some interesting sights when they looked out the window and it had been another life experience ticked off.

They felt for the Japanese people and what they had been through.

“It was pretty serious for a lot of people across this country,” he added.