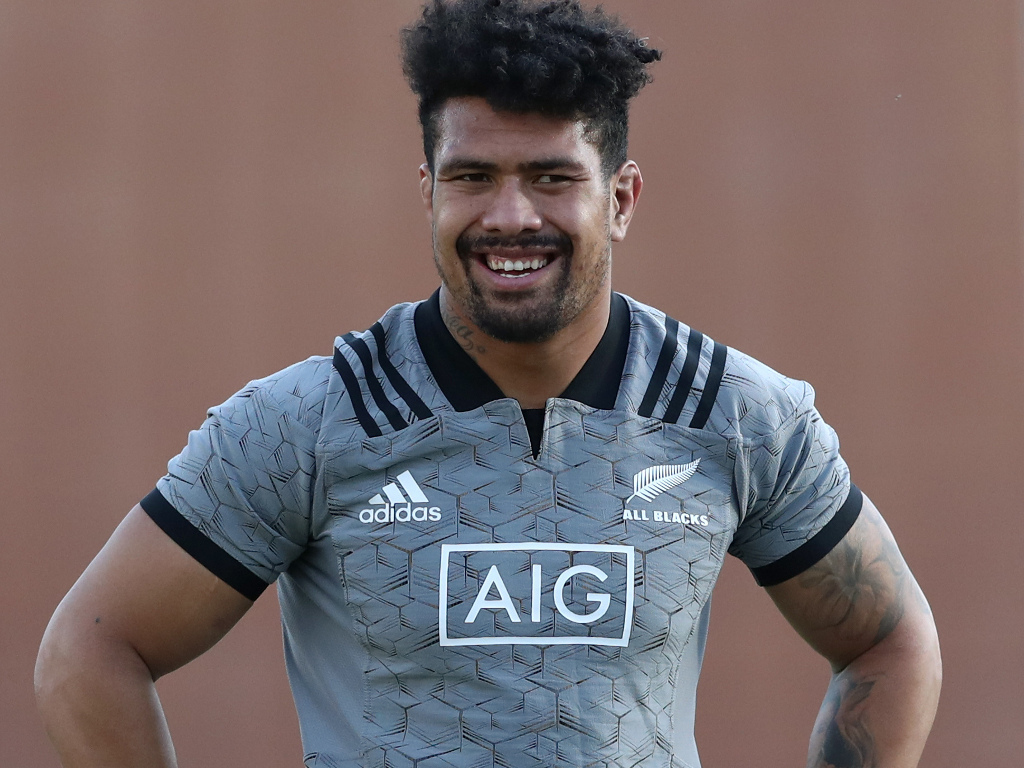 New Zealand Rugby (NZR) and Major Global Sponsor American International Group, Inc. (AIG) have announced that they are set to part ways, signalling the end of one of international rugby’s most successful partnerships.

In signalling early their intention not to continue their sponsorship beyond 2021, NZR Chief Executive Mark Robinson said the international insurance giant was giving both organisations ample time to prepare for new opportunities in the future.

“We have enjoyed a hugely successful and mutually beneficial commercial partnership that has helped both AIG and NZR to strengthen our respective brands on the world stage,” he told the All Blacks’ official website.

“Through this partnership, NZR and the six national teams sponsored by AIG have been able to grow rugby’s presence in new and growing markets, with opportunities to play in new territories and introduce our teams to new fans all over the world.

“Lengthy commercial partnerships such as this are unusual, and the lead-in time provided means NZR is very well placed to attract new sponsors.

“AIG has been a special partner not only because of their presence on the front of the treasured black jersey, but because they have been a leading voice on social issues that are dear to NZR and to our athletes.

ANNOUNCEMENT 🗞️ | @NZRugby & @AIGRugby are to part ways post 2021 signalling the end of one of international rugby's most successful partnerships.

“We are proud that New Zealand Rugby players were the faces of their #EffortisEffort and #DiversityIsStrength campaigns, promoting positive social messages and equality on and off the sporting field. Such campaigns have received a number of accolades, including being recognised at prestigious international advertising ceremonies such as Cannes and the Clio Awards in New York.

“We will continue to work with AIG through another exciting period for our teams – with both the men’s and women’s sevens teams seeking gold at the Tokyo Olympics later in 2020, and the Black Ferns heading into the Rugby World Cup 2021 as defending champions and the tournament’s host nation,” Robinson said.

Daniel Glantz, AIG’s Global Head of Sponsorship and Strategic Partnerships, said: “We thank New Zealand Rugby for their partnership and are proud of our many accomplishments together. New Zealand Rugby’s staff and players have consistently demonstrated a commitment to excellence on and off the pitch, which has enhanced both of our brands and inspired rugby fans around the world.”

AIG’s sponsorship is currently scheduled to conclude at the end of 2021.