Home Australia All Blacks to face Kangaroos in cross-code clash? 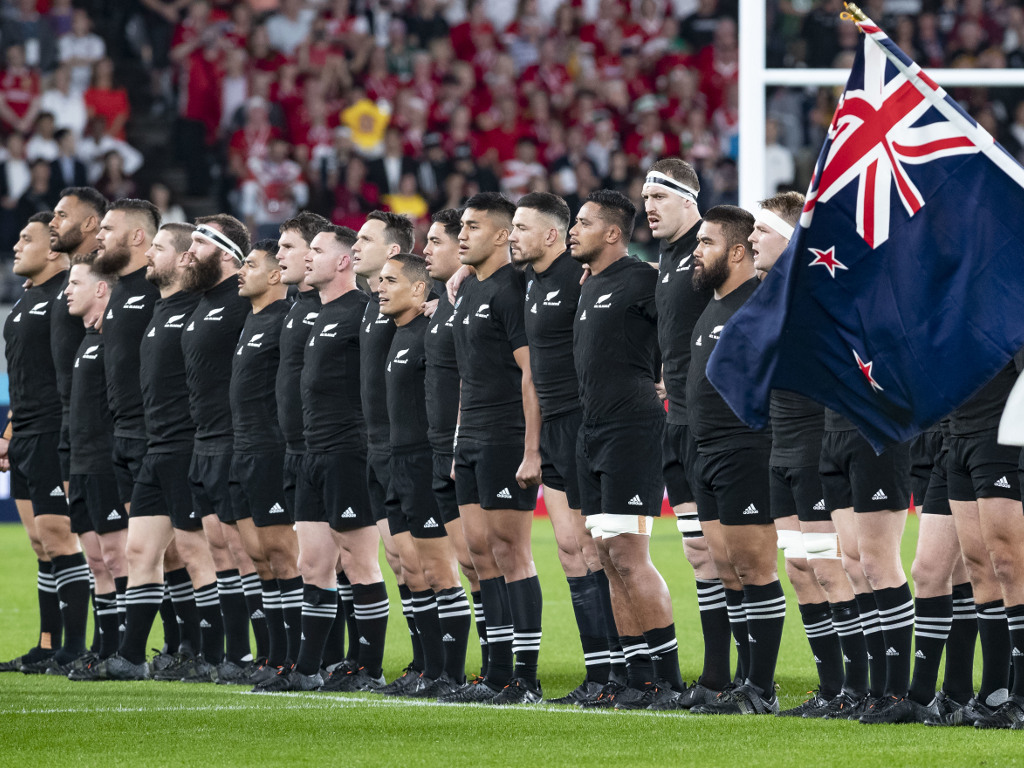 New Zealand Rugby have confirmed talks are underway for a hybrid exhibition clash between the All Blacks and rugby league’s Kangaroos.

News Corp reported on Thursday that negotiations had begun between New Zealand Rugby (NZR) and the ARL Commission about staging a 14-man cross-code clash in December.

With most of the international calendar in both codes wiped out or disrupted this year, the match would be hoped to bring a timely revenue boost.

This year’s July Tests have already been postponed with no rescheduled date announced while there are plans for a number of iterations of the Rugby Championship to go ahead, depending on travel restrictions.

At the very least, the All Blacks and the Wallabies are expected to play a four-Test series this year, kicking off in October.

NZR CEO Mark Robinson confirmed to media on Thursday that the option was on the table.

“We must be very clear that our priority is for the All Blacks to play international rugby for the remainder of the year and we’ve talked about the uncertainty around that,” he said.

“But we’ve had the option put to us of this hybrid game with the Kangaroos and it’s one of many different scenarios in a unique year like this that we are considering with being innovative and having a focus on trying to consider revenue-generating ideas at this time given the financial climate that we’re in.”

🤔 How much can you remember from the tournament? 🇿🇦

Kangaroos coach Mal Meninga was more bullish about the realisation of the talks, speaking to News Corp on Thursday.

“We are in serious negotiations,” Meninga said.

“We are still in talks but obviously news of this has got out.

“I’m keen to make this happen. We want to play the All Blacks, hopefully we can get the concept off the ground.

“This would take the Kangaroos to the world. There will be global recognition. The best from our game versus the best from the New Zealand game… let’s do it.”